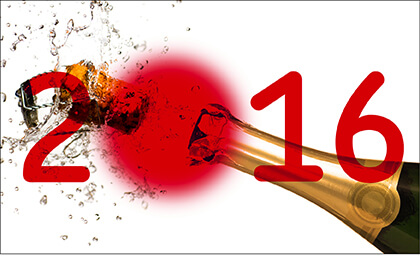 10 great ways to ring in the New Year

Between theatres, concerts and bars, there’s always plenty to do in the Quartier des Spectacles, the city’s liveliest square kilometre – and New Year’s Eve is far from an exception! 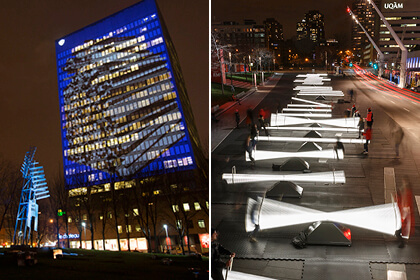 Sound and light to fight the winter blahs

For the sixth year, Luminothérapie is set to revitalize Montrealers who are feeling a little bit of the winter blues. This year, the Impulsion installation will also get them moving and all warmed up! 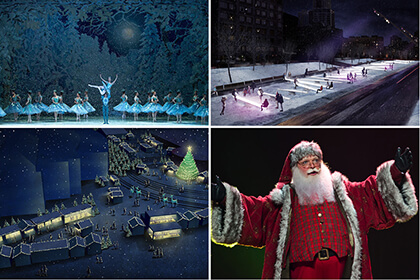 Bursting out laughing – or sobbing – on Santa’s knee. Being moved by heartwarming, joyous carols. Revisiting childhood with a magical ballet. Playing with an amazing interactive installation... 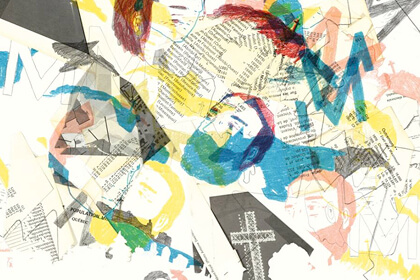 Did you know that Montreal has its own festival of animated film? For the last 14 years, the Sommets de l’animation de Montréal has showcased animated works and the techniques behind them. 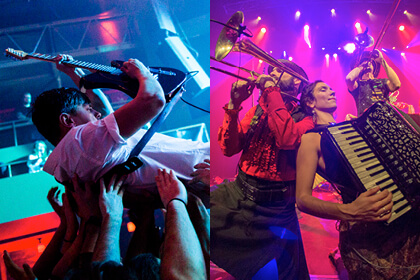 M is for music, with M pour Montréal and Mundial Montréal!

One is celebrating its tenth anniversary, the other is turning five. Both share the mission of promoting local artists. The sister events M pour Montréal and Mundial Montréal have quickly established themselves as essential autumn gatherings for industry professionals and the public alike. 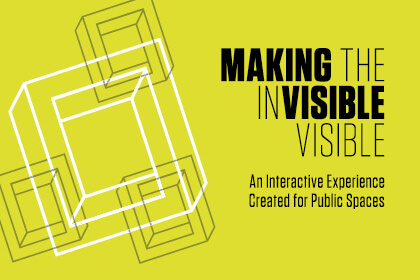 It’s up to you to make the invisible visible

Do you have an idea for an interactive project in the public spaces of the Quartier des Spectacles? With Making the Invisible Visible... 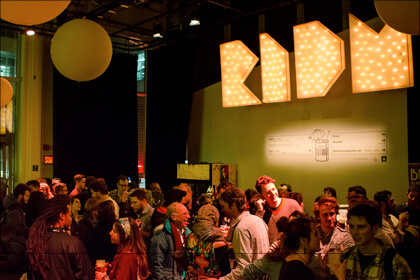 6 reasons to check out the RIDM

There are at least 143 good reasons to attend the Montreal International Documentary Festival (RIDM) – one for each of the 143 films to be screened at the 18th annual festival. 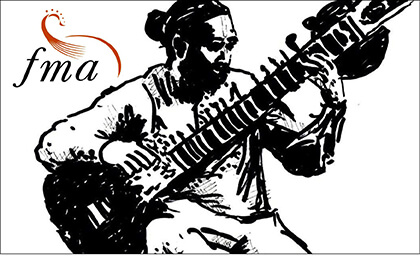 A dialogue with the Arab world

Hip-hop concerts, traditional music, theatre, comedy, lectures, round tables and free concerts: these are just some of the ways to discover the many facets of Arab culture at the 16th annual Arab World Festival. 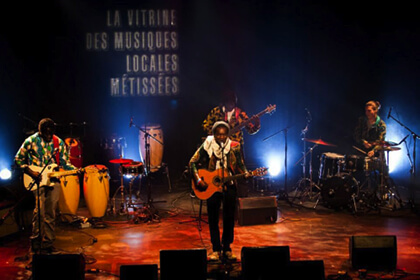 For the last five years, the Vision Diversité organization has helped Montreal-based artists bring their music, influenced by the sounds of the whole world... 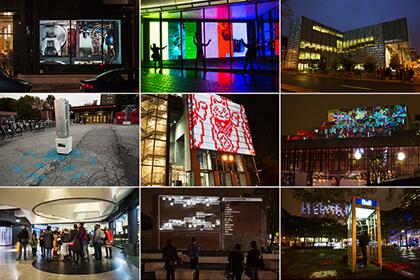 COMMON SPACE ? : Humans at the Heart of Technology

Montreal's reputation in the field of digital arts and technology is well established. No wonder then that Quartier des Spectacles should play host to a new project bringing together eight works created by 13 artists from seven countries until 18 October. 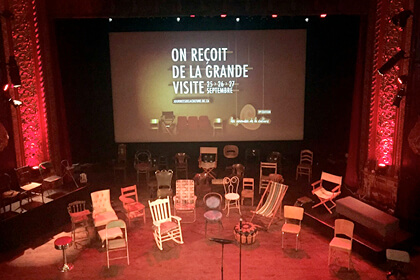 A short guide to the Journées de la culture

3,000: that’s how many free activities will be open to everyone across Quebec for the 19th annual Journées de la culture, presented in 400 different municipalities. 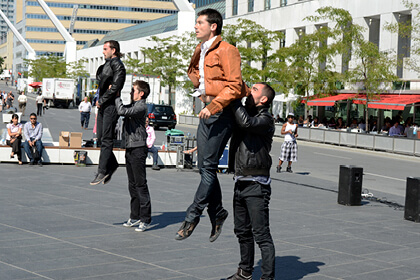 Giving Montrealers a taste of the expressive energy of dance: that’s the mission of the Quartiers Danses festival. With plenty of free outdoor shows and affordable indoor ones, the festival is undoubtedly fulfilling that mission.