6 reasons to check out the RIDM 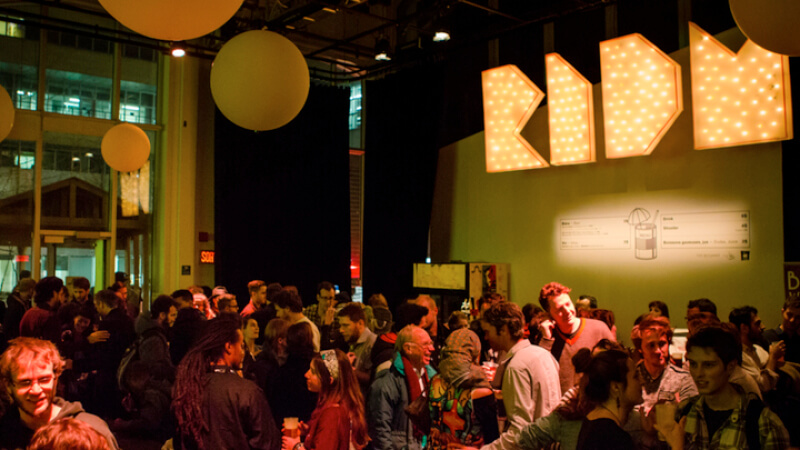 There are at least 143 good reasons to attend the Montreal International Documentary Festival (RIDM) – one for each of the 143 films to be screened at the 18th annual festival, opening November 12. From an up-close look at the Arab Spring to the inner workings of cult deprogramming, from heavy metal to an Icelandic volcano, there’s an amazing range of topics and cinematic approaches. 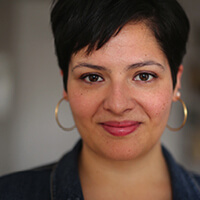 We spoke to the event’s executive director, Mara Gourd-Mercado, who shared some more reasons to be sure to visit Montreal’s only festival dedicated to documentaries.

To meet people and talk about the films

“Local and international filmmakers love coming to the RIDM because we work to bring them together with audiences. Quite a few screenings are followed by discussions with the film’s director or other crew members. It’s an aspect that artists and audiences appreciate.”

For the premieres – and much more

“We have many world, North American and Quebec premieres, but we don’t consider ourselves a festival of premieres. We’re all about documentaries – above all, good documentaries. Our choices are guided by the quality of the films. We won’t reject an excellent film just because it’s already been shown somewhere else.”

For the diversity of topics

“There’s something for everyone at the RIDM. The international and Canadian competitions have essays, art films and conventional documentaries. Je suis le peuple is a poignant look at the Egyptian revolution as seen from a village far from Cairo. Deprogrammed goes deep inside the world of cults. The Beat Dox section presents films with musical themes. In the Report on Quebec series we take a closer look at Quebec society and current affairs that affect us all, for example with Pipelines, pouvoir et démocratie, which follows Quebec’s environmental activists as they try to stop TransCanada’s Energy East pipeline. Our special presentations include Allende mi abuelo Allende, directed by the granddaughter of Salvador Allende, revealing the private side of the late Chilean president.”

“From November 14 to 18, Doc Circuit Montréal (DCM) explores inspiring ideas for professionals through a series of workshops and presentations. The activities are also open to movie lovers who want to learn more about the inner workings of documentary cinema, thanks to DCM day passes.”

To learn as a family

“At the Cinémathèque québécoise, for just $5 a ticket, families can enjoy a selection of documentaries chosen especially for kids age 6 and up by Marcel Jean, the Cinémathèque’s director (November 14 and 21). The screenings include a snack and a surprise workshop based on an optical toy. Throughout the festival, in Place Pasteur and on the Promenade des Artistes, people of all ages can enjoy the Gifoscopes installation, which lets you create your own animated GIFs.”

To explore the latest trends

“The documentary form no longer has any limits, and thanks to the UXdoc section audiences can experience interactive documentaries with a virtual reality headset. In Le photographe inconnu, for example, visitors travel back in time to the First World War. There’s also Waiting for Bárðarbunga, which presents the effects of an Icelandic volcano on its surroundings. If you’ve never experienced virtual reality, it’s a must.” November 12 to 22, for just $5, the UXdoc Space, located in Norman-McLaren Hall at the Cinémathèque québécoise, is open to the public.