10 great ways to ring in the New Year 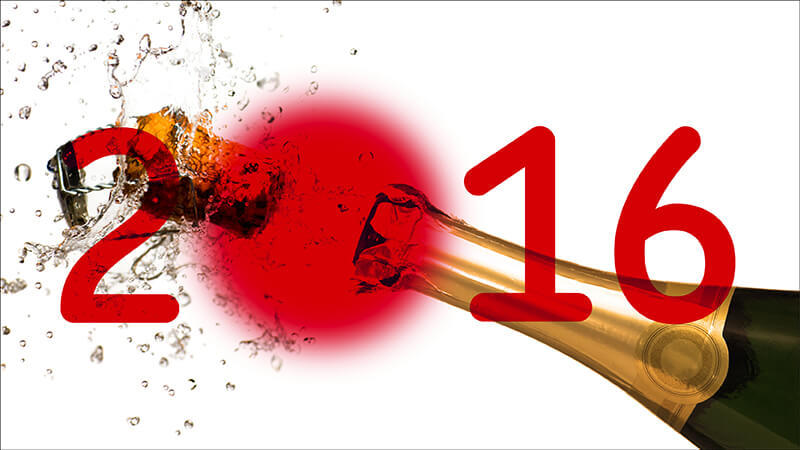 Between theatres, concerts and bars, there’s always plenty to do in the Quartier des Spectacles, the city’s liveliest square kilometre – and New Year’s Eve is far from an exception! There’s no better day of the year to dress to the nines and celebrate! Here are ten great ways to ring in the New Year with friends in the Quartier, including plenty of live music and other events. 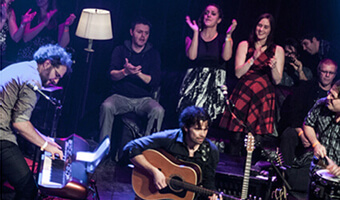 This show has become a great tradition – the perfect way to warm up for New Year’s Eve. The traditional group Le Vent du Nord and special guests will keep you dancing into the small hours.

Already busy on the 31st? Come on down on the 30th and cut a rug with Swing Wednesdays at Katacombes. The last few hours of the year are going to rock with the Prowlers, La Gachette and the Idiocrates, plus American guests Duffy’s Cut, playing high-octane punk for revellers. 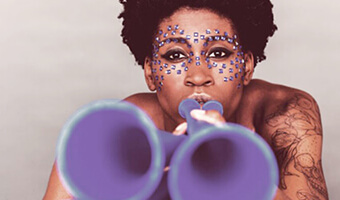 The bar will be turned into a fantasyland for New Year’s, and of course they’ll pop plenty of corks at midnight. Dance the night away with house, disco and techno music courtesy of American duo Slow to Speak!

This cozy Sainte-Catherine St. bar has a different kind of New Year’s Eve in store, with good old down-home bluegrass music by the Nulle Part Nord collective. The seven musicans will change it up at the end of the night, with the danceable tunes of The Gypsy Thing. 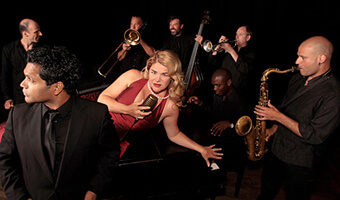 Check out this all-new venue in the Quartier des Spectacles, where you’ll groove to Motown, soul and disco with Meredith Marshall, who has sung with the likes of Pink Floyd and the Doobie Brothers. Featuring timeless tunes by Diana Ross, The Temptations, Aretha Franklin, Tina Turner and many other stars of the 60s, 70s and 80s! 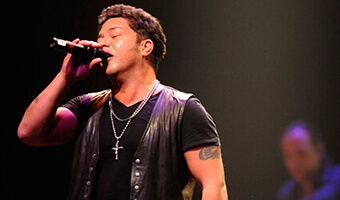 Rocker Éric Lapointe will rock out the end of 2015 with his friends – to find out which ones, you’ll just have to go. An epic rock ‘n’ roll countdown! 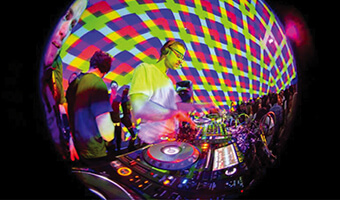 The SAT will open two floors for an evening of electronic music and digital projections with 10 DJs and VJs, including M. Bootyspoon, Prince Club, Francis Oak and Grojm. 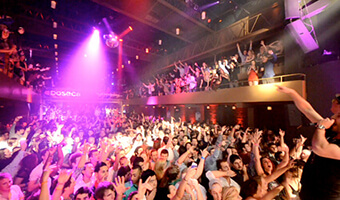 Be ready to dance all night at the 17th annual edition of this party, featuring hip-hop, house, old skool and dance music.

If you’d prefer to celebrate New Year’s Eve your own way, the Quartier des Spectacles has plenty of bars where you can count down to 2016, including Foufounes électriques, L’Abreuvoir, Exit, Newspeak, Pub Quartier latin and Saint-Ciboire. And they’re all in within walking distance in the same square kilometre!