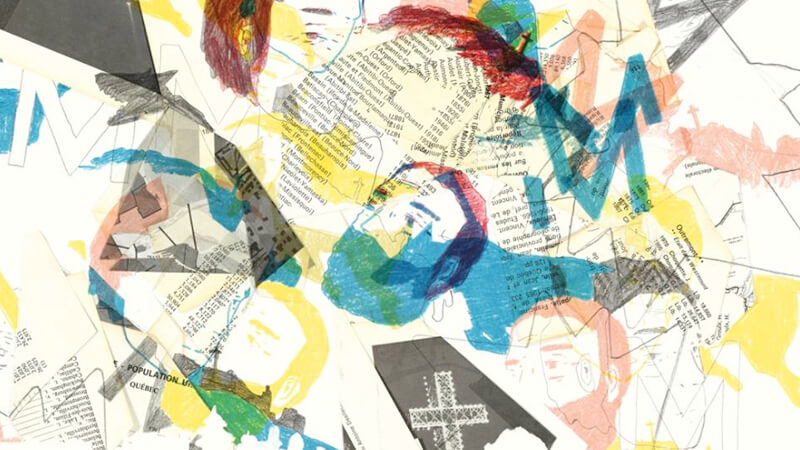 Did you know that Montreal has its own festival of animated film? For the last 14 years, the Sommets de l’animation de Montréal has showcased animated works and the techniques behind them. While many excellent animated films are made in Quebec, the event also gives you plenty of chances to enjoy animation from around the world. 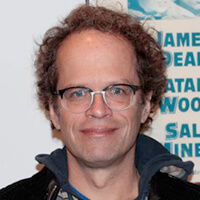 We spoke with the festival’s director, Marco de Blois, who is also programmer and animated film conservator at Cinémathèque québécoise.

Can you recap the festival’s history for us?

In the 70s, my predecessor, Louise Beaudet, started collecting the best animated films from foreign festivals, and the Cinémathèque showed them in special series. After I took over I changed the format to transform that tradition into a festival. At first, in 2001, the Sommets was a tiny event. By 2008, it was a proper festival lasting several days, and since 2010 we’ve had a competitive section. We’re growing a little bit more each year. It’s important that Montreal – a city known all over the world for its expertise in animation – have its own festival to celebrate the discipline and bring together the industry’s artists and other professionals.

Collectively, how much importance do we give animated film?

In Quebec we have an exceptional pool of artists and directors, and we make remarkable, distinctive films. We also have world-class expertise in animation technology and special effects production. It’s a delicate balance, and a privilege to have both of these aspects concentrated in one city. We want the public to be more aware of our skills and talent in this area. With a dedicated animation festival, we can reach diverse audiences as we highlight several different aspects of the art. That’s how we’re going to show how important a player Quebec is in animation, and build an audience that will want to see more and more animation on our screens.

Who is the Sommets for?

Whether you’re a big-time fan of animation or just discovering the genre, the Sommets is for you. The festival’s programs are very diverse. There are some especially for young people and students, others for the general public and serious film aficionados. The event also attracts professionals and artists and the broader film community. We want to encourage industry professionals to meet each other, as well as providing opportunities for creators and audiences to interact.

The various types of animation are well represented…

Yes, they are. We present films made with traditional techniques (drawing, puppets, stop-motion) as well as those made with computers, whether 2D or 3D. But animation is much more than that! We see animation everywhere today, especially in special effects. During the festival (on November 27 at 5 p.m.) there will be a guest lecture by the visual effects supervisor for the movie Paddington, because Montreal’s Framestore studio produced all of the film’s animated special effects. Animation is a big world, and we want to present the full scope of it.

The official competition has around 30 entries. What can we expect?

We sought out four or five films that had been successful at other festivals, like World of Tomorrow by Don Hertzfeldt, and we also wanted to screen films that haven’t been shown elsewhere, to give our audience as many premieres as possible. The international competition, like the student competition – which is well worth checking out – will also have plenty of Quebec-made films, along with entries from the United States, Europe, Australia and Asia.

What will we see in the theatres?

Each program has several short films. They include works in every genre, whether drama or comedy, made with a variety of animation techniques. There are also several must-see feature films, including our opening film, La Montagne Magique, an epic animated documentary about the life of Polish adventurer Adam Jacek Winkler, and Avril et le monde truqué, co-produced by the Montreal studio Kaibu, a stunning science fiction film set in France in 1941. Our closing film, Adama, made in France, is about a young African who finds himself in Europe during the First World War. It’s very touching.

All films will include English subtitles.