CULTURE IN OUR HEARTS 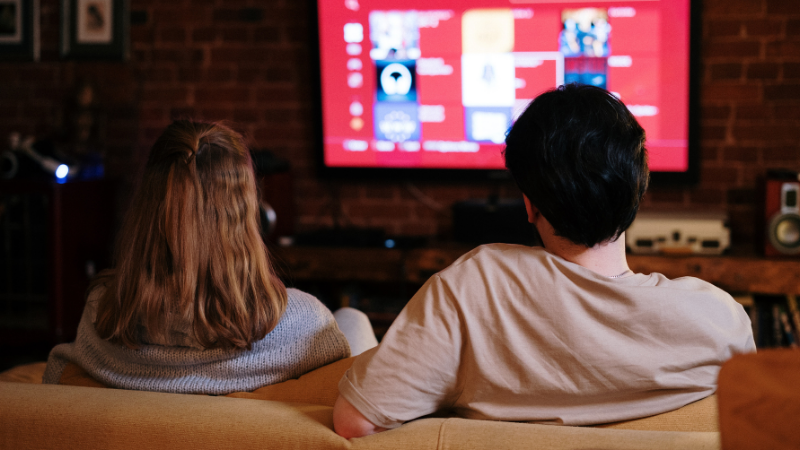 While we wait for our favourite cultural venues to reopen, here are some recommendations for online cultural activities, as well as a pair of walks through the Quartier, to keep culture close to our hearts.

The Musée d’art contemporain’s online collection mirrors the museum’s permanent collection, with some 300 works from Quebec and around the world. And it’s all just a couple of clicks away, from pictorial works to sculpture, video art and contemporary masterpieces.

How would you like to browse the catalogue of a landmark exhibition presented in Matane in 2012? Or a book by your favourite Canadian photographer? These are the kinds of publications you’ll find in Artexte’s digital collection, which documents the visual arts from 1965 onward.

Magnificent Strauss with the OSM

A novel take on the world of Pina Bausch

Danse Danse always has the scoop on the very best in international contemporary dance, and that’s why you’re invited to watch the film Dancing at Dusk: A Moment with Pina Bausch’s The Rite of Spring. Filmed recently in Senegal, the film features 38 dancers from all over Africa giving an incredibly powerful performance of Bausch’s famous piece. From October 21 to 28.

Dany Laferrière in words and sketches

There’s less than a month left to check out Un cœur nomade on the Promenade des Artistes. In seven panels, this immersive exploration of the life and work of Dany Laferrière reproduces a selection of handwritten prose and drawings from the author’s recent graphic novels. The show will take you on a journey from Petit Goyave to Port-au-Prince, Montreal, Miami and Paris. Until November 1st.

Until November 1, a bike ride in the Quartier des Spectacles comes with a bonus splash of colour! Artists Jorden and David Doody have adorned the neighbourhood’s bike lanes with a temporary artwork called Tricotés Serrés, inspired by yarn-bombing. Concrete and asphalt have never looked so lively! Until November 1st.

At nightfall, the Quartier’s façades come to life. First, head to the Grande Bibliothèque for the brilliantly colourful projection Un monde Multicolore, made by Montreal children who are recent immigrants from around the world. Next, wander over to Saint-Laurent metro station, where RESSAC is a poetic bridge between Montreal and Métis-sur-Mer, in Gaspésie. Lastly, make your way to UQAM’s Pavillon Président-Kennedy for nightly loops of L’exil vaut le voyage, a delightful collection of colourful snippets from the life and work of Dany Laferrière; the work is a companion to the exhibition Un cœur nomade.