< Back to competitions and call for proposals

The three works presented are those that were selected during the semi-final of the Interactive Projection Competition held last April as part of MUTEK_IMG.

Two prizes of $ 5,000 have been awarded (Jury Prize and Public Prize)during the final on October 18th and 19th as part of MAPP_MTL.

This contest was launched by the Quartier des spectacles Partnership, in collaboration with MUTEK and MAPP_MTL 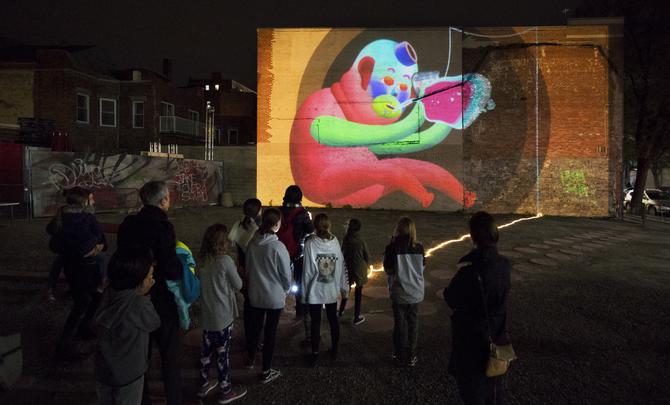 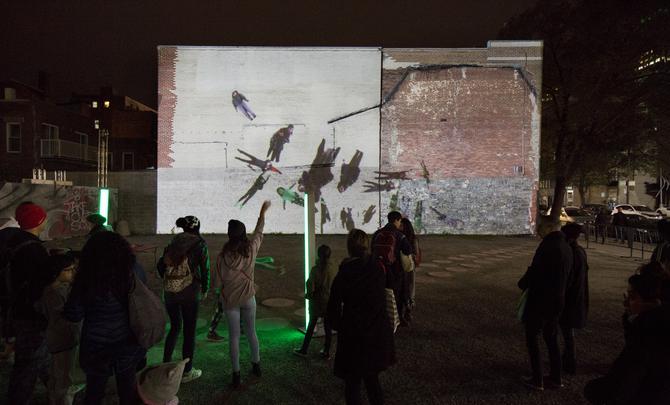 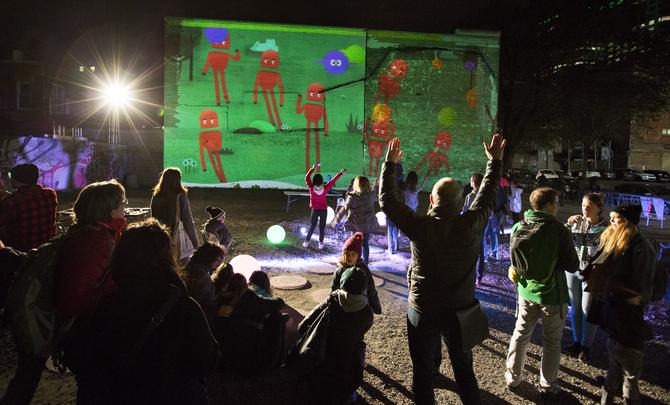 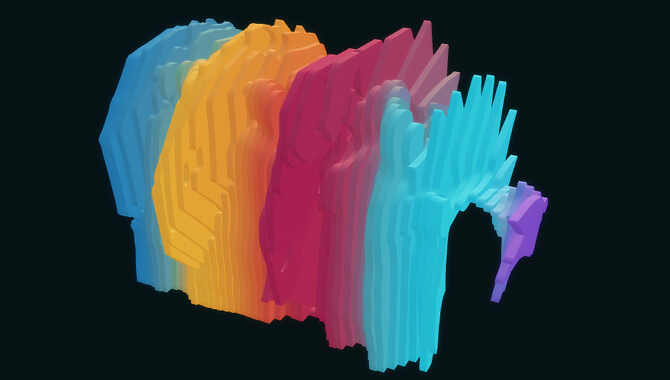 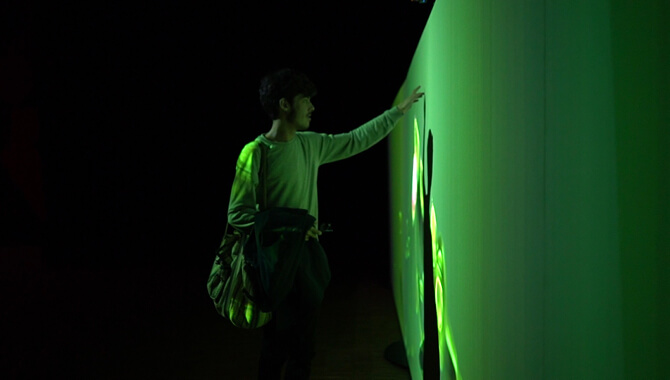 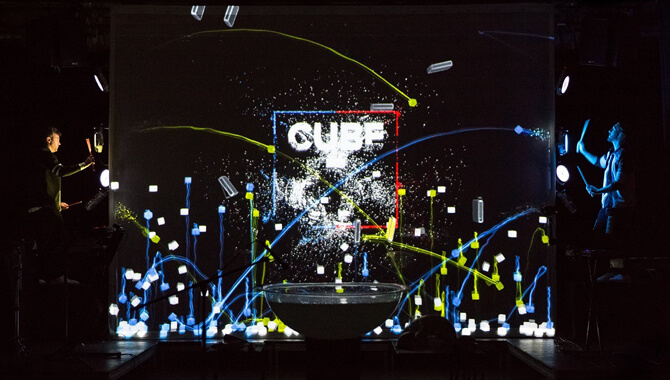 The Quartier in numbers

Want to get close to the heart of the Quartier? Take a walking tour

RT @MeetMontreal: Take a peek at some buzz-worthy restaurants, hotels, meeting and event spaces, and more recently opened in Montréal. Via…