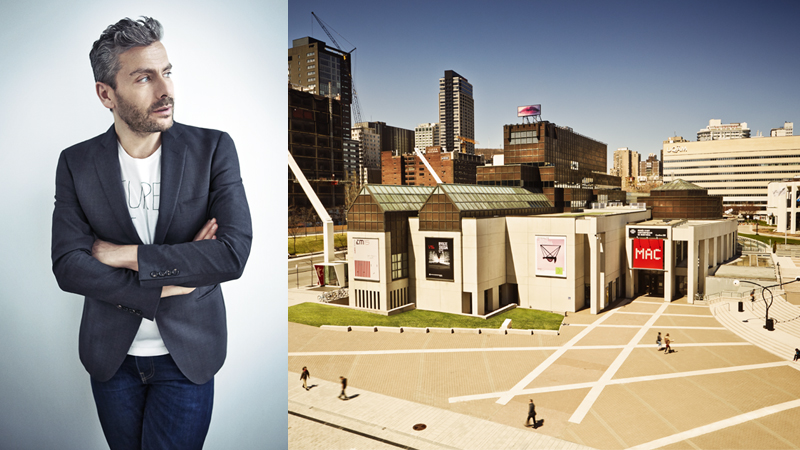 Did you know that the Musée d’art contemporain de Montréal (MAC) has 7,600 works in its permanent collection, but only enough gallery space to show 1.5% of them at a time? With the exhibition The Grace of a Gesture (until September 7), looking back on the institution’s first 50 years, the museum has taken select pieces out of storage, much to visitors’ delight. Then, in late October all of the MAC’s galleries will welcome the Biennale de Montréal, showcasing new work by local and international artists.

We spoke with John Zeppetelli, the MAC’s director and chief curator. 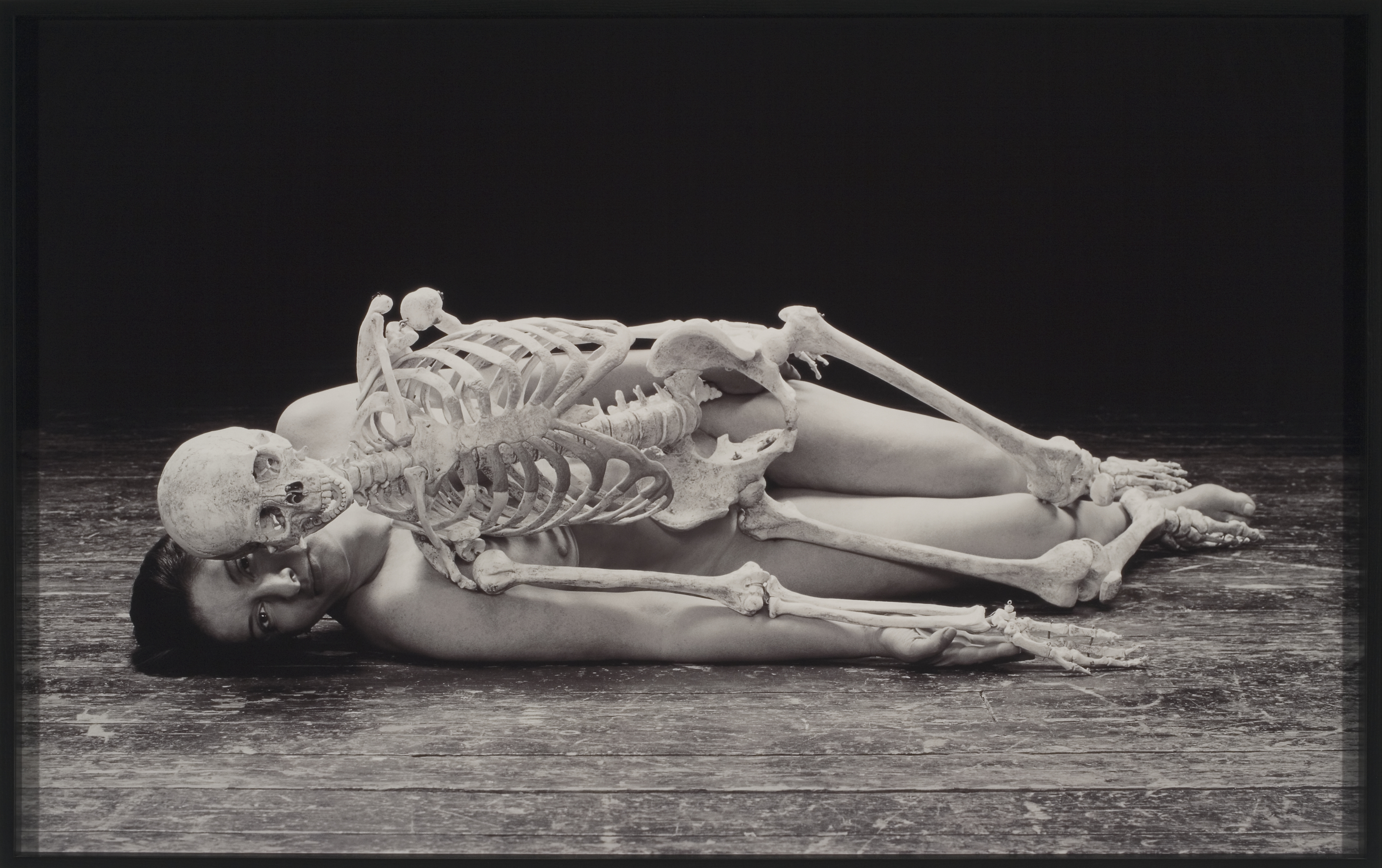 What are some of your personal MAC highlights?

Some 30 years ago, I visited the MAC for the first time. I saw a performance by Tim Clarke, who now teaches at Concordia. I was young but I still remember it well. Then there was the exhibition by the great video artist Bill Viola, and shows by Gary Hill and Shirin Neshat.

In its history the museum has seen some major donations and acquisitions. I remember one very brave acquisition the museum made a few years ago: This Situation by the great Tino Sehgal. It was courageous because the work is non-material: it consists of six people who interact with visitors by asking them questions. It is a dramatic break from the concept of the object that we go see in a museum. 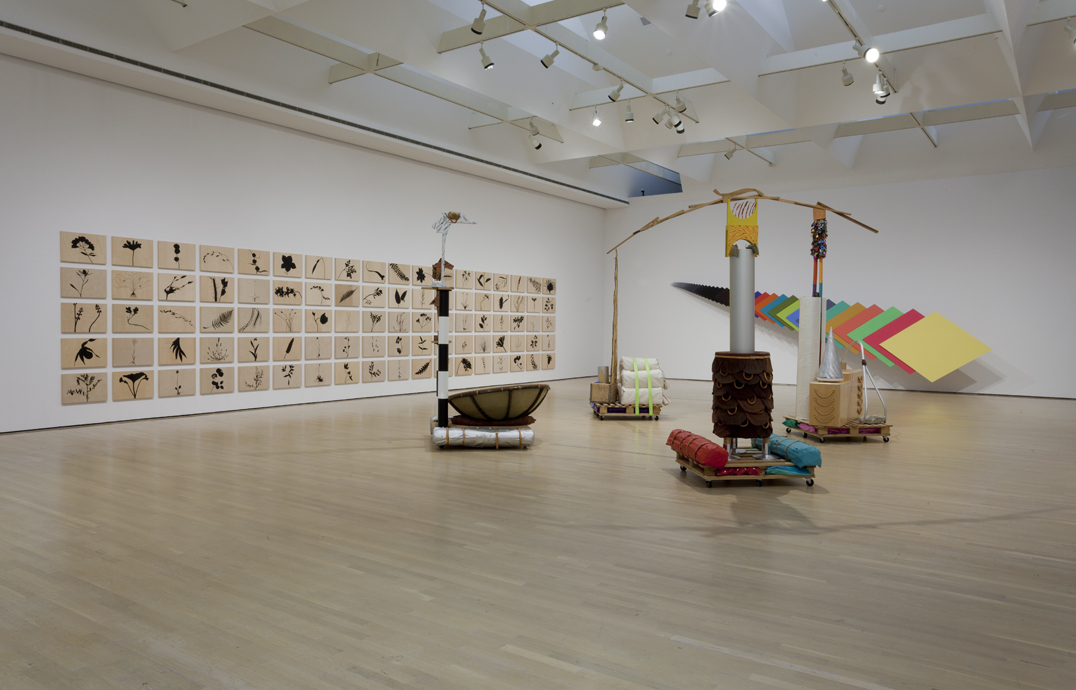 You mentioned donations. They are at the heart of The Grace of a Gesture, which is on right now…

Yes, that’s true. For the museum’s 50th anniversary, we wanted to recognize our donors. More than 40% of our collection is donated, and the museum’s launch in 1964 was made possible by generous donors. So this show includes 200 donated works. In one of the galleries, there are 50 works on display – one for each year in the MAC’s existence. In the other galleries, curator Josée Bélisle chose pieces that work well together, without any restrictions as to their age. 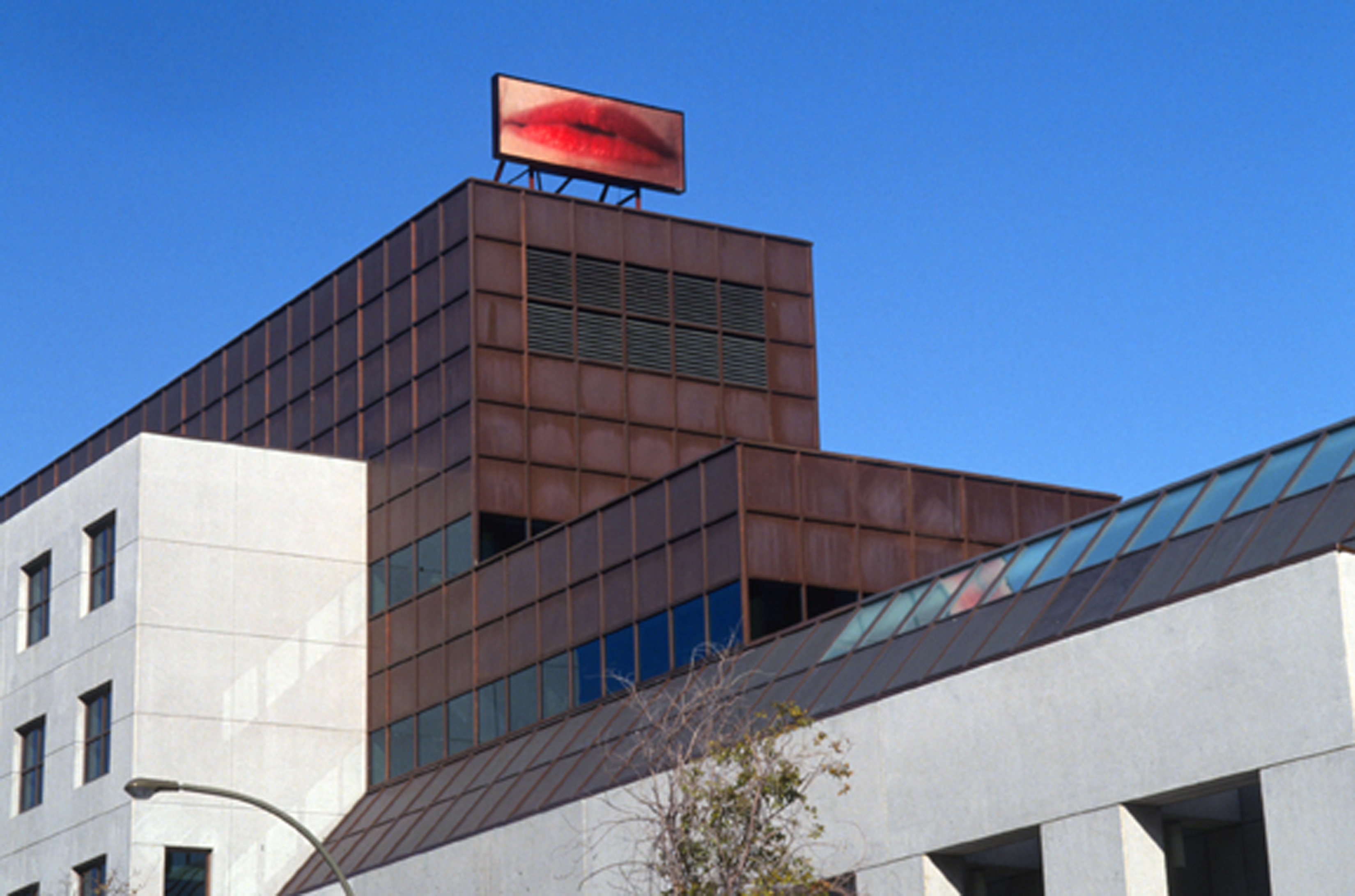 What are your favourite pieces in this show?

There are several remarkable and important works, like the photograph Self Portrait With Skeleton by Marina Abramovic, a great artist who is having a lot of success right now. There’s also La Voie lactée, the famous photo by Geneviève Cadieux of her mother’s lips, seen on the museum’s south façade. It is a very simple image, but it resonates and has become a symbol of Montreal. The exhibition also features the Quebec painter Pierre Dorion, who makes wonderful images midway between photography and painting. They’re very poetic. The Pulse Room installation by Mexican-born Quebec artist Rafael Lozano-Hemmer also strikes me as a must-visit. The visitor places their hands on a sensor, which reads the person’s pulse and transmits it to the 300 lightbulbs hanging from the ceiling. Last but not least, 1911, by Charles Sanderson, is a beautiful and powerful piece. It consists of a screen on which the 40 million words of the 1911 edition of the Encyclopedia Britannica scroll by. It would take 30 years to display every word. 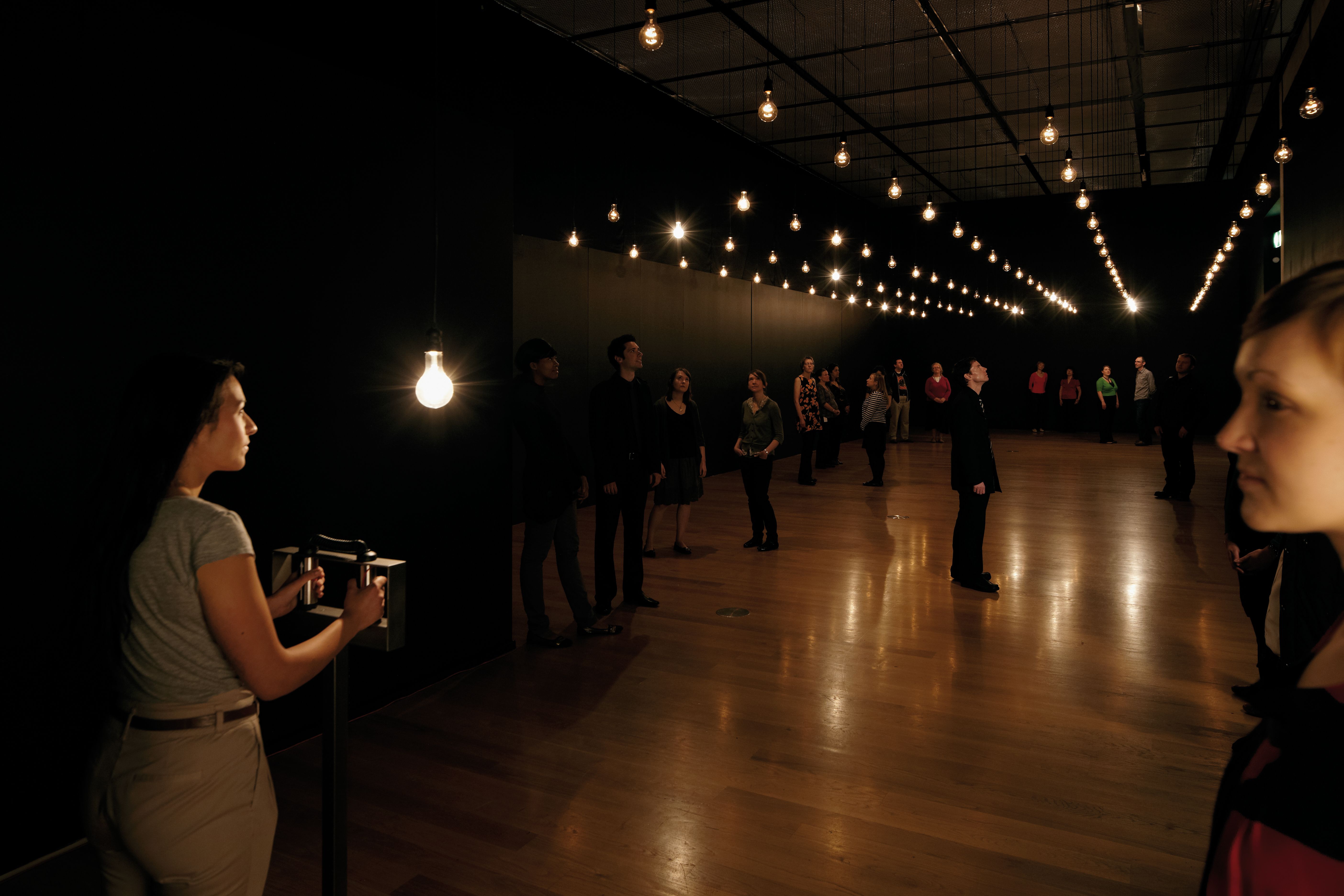 For the first time this year, the MAC is associated with the Biennale de Montréal. What should we expect?

We are certain that by joining forces with the Biennale de Montréal, the event will become the highlight of the fall cultural season. The MAC is reserving all of its galleries for BNLMTL 2014, which will put the spotlight on 50 artists – including 16 Quebecers – on the theme of L’avenir (looking forward). 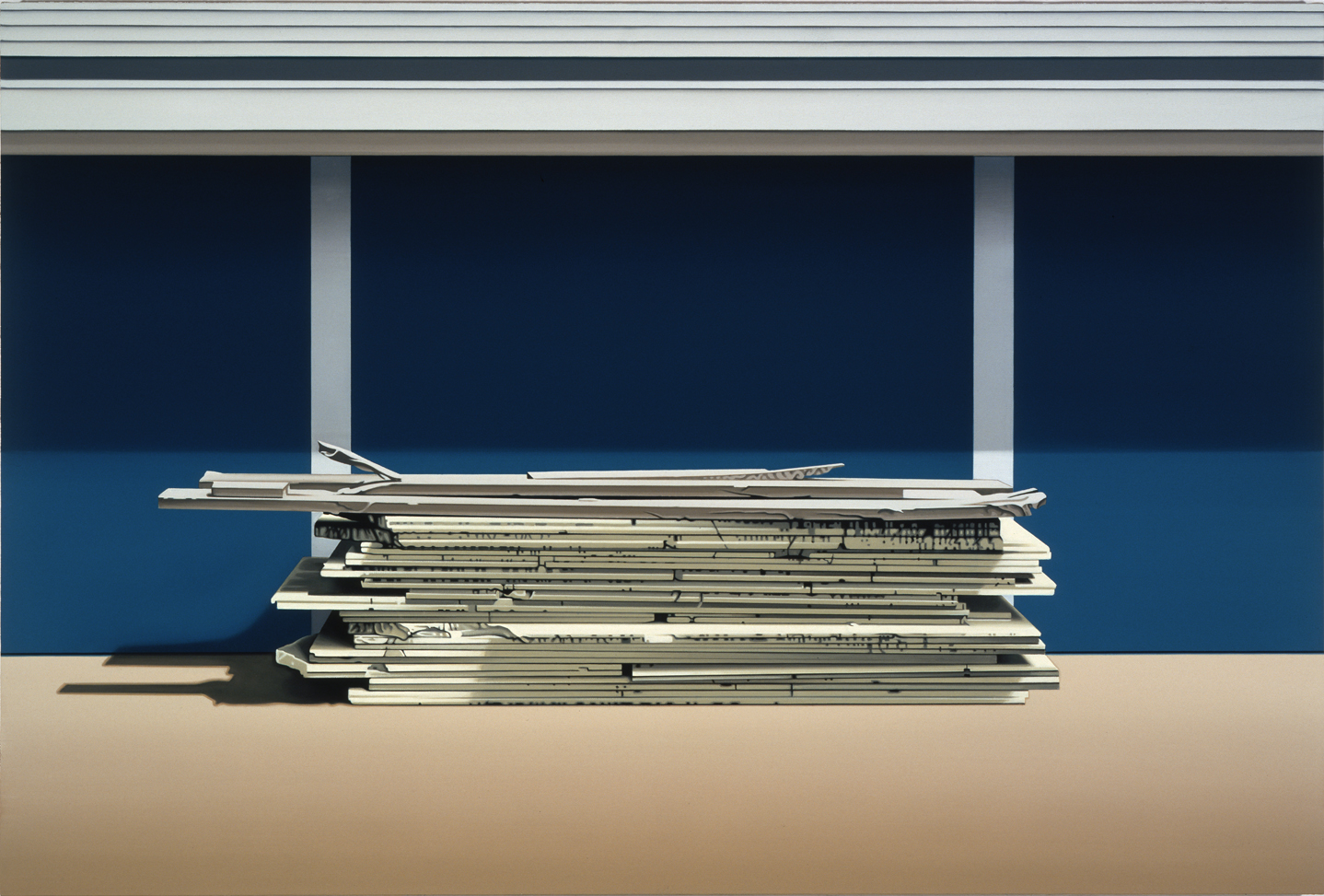 For BNLMTL 2014, the Musée d’art contemporain is also co-producing a video projection work with the Quartier des Spectacles. Can you tell us about it?

Krzystof Wodiczko, the New York-based international artist, created Homeless Projection: Place des Arts for the occasion. The work will be presented outdoors, on the Théâtre Maisonneuve façade, from October 8 to November 22. Wodiczko took an interest in the Quartier des Spectacles and adjacent areas. He talked to local homeless people and learned about their stories and everyday lives. The projection consists of their responses.

On Saturday, October 11, inside Théâtre Maisonneuve, there will be another must-see event: superposition, by Japanese artist Ryoji Ikeda. Two artists will share the stage, taking inspiration from the concept of superposition from quantum physics, which says that a system can exist in several states at once even if we can only observe one of them. It will be shown on 21 screens, and we will need full use of our senses for 65 minutes. 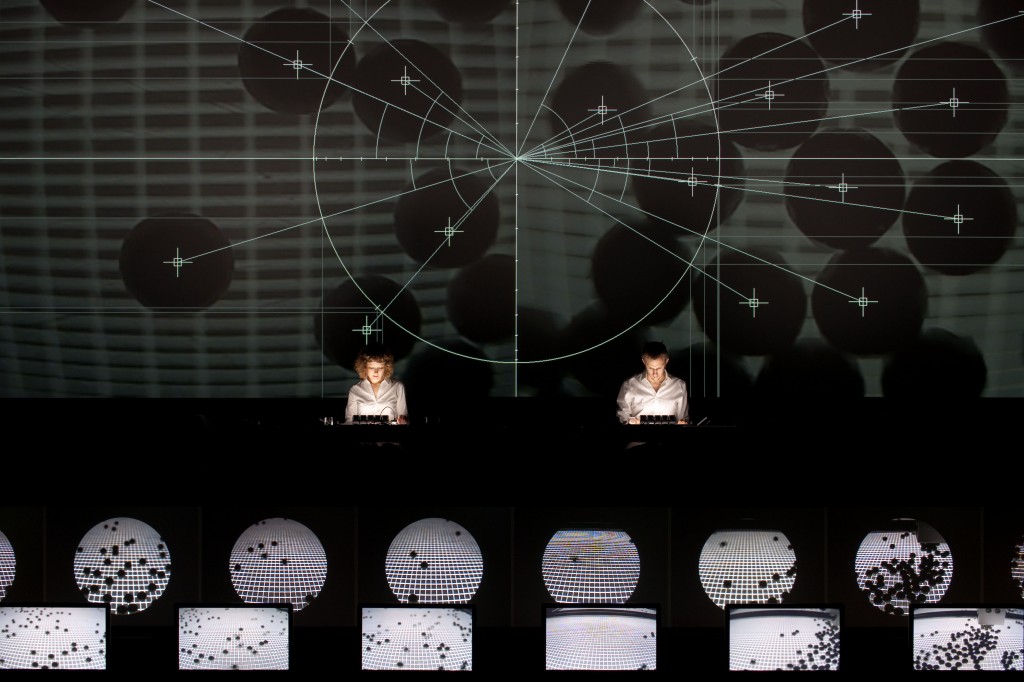 The MAC has plans for a makeover…

I sometimes feel like the MAC can seem cold. It might be because of its architecture, and that is why the renovation is so important. Our much-needed expansion will convert our storage space into new galleries. The provincial government has confirmed funding for the renovations, but we’re still working to get the federal government on board. We don’t want to change everything, but we want to improve our spaces. A museum needs to be a welcoming, happy, exciting place. The way it is now, some people have trouble finding the front door! The museum is located at a strategic intersection, at the heart of a cultural district unlike any other in Canada, and we want to introduce as many people as possible to contemporary art. Contemporary art is important for our society because it makes us think and feel, so we have to find ways to make it more accessible. We also need a balance between easily accessible works and more challenging ones. We need to find a happy medium, spark encounters, surprise people. 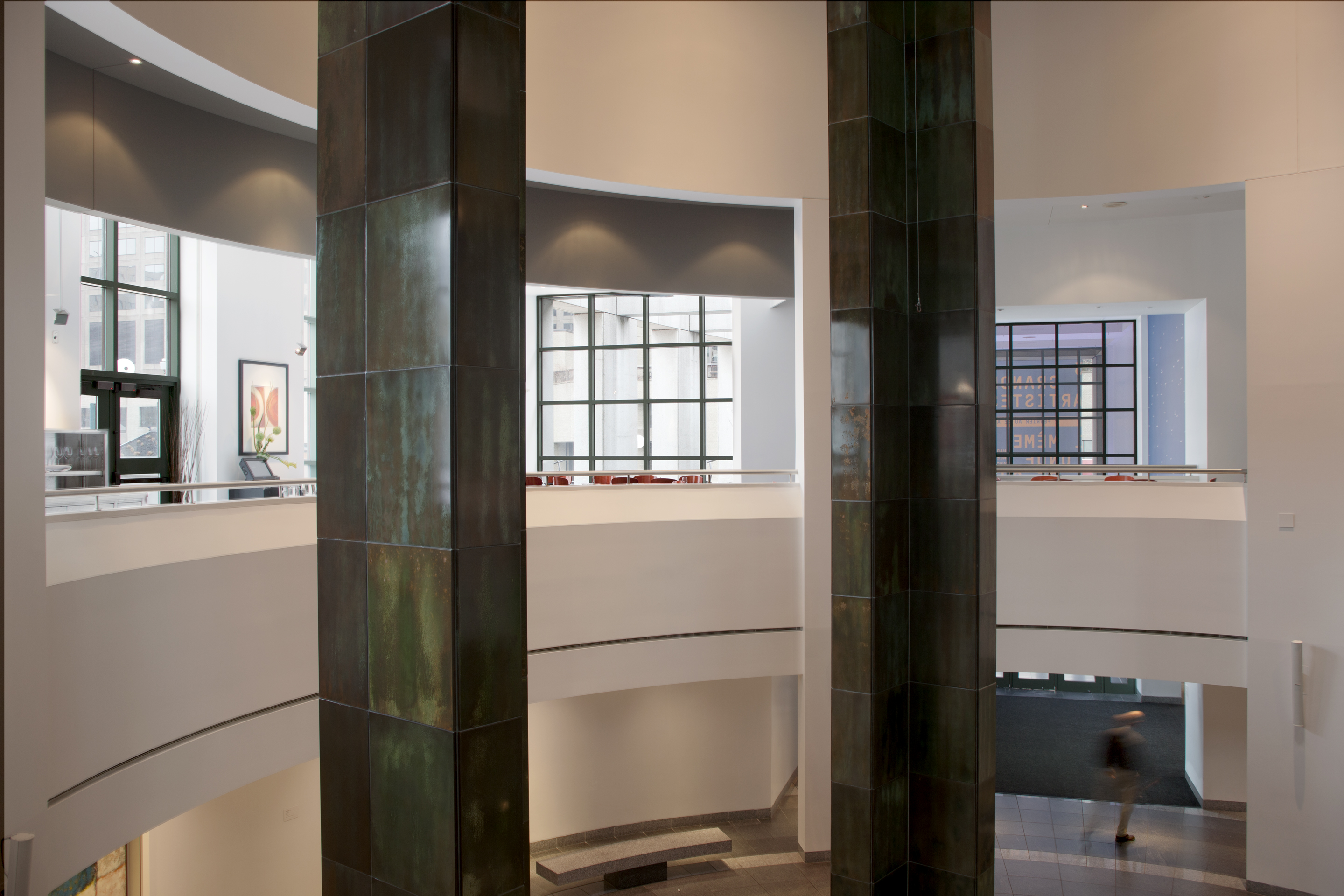 The Place des Arts block, where we are located, is exceptional. Every time I see this huge space dedicated to all art forms, I’m filled with joy.

The Grace of a Gesture