Celebrating a half-century of nouveau cinéma! 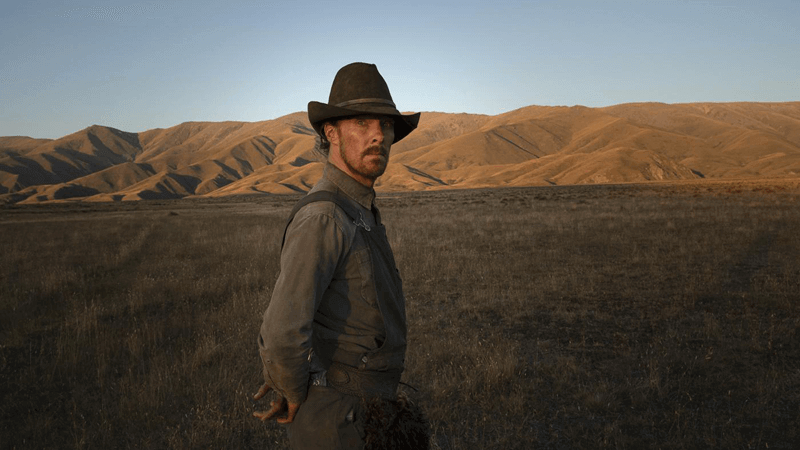 Canada’s longest-running film festival, founded in October 1971, has given us a half-century of wonderful cinematic discoveries. The Festival du Nouveau Cinéma is marking this major milestone with a special focus on Indigenous cinema. In all, the festival will screen more than 280 works from 57 countries, including 161 world, North American and Canadian premieres. This year’s event has a hybrid format, with theatrical screenings from October 6 to 17 and films available online until October 31. Here’s a look at some highlights.

The opening film is the eagerly anticipated Bootlegger, a poetic, humanist drama by Algonquin multidisciplinary artist Caroline Monnet. The film tells the story of an Indigenous student, Mani (Devery Jacobs), who tries to end alcohol prohibition in her home community. The screening at Cinéma du Musée on October 8 was preceded by an October 6 online screening of Luc Bourdon’s new short film, 50 temps, a celebration of the festival’s rich history made from archival images of past editions. To bring the special anniversary edition to a beautiful close, Archipel, an evocative animated documentary by Félix Dufour-Laperrière featuring the poetry of Joséphine Bacon, will be shown at Cinéma du Musée on October 17.

A plethora of great films

A new western, The Power of the Dog, marks Jane Campion’s return after a dozen years of retirement. The film, a family epic inspired by a Thomas Savage novel, stars Kirsten Dunst and Benedict Cumberbatch and will screen on October 7 at Cinéma Impérial. The New Zealand filmmaker, the first woman to win the Palme d’Or at Cannes (1993), will also give a master class, on October 7. The first feature by Fanny Liatard and Jérémy Trouilh is the drama Gagarine, available online on October 8. It recounts the efforts of young Youri, played by Alseni Bathily, to save his family’s home in Ivry-sur-Seine, outside Paris, from demolition.

A section called Les nouveaux alchimistes presents works by artists from a range of disciplines. On October 11 in the main screening room at the Cinémathèque québécoise, don’t miss Tzarevna Scaling, the first feature film by Russian director and cinematographer Uldus Bakhtiozina. The fantastical film, inspired by Russian history and folklore, is a sumptuous psychedelic odyssey. The Temps Ø section is where you’ll find the wildest movies, like the astonishing science fiction film After Blue (Paradis sale) by Bertrand Mandico, screening at the Impérial on October 14. You’ll be transported to a planet populated solely by women, the last survivors of the human race. Lastly, the FNC program includes 143 short films from every part of the world.

During the festival, there will be several online discussions including one with the actors from Jacques Audiard’s Les Olympiades and Adrian Tomine, the author of the graphic novel on which the film is based, held online the same day as its October 8 screening. The Cinémathèque will also be the site of numerous in-person events, including one on October 14 marking the 50th anniversary of Vidéographe, centered on a retrospective of pioneering queer video maker Marc Paradis, with five short works made in the 1980s.

The festival is far from an adults-only affair, thanks to a section called Les P’tits Loups, with some 30 short films suitable for children ages 3 and up along with the whole family. The kids will also love the Grande Kermesse at Maison Théâtre on October 11, where they will see Marguerite, the first animated short film by Quebec writer Jasmine Dubé, as well as a Belgian film called Méga méga méga méga fête, made by 28 children.

Climate change in the spotlight with an interactive series

The Quartier des Spectacles Partnership presents the world premiere of OUR COMMON HOME, by multimedia studio Iregular. The series of interactive experiences projected on four building façades in the Quartier des Spectacles invites the public to reflect on climate change. Every Thursday through Saturday from 6:30 to 11 p.m. it will light up the façades of the Grande Bibliothèque, the Pavillon Président-Kennedy at UQAM, the Wilder Building and the building next to Saint-Laurent metro station. Note that Daniel Iregui, a founding member of Iregular, known for its immersive works, will give a master class on October 14 at the Grande Bibliothèque.

Lastly, on October 6 in the Corridor culturel is Faune, by Adrien M and Claire B, a series of posters to be enjoyed in augmented reality through an app, presented in the form of a treasure hunt.