Stay in tune this november! 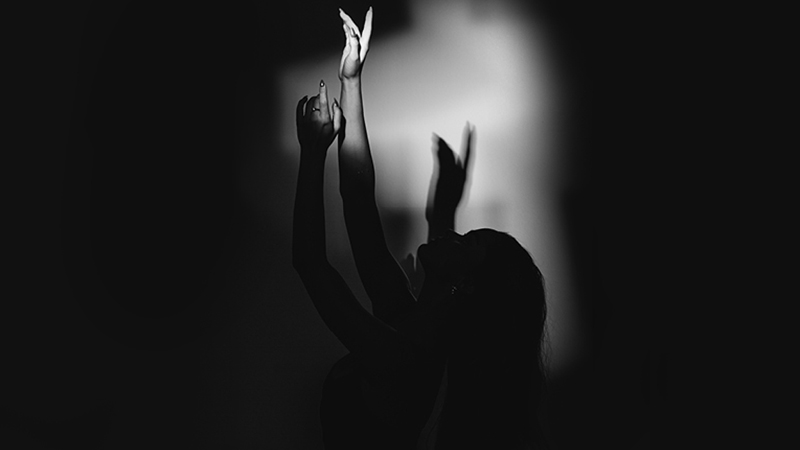 This November, four distinctive Montreal music festivals will take place online, bringing great music to your living room when it’s needed most. Pump up the volume for some up-and-coming francophone artists, world music, classical and the leading lights of the Montreal scene!

M pour Montréal has a simple mission: shining a spotlight on underexposed Montreal artists. This year, the festival’s approach includes a showcase inspired by the old Ed Sullivan Show, with Alex Nicol, Edwin Raphael, Flore Laurentienne, Janette King, Paul Jacobs and more. It’s a chance to see and hear our local scene’s rising stars with some cool vintage trappings. Other highlights include a show by the iconoclastic Mac de Marco, who just released two demos that give us a new appreciation for his most recent album, Here Comes The Cowboy. Mac always goes his own way!

Sometimes, the apparent simplicity of a J.S. Bach composition belies the dazzling complexity of its arpeggios. In other cases, it’s all about the rhythmic variation and ornamentation of sublime, awe-inspiring music. Either way, the great composer always struck a delicate balance between counter-melody and harmony. Every facet of Bach’s remarkable talent continues to inspire music lovers, and each year Montreal is privileged to have an entire festival dedicated to his work and legacy. This year’s event will be streamed online, with acclaimed artists like conductor Nicolas Ellis, pianist Anna Saradjian and the Studio de musique ancienne de Montréal giving performances that bring the great composer’s works to life.

The world in your home

Mundial Montréal is a “festival market” where world-music luminaries meet industry professionals and the public. They’re all there for two days of music, this year as a virtual event highlighting the dynamism of the local and international world-music scenes. The approach is effective and enjoyable: each artist is profiled through an interview with an industry expert. Among others, you’ll meet Elkin Robinson and his reinvention of Caribbean folklore, the French duo Bab L' Bluz and their singular approach to guitar, inspired by Moroccan Gnawa. Bonus: the festival opens with a panel celebrating the late Lhasa de Sela, who passed away ten years ago.