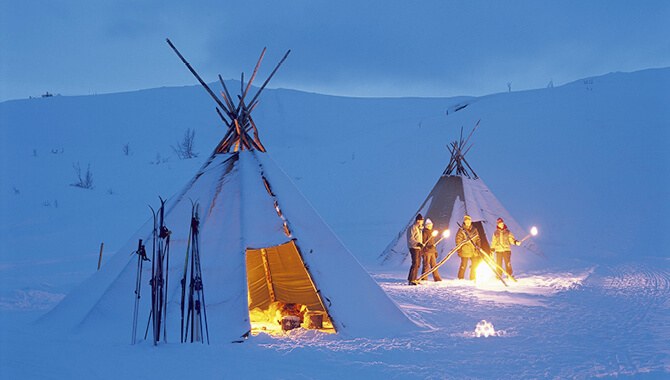 Quebec and the Nordic countries have plenty in common: a northern climate and lifestyle, social democracy and human warmth. Until April 29, Place des Arts takes us far north with Printemps nordique, a celebration of the performing arts from Sweden, Norway, Finland, Denmark and Iceland. Place des Arts programming director Clothilde Cardinal spoke to us about this cultural event and her personal picks. 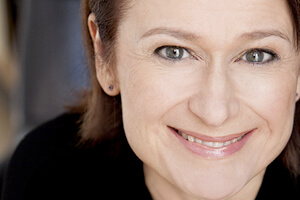 YOU’VE VISITED THE NORDIC COUNTRIES SEVERAL TIMES. BASED ON WHAT YOU’VE SEEN, HOW WOULD YOU SAY WE’RE CULTURALLY SIMILAR TO NORTHERN EUROPE?

I have a deep passion for these countries. Like many of us, I started exploring them through literature, from an early age with Pippi Longstocking, and later through their wonderful TV shows. I must have seen each episode of Borgen at least four times!

Strangely, northern Europe is not very prominent on our stages, even though the region produces so many exceptional artists. At Place des Arts, we wanted to fill that gap, and I tried to choose artists whose work reflects the dynamism of the arts scene in the Nordic countries. I’ve also noticed some shared preoccupations, common values of solidarity of humanism, and a certain level of environmental consciousness that our artists are expressing in their work more and more often. By putting the spotlight on the artists, we also highlight the Nordic peoples’ characteristic sense of community. 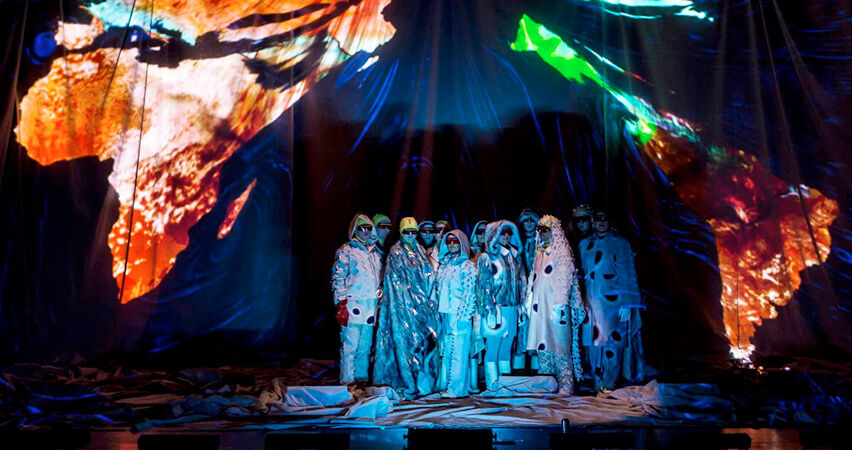 SOME OF THE SHOWS ON THE PROGRAM SUGGEST A HEIGHTENED AWARENESS OF CLIMATE CHANGE. ARE THE NORDIC COUNTRIES MORE ATTUNED TO THIS ISSUE THAN WE ARE?

This is a central issue in the opera NeoArctic, by Hotel Pro Forma, a highly regarded company from Denmark. Over there, climate change is already having spectacular, very visible consequences. The most striking example is the tragic image of two polar bears stranded on an iceberg off Greenland. The region’s artists are very concerned about the situation, whose effects are even more pronounced there than they are in Canada. We also wanted to host a discussion about art and climate change between science popularizer Jean Lemire, the famous Icelandic author Sjón and Equiterre director Steven Guilbault. This will be a rare opportunity to see the intersection of Québécois and Icelandic perspectives on the topic. 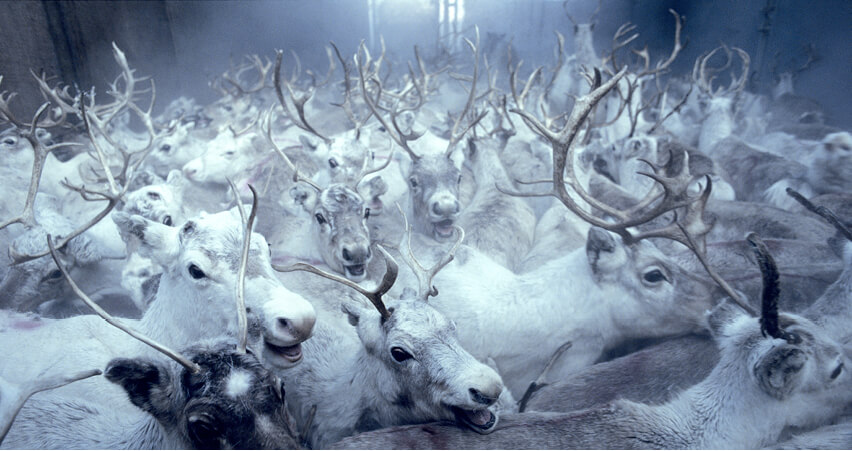 QUEBEC TAKES A LOT OF INSPIRATION FROM SCANDINAVIAN SOCIAL DEMOCRACY AND RESEMBLES THOSE COUNTRIES IN SOCIAL TERMS. HOW IS THIS REFLECTED IN THE ARTISTS’ WORK?

What I find striking is that progressivism has very old and deep roots in Nordic art. One example is Doktor Glas, by the Royal Dramatic Theatre of Sweden. It’s so exciting that we were able to program the play! This production puts a contemporary spin on a foundational work of Swedish drama. It is a very avant-garde work even though it was written in 1905, particularly on social issues but also on moral questions like abortion and suicide.

I also wanted to be sure to bring indigenous people – the Sámi – into the picture, and introduce them to our artists. I program a photo exhibition by Fred Ivar Utsi Klemetsen, Frimas : La vie et la culture des Sâmes, which takes us inside the rich world of the Sámi.

THERE WILL BE MANY OPPORTUNITIES TO MEET THE ARTISTS AND TALK WITH THEM. HOW IMPORTANT IS THAT DIALOGUE, IN YOUR OPINION?

Because it’s rare that we get the chance to meet Nordic artists, I really wanted this event to be about building bridges. There will be discussions between artists and audiences after certain shows, and discussions between Nordic and Quebec artists at several round tables – free and open to the public. For example, we will bring together scriptwriters Luc Dionne, Martin Michaud and Mårten Klingberg, of the television series Beck, to discuss the writing of detective series. And journalist Anne Lagacé Dowson will moderate a major discussion with Nordic writers, including the famous Ragnar Jònasson. It will be a chance to celebrate our shared Nordic character together, and delve more deeply into the artists’ work.