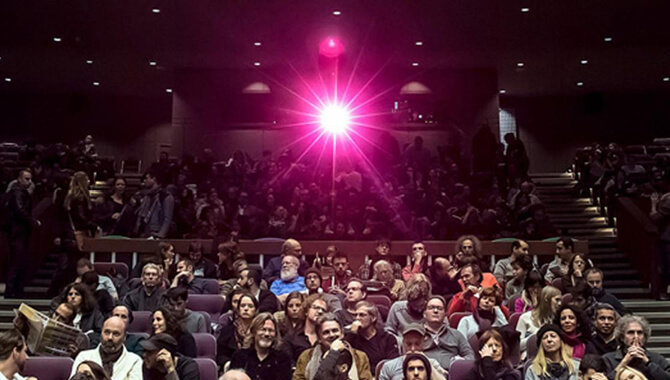 Documentary films have never been more accessible. Popular works have returned the genre to prominence in recent years, and online platforms are helping it to grow.

The Montreal International Documentary Festival (RIDM) focuses on creative and auteur documentaries. The genre’s diversity means the festival offers everything from music to docu-fiction to experimental film. 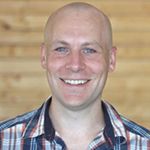 How would you describe the interest in documentary cinema both here and abroad?

In recent years, there has been intense interest in auteur documentaries all over the world. In the last decade the trend has even led to the emergence of several specialized festivals. There is also a lot of energy in creative documentaries right now. Paradoxically, that trend is connected to funding problems, which have forced directors to be more creative.

How have the subjects covered been changing? How are they being approached?

Documentaries have always examined major political, ecological and social upheavals and crises. Each year brings a new set of subjects. For example, this year the migrant crisis is a highly visible topic. The approach to subjects has also evolved: accessible new technology has encouraged the making of very intimate films, self-portraits. 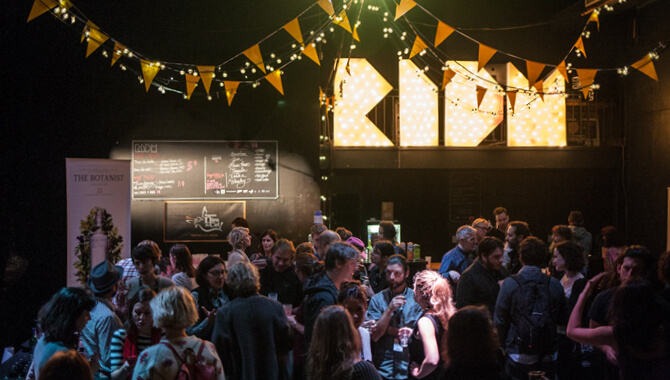 “Heavy, painful, difficult.” Are documentaries still burdened with these clichés?

Yes. And some people think a documentary is strictly informational. That’s a normal perception, because we’re used to seeing formulaic documentaries, on Netflix for example, in which 90% of screen time is devoted to interviews. But that’s only one of documentary cinema’s many facets! The RIDM’s objective is to encourage people to see deeper into the subjects, and also into the documentary form itself. There are countless ways to approach reality!

What inspires you when it’s time to build the program?

To me, the RIDM is not a documentary festival, but a festival of documentary films. It’s cinema, and it’s creative! Before adding a film to the line-up, we ask if we would make a trip to see it in the theatre. We’re looking for documentaries with an original aesthetic approach that serves an original point of view. We also try to present works from around the world, and films made by women as well as men. We’ve almost reached parity.

How is the RIDM different from other documentary festivals?

We’re known for our strong editorial direction, which favours creative documentaries. It isn’t a festival for the industry, but for the public and the filmmakers. We prefer to show fewer, more carefully chosen films. We’re not focused on world or North American premieres. What we’re looking for is the most stimulating films of the last year.

How to enjoy the RIDM in the Quartier des Spectacles

A retrospective of animated documentaries and another on the work of Belgian filmmaker Pierre-Yves Vandeweerd will keep you coming back to the Cinémathèque québécoise.

UQAM and the Cinémathèque will screen some of the films competing for Best International Film and Best Canadian Film. This year’s Canadian competition is particularly intriguing.

Virtual reality, interactive and web projects will be on display at the Cinémathèque. It’s your chance to see Projet archipel (November 18, 8 p.m., Cinémathèque québécoise), about management of the banks of the St. Lawrence in Montreal, or Jerusalem, We Are Here (November 12, 7 p.m., Cinémathèque), in which users explore historically Palestinian parts of Jerusalem.

David Lynch: The Art Life (November 13, 8:30 p.m., Cinémathèque) will delight the director’s fans. In the film, he discusses his early years and his ties with contemporary art. The new Off-Limits section gives festivalgoers the chance to see docu-fictions such as All These Sleepless Nights (November 15, 8:45 p.m. and November 19, 8 p.m., UQAM), inspired by nightlife in Poland. In the Beat Dox section, focusing on music-themed documentaries, the surprising Aim for the Roses (November 13, 2:30 p.m., UQAM) tells the story of the making of a concept album inspired by a 1970s stunt man.

All of this year’s round tables, including one on documentary writing, as well as the master class given by Pierre-Yves Vandeweerd, are free and open to all.