All eyes on OFFTA... online! 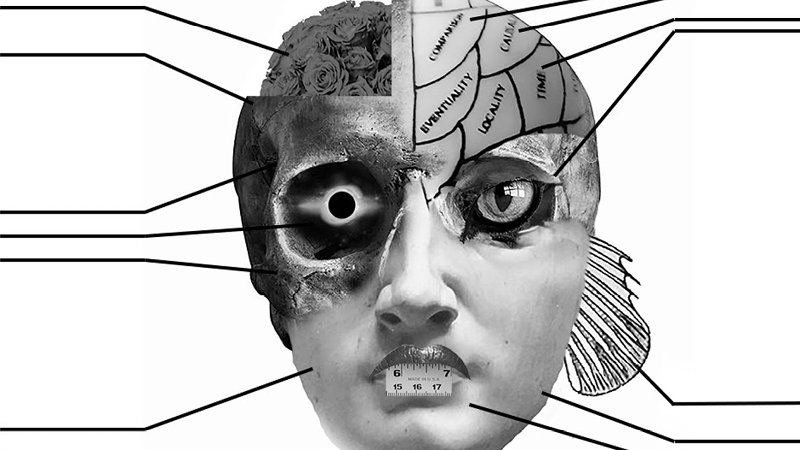 OFFTA, a great annual showcase of the living arts, has tackled a seemingly impossible challenge for its 14th edition: creating a new participatory format complete with an all-online program. From May 22 to 32 (sic!), the event will be an experimental platform where artists embrace the challenge and reinvent themselves.

Here are five performances suggestions you can’t miss by getting a pass. An opportunity to support the OFFTA. Enjoy!

Inspired by the Book of Kings (Shahnameh), an Iranian epic poem attributed to Ferdowsi, the Jeune Troupe du Quat’Sous joined forces with Mani Soleymanlou to explore founding myths and the ways in which they define us in the present day. When a certain virus came to our shores early this year, the company turned its focus to the spectator’s eye – the space that allows the theatre to exist as a living art form. While waiting to be able to present this quasi-documentary play at a safe distance from live spectators, they’ve created this special version using archival video footage that engages with, and overcomes, the headlines.

An excerpt from a performance piece that was supposed to be presented at MAI (Montréal, arts interculturels). The work explores the delicate question of reconciliation between Indigenous and non-Indigenous people. A collaboration between Indigenous visual artist Nadia Myre and non-Indigenous theatre artist Johanna Nutter, the work uses audience participation – remotely – to reconstruct a conversation between culturally mixed people. The artists react simultaneously to the words spoken, and explore the different identity-related anxieties that they reveal. This call to dialogue is a testament to the current state of Indigenous/non-Indigenous relations.

Hot off their successful documentary show Post Humains, the duo of Dominique Leclerc and Patrice Charbonneau-Brunelle continue their reflection on the future of humanity and the transformation of society. Before the show, they invite audience participation by asking two questions about the future of humanity; people are asked to answer in the form of a video running two minutes or less. The artists and three philosophers provide live commentary on the videos – a round table that promises to be entertaining and enlightening in equal measure.

Originally conceived for public space, this humorous tale comes to life online, where we learn all about Jean File and how he created an improbably long queue. A participatory work for the whole family, the piece is the product of a collaboration between the Montreal-based visual arts duo of Pénélope and Chloë and Belgian writer and theatrical director Simon Thomas.

Interdisciplinary artist Mélanie Binette is curious about the way performance transforms spaces by blurring the boundaries of reality. Affected profoundly by her father’s sudden death – he had a heart attack outside Place des Arts in 2002 – in 2019 she created a roving performance at the site of his death. The work is performed for one person at a time. Reinventing the piece for the pandemic, she presents a solo stroll that everyone can join without leaving their neighbourhood. A study in grief and loneliness that has taken on new layers of meaning.

Each year, the OFF.Radio platform features a series of podcasts touching on the festival’s themes and giving local artists a platform. The current season’s three episodes discuss the art of passing the time. The first is an interview with writer and professor Jonathan Martineau, the second presents artists from the festival’s 14th edition, answering questions on the spot. The third and final episode is a collective creation in the form of an email chain about the events of a fictitious day, May 32, when anything is possible.