The TNM is 65 and its future is bright 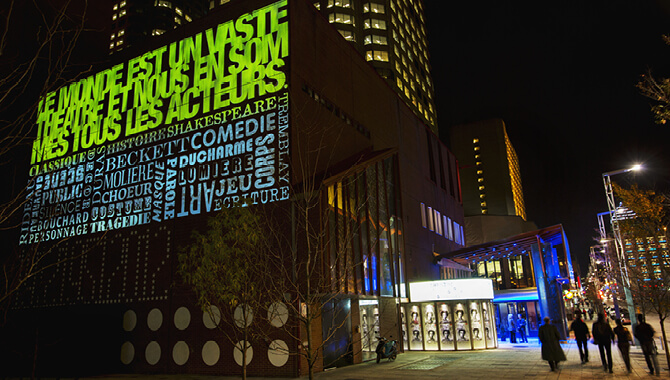 Originally, 84 Sainte-Catherine St. West was home to the Gayety, a theatre that opened in 1912 and emerged as the city’s leading vaudeville house. In 1932, the Gayety passed the torch to the Mayfair, a movie theatre where people flocked to see Hollywood’s latest hits. The building then became the Gayety again, where striptease artist Lily St-Cyr enjoyed a long reign as the queen of Montreal’s wild nights.

The Théâtre du Nouveau-Monde (TNM) took over the building in 1972, 21 years after its inception. Today, the TNM is the first thing that comes to mind when we think of this Sainte-Catherine St. address. Ever since its first performance, Molière’s L’Avare, on October 9, 1951, the TNM has been a fixture on Quebec’s cultural landscape with productions of both the great theatre classics and new made-in-Quebec plays. And that’s just the start. 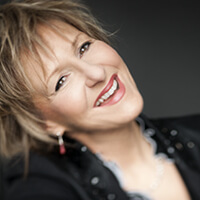 We spoke with the TNM’s executive and artistic director, Lorraine Pintal, who discussed her theatre’s future.

The TNM is 65 years old, but it’s far from retirement, isn’t it?

Yes, far from it! I want the TNM to keep its founders’ enthusiasm alive – the euphoria of exuberant young artists with a passion for theatre, who came from France with a plan to found a theatre that would bring the great plays to life, as well as the fresh words of our local talents. They wanted to bring a bit of madness to Montreal. For a theatre, 65 is an age when anything is possible. We like to think that the TNM will still be here in 400 years, like the Comédie-Française, which was founded in 1680, for example. So we’re only in the first quarter of our life. We’ll make it to adolescence at some point!

We’re at a crossroads. Quebec is reforming its cultural policy, which is now 25 years old. The Ville de Montréal is also working on a new cultural policy. At the federal level, the government now views culture as an essential driver of development. We’re sensing the winds of change, with art and culture gaining more recognition. It would be unthinkable not to have the theatre on board as we enter this new era. The theatre needs to contribute to those winds of change, and to participate in the coming social, cultural and economic transformations.

More specifically, what will that involve for the TNM?

We are now working on a strategic plan to define the new direction we hope to establish by 2021. We want to have the status of a national theatre, recognized at a political level as a public service. We have wanted to revitalize and expand the TNM for several years. And on October 3 the government of Quebec announced an investment of $8.4 million, including an agreement in principle for the theatre’s modernization and expansion. We are very grateful for this support!

In addition, we also need to tackle the digital question. It’s essential if we want our archives to serve the community, and if we are going to have a direct dialogue with the public. The living arts have to keep pace with, and sometimes be ahead of, social change. That is the artist’s role, and that is what we want to encourage with a new, bigger space and an expanded mission.

What are the TNM’s hopes?

We want to stay focused on the future. How will the TNM evolve through the second half of the 21st century, for example? Even under our classic mission, we have always sought to be a theatre of the present, with young talent finding its voice, an institution open to the new.

GUIDED TOUR OF THE PHOTO EXHIBIT, CAPTURING THE MOMENT

On Saturday, October 22 at 1:30 p.m., join Lorraine Pintal and photographer Yves Renaud to discover a slice of TNM history, and learn more about the extraordinary characters, costumes and sets behind the 52 photographs on display. In French.

Other visits are also offers, those are made by a professionnal guide, Thursdays October 20 and 27 and November 3 and 10 at 6:30 p.m. In French.

Reservations for Thursdays visits at 6:30 p.m. 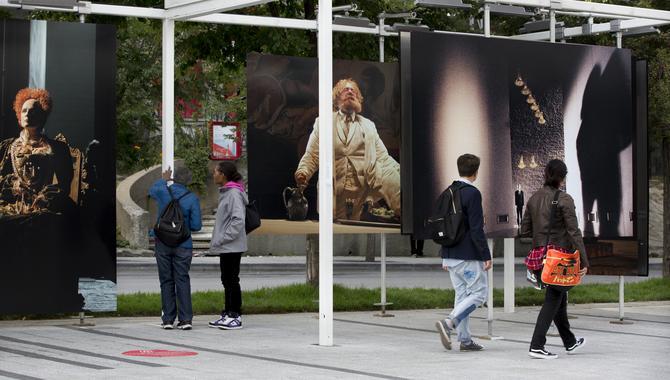 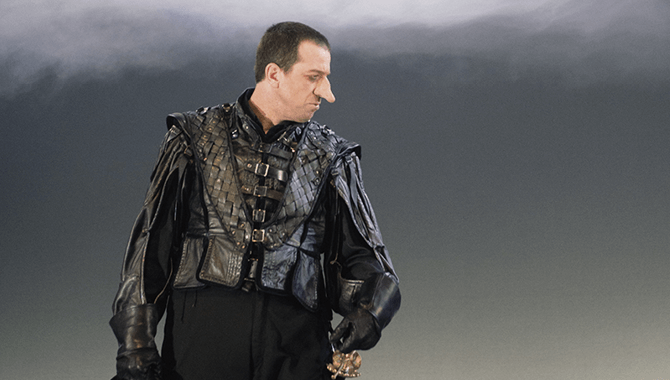 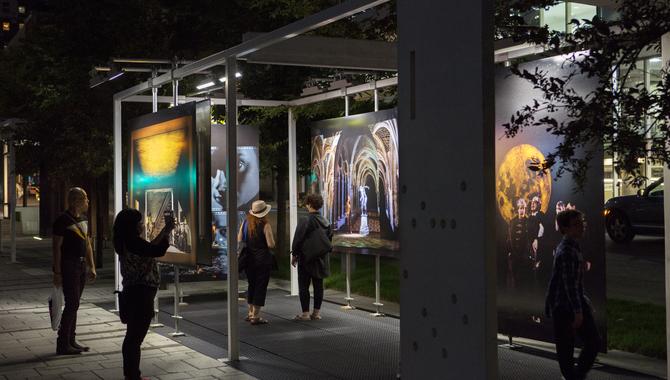 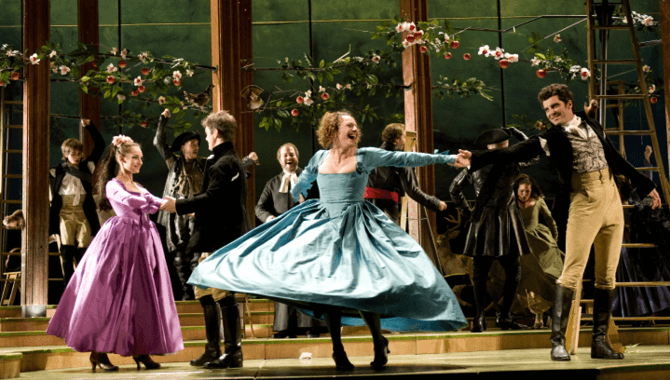 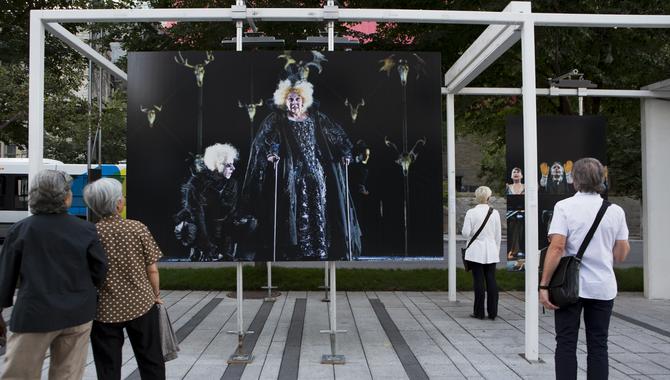 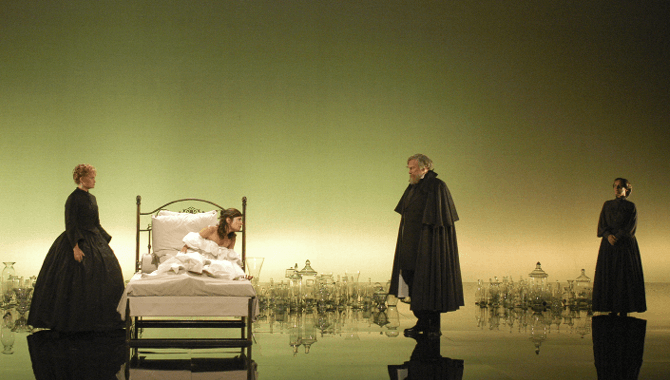 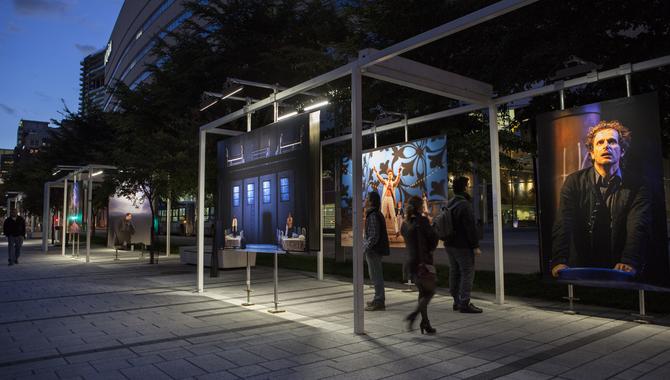 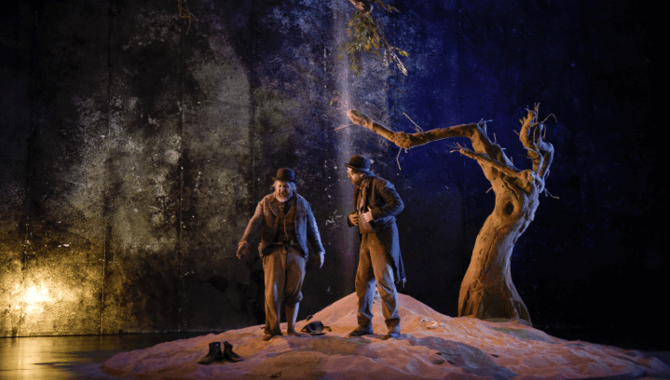 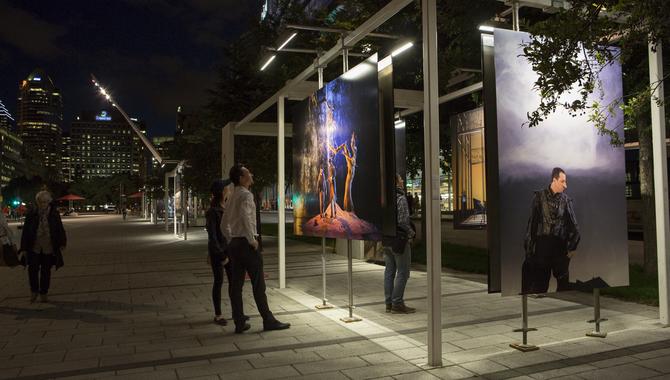 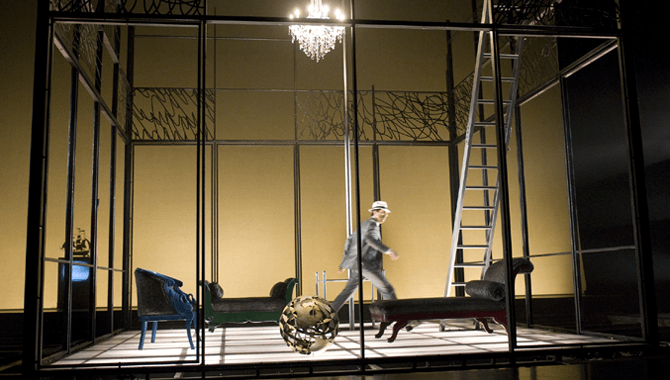 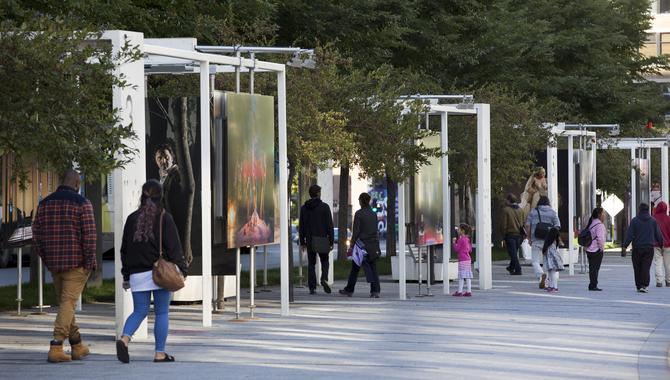