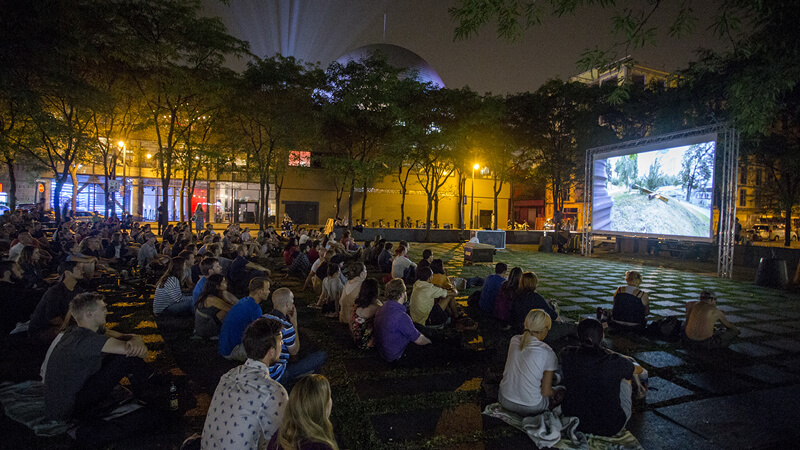 What could be better than a movie theatre with no walls and a starry sky above? The Society for Arts and Technology (SAT) is back for an 11th season of Downtown Screenings Under the Stars, with outdoor movies in Place de la Paix.

Everything from hard-hitting documentaries to classics, recent hits and mind-blowing shorts will be shown all summer. Be part of Montreal’s boldest and most eclectic outdoor movie series, where a different Montreal-based festival or film organization handles each week’s programming.

Here’s a look at the line-up of movies for the next 12 Tuesdays at 9 p.m. Don’t forget the popcorn! 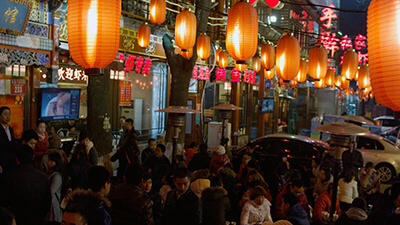 JUNE 21
THIS CHANGES EVERYTHING
Presented by Cinema Politica

Inspired by the work of author Naomi Klein, this shock-doc by American director Avi Lewis explores climate change in a novel way. The film is a fine example of the politically conscious art central to Cinema Politica’s mission. (English version, French subtitled) 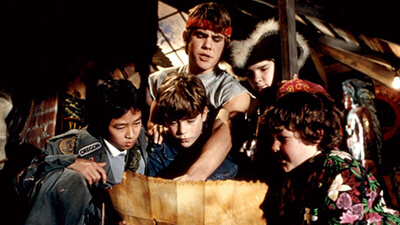 After last year’s screening of Back to the Future, SPASM returns with another landmark movie. Thanks to The Goonies – already 30 years old – plenty of 80s kids dreamed of becoming intrepid treasure hunters. Come see it again, or introduce your kids to a classic. (French Version) 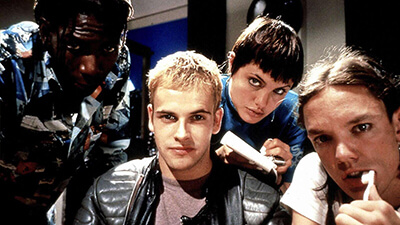 Two decades ago, hacking wasn’t yet the hot topic it is now, but there was already a movie about it. With a cast led by a young Angelina Jolie, Hackers looked into the wild frontier of cyberspace. Among other things, you’ll notice that computers have changed somewhat since then! (English version, French subtitled) 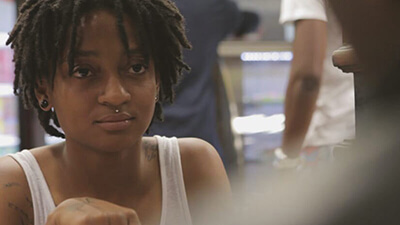 A 22-year-old Swiss rapper takes “Brooklyn” as a stage name and leaves her country to seek her fortune in France. A fictional film about hip-hop culture that salutes people who accomplish so much with so very little. (French Version) 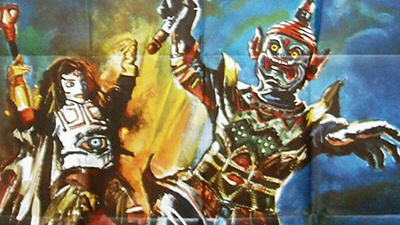 This festival has spoiled us with a steady stream of out-of-the-ordinary films, and this one is no exception. In this Thai movie from 1976, Earth is invaded by evil geniuses in flying saucers. A diabolically perfect movie to show outdoors! (French Version) 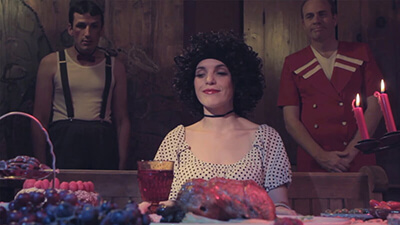 Each month, Kino screens short films by artists who accept challenges issued with 30 days’ notice. By way of tribute, the organization will host an evening screening of 40 of the 2-minute movies. A great way to get to know this global movement founded in Montreal. 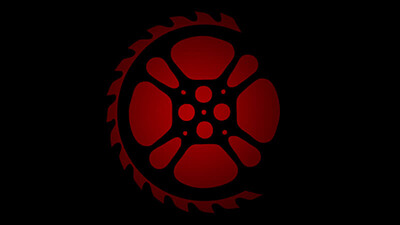 As suggested by its name – “take it short” – Prends ça court is all about short films. Aiming to please those who love the genre, this screening features a selection of favourites from the past year. 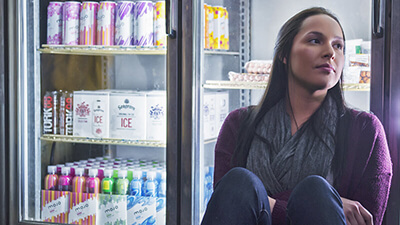 This film by Mohawk director Sonia Bonspille Boileau is a psychological thriller set in a Quebec aboriginal community. A young Innu woman is the victim of an armed robbery in her father’s convenience store. What’s worse, she recognizes the gunman… (French version) 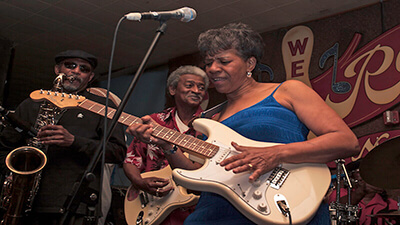 AUGUST 16
I AM THE BLUES
Presented by the RIDM

The Montreal International Documentary Festival has a knack for finding films that tell the biggest, most beautiful stories. In I Am the Blues, director Daniel Cross visits small towns in the Deep South, where he meets the surviving members of the oldest, greatest generation of blues musicians. (English version, French subtitled) 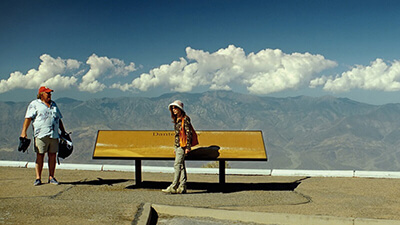 AUGUST 23
VALLEY OF LOVE
Presented by the Cinémania film festival

Every year, Cinémania presents the year’s best French-language films from around the world. For its outdoor screening, the festival has selected a film that reunites Gérard Depardieu and Isabelle Huppert as a pair of ex-lovers who meet in Death Valley, California, while following the trail of their son’s suicide notes. (French version, English subtitled)

The International Festival of Films on Art presents a double feature about the fascinating world of fashion. First up is a profile of the life, work and mission of Quebec designer Marie Saint Pierre (English Version, French subtitled), followed by a close-up look at the final collections of one of the fashion greats, the late Alexander McQueen (French + English version, French subtitled). 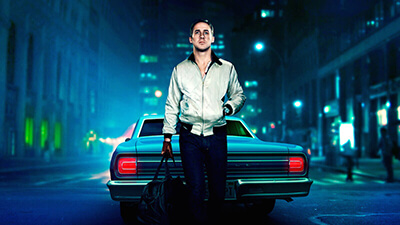 6 SEPTEMBRE
DRIVE
Presented by the FNC

Starting July 5 at 6 p.m., Skate Jam Tuesdays returns, giving skateboarders a venue for showing off their stuff. Come check out the pros in action!   All summer, the façade of Hôtel Zero 1, overlooking the square, will feature a variety of video project produced by Derapage.

Downtown Screenings Under the Stars is presented by the Society for Arts and Technology [SAT] and the Partenariat du Quartier des spectacle, with the collaboration of borough of Ville-Marie.

Downtown Screenings Under the Stars

Place de la Paix
Every Tuesday, 9 p.m.
In case of rain, screenings will be moved to the ground floor of the SAT.