5-star movies under the stars! 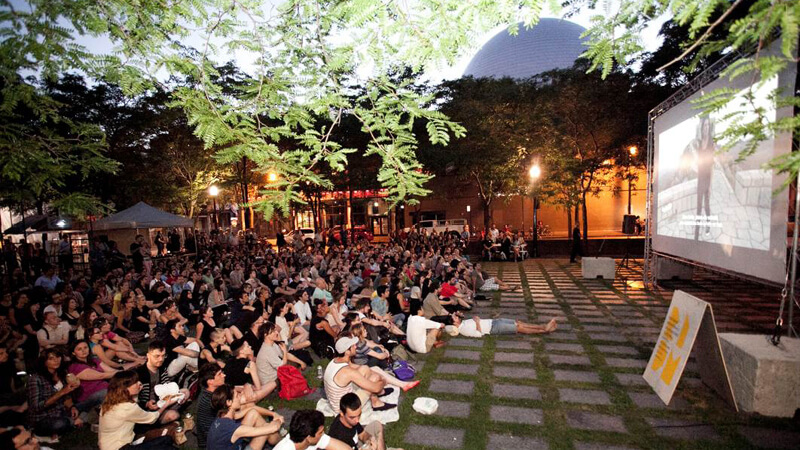 Every Tuesday this summer, Place de la Paix, next to the Society for Art and Technology (SAT), in the Quartier des Spectacles, will become an open-air movie theatre. After nightfall, everyone is welcome to come see a free film selected by some of the city’s leading film festivals and organizations. From the classic Back to the Future to the documentary 20,000 Days on Earth, the Downtown Screenings Under the Stars series presents an extremely diverse line-up. And, starting June 30 at 6 p.m., Place de la Paix will host pre-movie skateboarding with Skate Jam Tuesdays.

Here’s a look at this year’s program for Montreal’s most eclectic and daring outdoor film series! 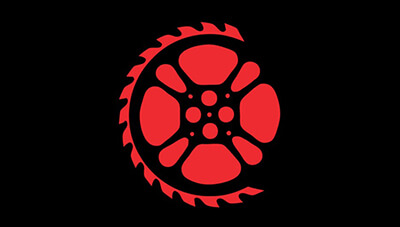 The opening night of the Downtown Screenings Under the Stars series features a big-screen program of some of the best Quebec-made short films. To kick off the season, there will be a reception on the SAT FoodLab patio at 7 p.m. Come meet the members of the Montreal film community behind the summer film series for Place de la Paix.

20 Feet from Stardom
Presented by the Montreal Black Film Festival 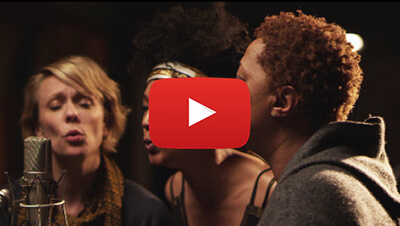 This touching, engrossing feature film, which won the Oscar for Best Documentary in 2014, introduces us to the backup singers to some of the world’s biggest music stars. It is a role that some take by choice, but for others it is far removed from their hopes and dreams.

A musical evening with the Orchestre de la Francophonie (OF)

This youth orchestra, in residence at the SAT for the summer, will give a free performance of Beethoven’s Fifth Symphony in Place de la Paix. An academy for musicians aged 18 to 30, the OF is sure to delight the audience with its fine playing.

Back to the Future
Presented by SPASM 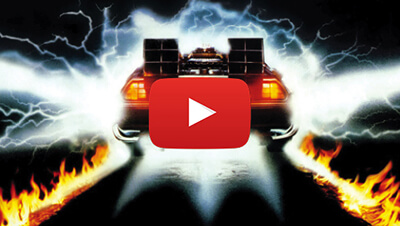 The SPASM festival celebrates the 30th anniversary of Robert Zemeckis’ classic movie. Did Doc and Marty McFly expect to be in Montreal in 2015? 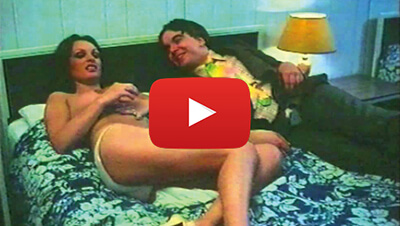 Take a trip back to the early '80s with the saucy summer romp that launched the career of George Mihalka (La Florida, Scoop, L’homme idéal). 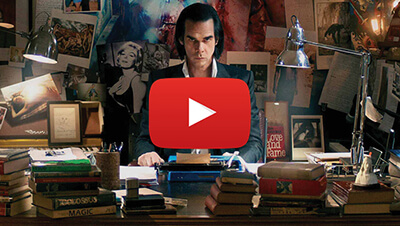 An award winner at the 2014 Sundance Festival, this film presents a day in the life of musician, writer and actor Nick Cave – his 20,000th day on Earth. Combining reality and fiction, the documentary takes a unique look at the life of a unique artist. 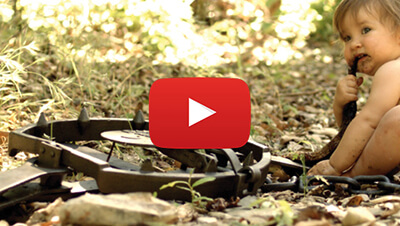 A fable about Jojo, a six-year-old boy, and his little sister Avila, who must escape from a car wreck in the forest and find their way home. In this fantastic adventure, the two kids must overcome not only wolves, but Mother Nature! 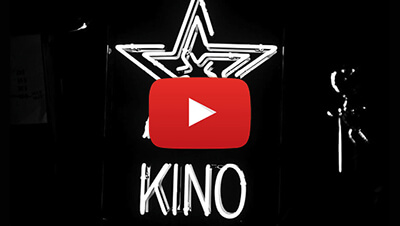 A selection of shorts made at the 2014 edition of Kino Kabaret. For the last 15 years, the Kino organization has supported the production of independent shorts. The Kabarets are occasional laboratories attended by filmmakers, actors, musicians and technicians who get together to make films in 48 to 72 hours. Quite a challenge!

Kanehsatake: 270 Years of Resistance
Presented by the Montreal First Peoples Festival and the National Film Board (NFB) 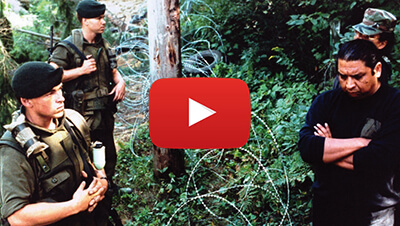 This 1993 documentary by Alanis Obomsawin takes viewers back to the summer of 1990 and the Oka Crisis. More than 20 years after its release, how should we read this film and the conflict at its centre?

Best of D15
Presented by Dérapage 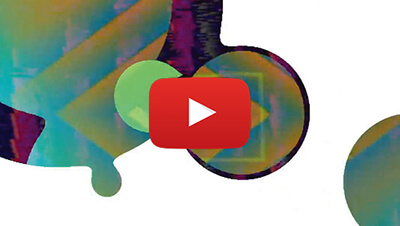 In May, during the Digital Spring, Dérapage 15 presented several works by digital producers and artists. On this evening, you will have the chance to enjoy the best films from the event, dedicated to audio-visual exploration. 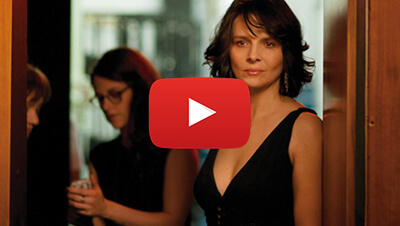 A selection for the official competition at the Cannes Film Festival in 2014, this Franco-German-Swiss film, starring Juliette Binoche and Kristen Stewart, explores an actress’s struggle with the professional implications of aging. 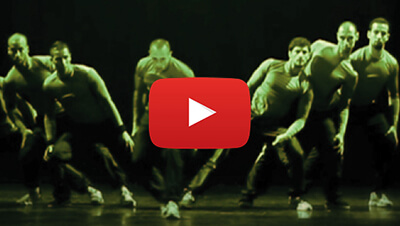 Through the work of choreographers including Mourad Merzouki and Anthony Egéa, this film shows how hip-hop has influenced modern dance and become a major cultural movement. 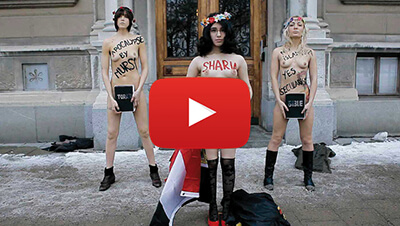 From Femen to the Indignados to the Yes Men, this 2013 documentary takes a look at peaceful protest and civil disobedience movements around the world. 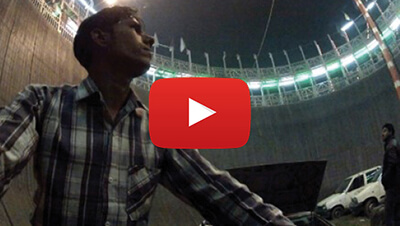 Using images captured at the heart of the action, directors Gaspard Kuentz and Cédric Dupire transport us to India’s Sonepur Fair. It is a colourful, eclectic, mesmerizing world that must be seen on the big screen.

Downtown Screenings Under the Stars

In case of rain, screenings will be moved indoors to the SAT, 1201 Saint-Laurent Blvd.

Presented by the Society for Art and Technology and the Quartier des Spectacles Partnership, in collaboration with the borough of Ville-Marie.