The Fashion & Design Festival arrives in the Quartier

Want to be stylish this fall and winter? Head down to the Quartier des Spectacles where the Fashion & Design Festival is being held for the first time, until August 23. The event showcases local and international designers and includes outdoor runway shows in Place des Festivals.

We spoke with the festival’s spokesperson, Geneviève Borne. 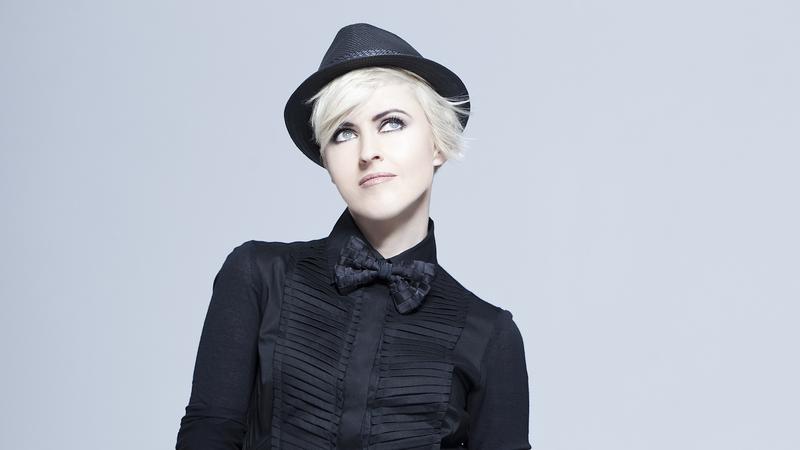 How would you describe the Fashion & Design Festival?

It’s a festival for everyone who loves fashion, music and design, but also for anyone who loves summer in Montreal, because most of the festival happens outdoors. It’s a place to discover the big trends in fashion, new music and what’s “in” in design.

Yes, and we’re thrilled! We needed a space designed for big events, for both the fashion and music sections. Coming to the Quartier des Spectacles is a statement that we’ve arrived as a major festival. 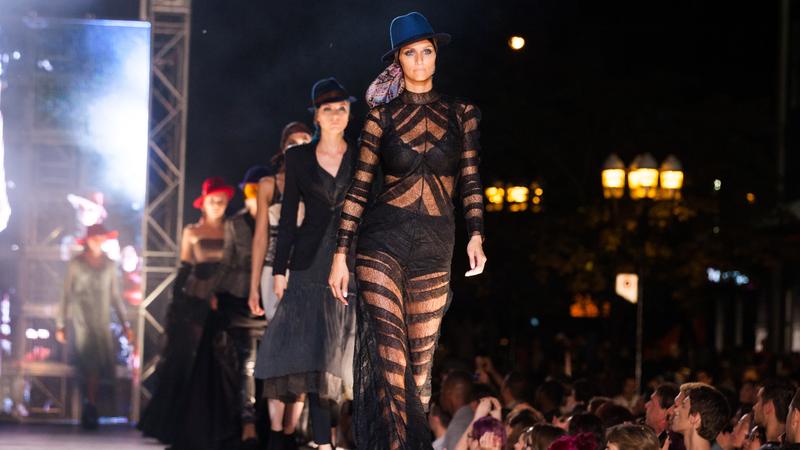 What is Montreal’s place on the fashion map?

Montreal is at the crossroads of Europe and North America. That fact influences our local designers, who are very bold. We see both European elegance and American pragmatism.

What can fashion lovers expect from the festival?

Place des Festivals will have a bunch of runway shows, which will let people get a sense of all the big trends for this fall and winter. The runway shows will showcase Quebec’s designers as well as major brands and stores like Target, Le Château, Dynamite, Guess and Forever21. On-site pop-up shops will offer Quebec creations. A very popular part of the festival is the runway’s open backstage area. The public can see the models preparing and take some photos. Everyone loves to see things that are usually hidden. Runway shows are usually only for the lucky few and people in the industry. Our festival democratizes them. 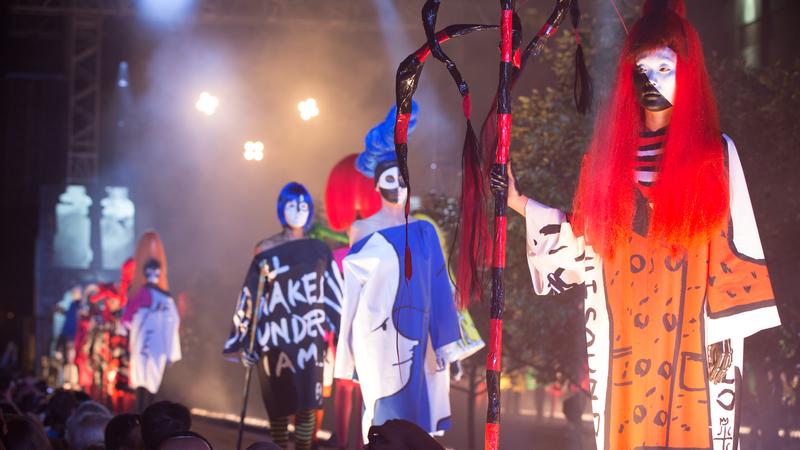 What about the design part of the festival?

For the second year, the festival is working with the forestry industry to highlight wood. So the fashion runway and all the street furniture are made of wood. The same goes for the festival’s mini-village, which the public is invited to explore.

The museum is hosting the festival’s Collections section. Garance Doré, the French blogger and photographer, who’s now based in New York, selected six Quebec designers (Eve Gravel, Mylène B, Niapsou Design, UNTTLD, Travis Taddeo and ying gao), whose collections will be on display on August 19 at 7 p.m. There will also be a guest-lecture series: Nathalie Rykiel, the daughter of designer Sonia Rykiel and the festival’s honorary president (August 20, 5 p.m.), and Thierry-Maxime Loriot, curator of the exhibition La planète mode de Jean-Paul Gaultier (August 22, 11 a.m.). 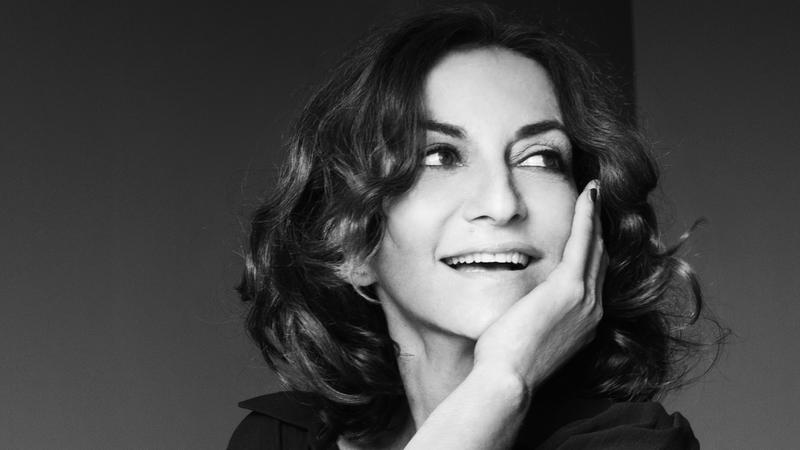 What kind of music should we expect to hear?

The festival has teamed up with Greenland Productions, a well-established promoter that’s always on top of the latest musical trends. For example, they brought Nirvana to Foufounes électriques before the band was famous. Every evening at 7 p.m., artists and DJs will provide the soundtrack for the runway shows. The big Fashion on the Rocks event (August 22, 10 p.m.) will highlight the latest trends in music.

The Orchestre symphonique de Montréal (OSM) is even involved…

Yes, for the opening show, Mouvement (August 20, 9 p.m.). The OSM’s organist, Jean-Willy Kunz, will play live from the Maison symphonique. Audio and video of his performance will be piped outside over the Quartier’s fibre-optic network. More OSM musicians will be on the outdoor stage, where they’ll accompany Kunz as the models and dancers appear on the runway. It will be more like a dance performance than a normal runway show. 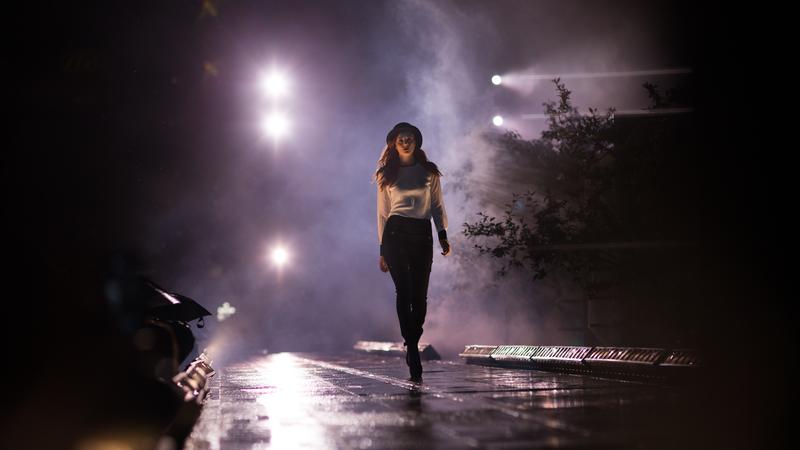 The opening evening will also see the premiere of Gao, an architectural video projection that will be shown every night during the festival. What is it?

It’s a new look at the work of designer ying gao, an exceptional talent who makes stunning clothes. Her pieces are almost origami! The projection will be shown on the stage at Place des Festivals and on UQAM’s Président-Kennedy building, where it will be shown every evening.

A crossroads. The Quartier des Spectacles is where Montrealers come together. It’s a place that I love, because it delivers a complete experience. You can go see a play or a concert, or go for a stroll before enjoying a meal at one of its excellent restaurants.