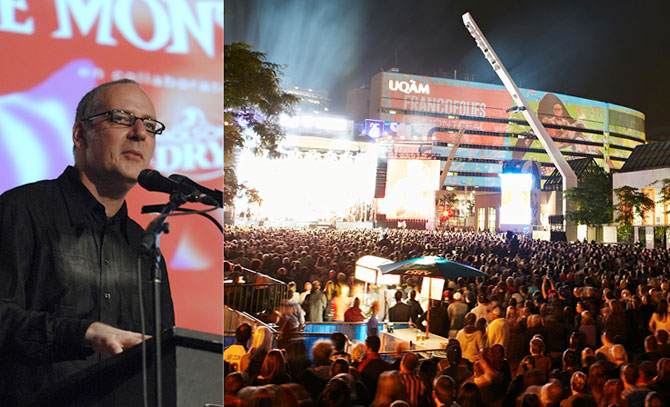 With 250 concerts, including more than 150 free outdoor ones, the FrancoFolies will have the Quartier des Spectacles grooving from June 12 to 22. Hitting the stage will be a roster of artists as diverse as Marie-Mai, Philippe B, Dead Obies, Hôtel Morphée and Éric Lapointe. And the festival’s VP of programming and production, Laurent Saulnier, promises some great surprises on top of the official line-up. Laurent shared his 10 must-see shows at the 26th annual FrancoFolies. 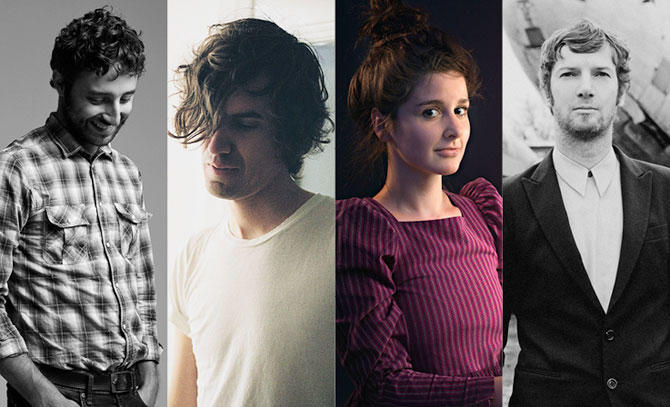 Louis-Jean Cormier + Jimmy Hunt + Klô Pelgag + Bertrand Belin
Thursday, June 12, 6 p.m., Scène Ford (in front of the Place des Arts Esplanade) - FREE
“At the Francos, like everywhere else, it’s undoubtedly Louis-Jean Cormier’s year. He’ll play at both the opening and closing concerts, and he chose the guest artists for the opening show: he insisted on Bertrand Belin, Klô Pelgag and Jimmy Hunt.” 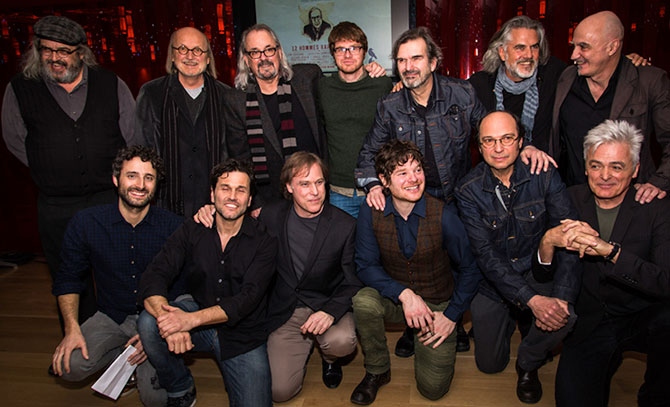 La symphonie rapaillée
Sunday, June 22, 9 p.m., Scène Bell (Place des Festivals) - FREE
“This symphonic version of Douze hommes rapaillés promises to bring a majestic note to the end of the festival. Thanks to new arrangements by Blair Thompson and the sound of the Orchestre symphonique de Montréal, it’s completely different from the album.” 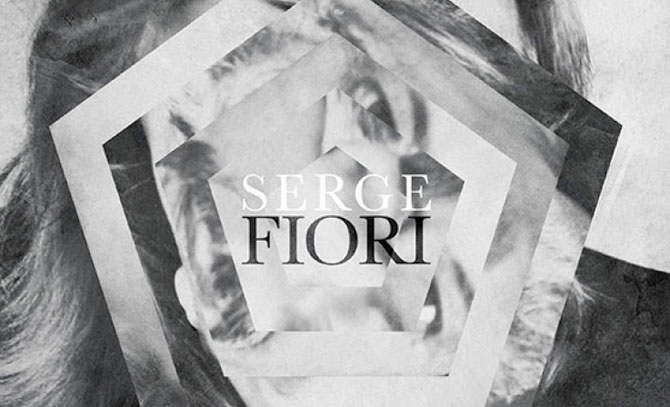 Fioritures
Friday, June 13, 8 p.m., Salle Wilfrid-Pelletier (PDA)
“This show is a unique tribute to Serge Fiori (of Harmonium fame), who I should note will not be there. We still thought it was important to recognize the release of his first new album in 28 years. Antoine Gratton, Catherine Major, Marie-Pierre Arthur, Daniel Lavoie, Alexandre Désilets, Coral Egan and Ian Kelly will perform the new record, as well as a selection of Fiori’s all-time best.” 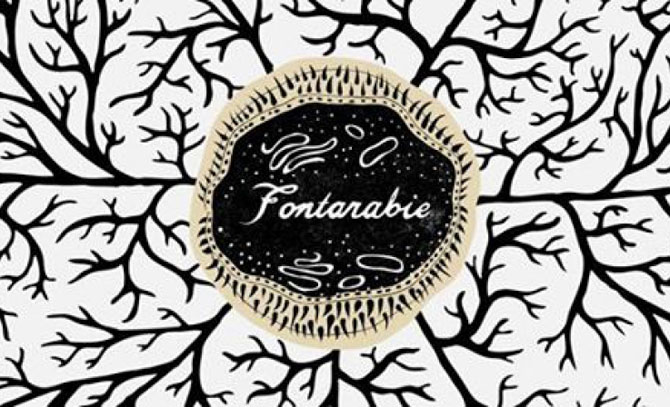 Fontarabie
Sunday, June 15, 8 p.m., Théâtre Maisonneuve (PDA)
“Fontarabie, a project by Malajube singer Julien Mineau, is another show that’s exclusive to the Francos. More than a dozen musicians will recreate the album, a progressive/orchestral rock opus. The opening act is also promising: Bernhari is a trio whose singer plays both keyboards and drums. Their first album is coming out this fall.” 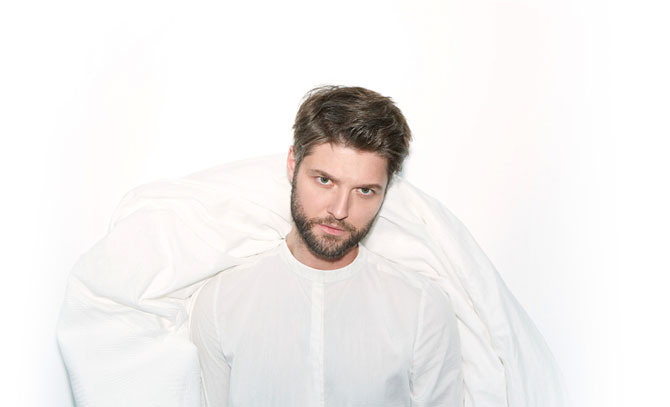 Pierre Lapointe
Wednesday, June 18, 9 p.m., Scène Bell (Place des Festivals) - FREE
“In addition to the new work he will perform at Musée Grévin – a show that’s long since sold-out – Pierre Lapointe will perform Punkt, his most recent album, for one of the last times. You never know what’s going to happen when Pierre takes the stage, so be ready for surprises.” 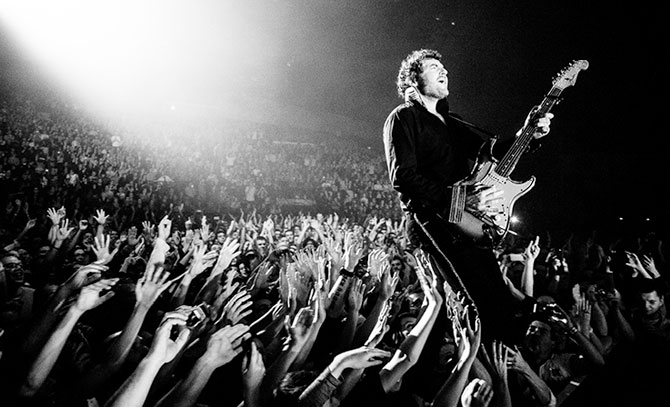 -M-
Thursday, June 19, 9 p.m. (Place des Festivals) - FREE
“We are delighted to be able to present a free, outdoor Matthieu Chédid concert. He has played at the FrancoFolies several times, but we hope this show in Place des Festivals will finally bring him the fame he deserves. He’s a terrific showman and a brilliant musician.” 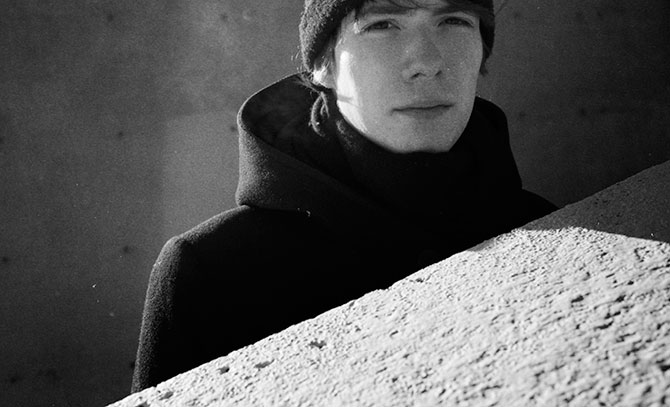 Ludovic Alarie
Sunday, June 15, 10 p.m., Scène SiriusXM (Esplanade Clark, corner of Clark and Sainte-Catherine)
“A fantastic new artist! This 20-year-old Montrealer’s first album came out in April. It’s one of the most interesting things I’ve heard in a long time – a bit like an unlikely fusion of Patrick Watson and Malajube.” 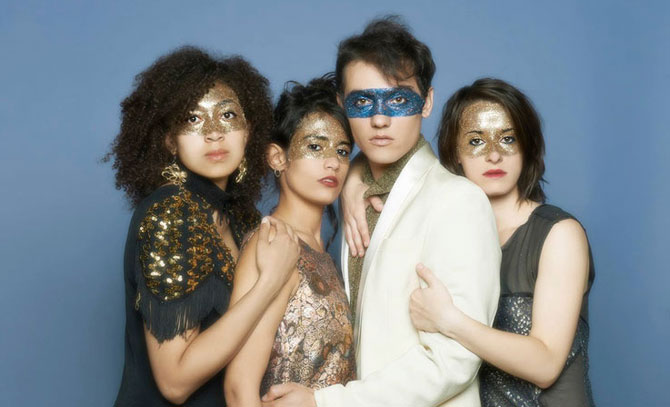 Moodoïd
Tuesday, June 17, 11 p.m. Scène Ford (in front of the Place des Arts Esplanade) - FREE
“I absolutely have to mention Moodoïd. They’re from France, they play 100% French psychedelic rock, and it works beautifully. The song Je suis la montagne is pretty much a masterpiece.” 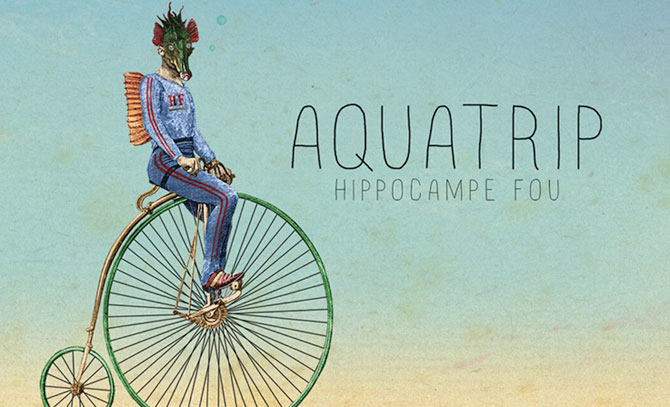 Hippocampe fou
Thursday, June 19, 9 p.m. and Friday, June 20, 11 p.m. Scène La Presse+ (corner of Clark and de Montigny) - FREE
“Another noteworthy European artist is Hippocampe fou, the French winner of the Prix Félix-Leclerc in 2013. He does hip-hop, electronica, slam, beatbox… He’s a brilliant and versatile young man. This is his first show in Montreal, and we hope it won’t be the last.” 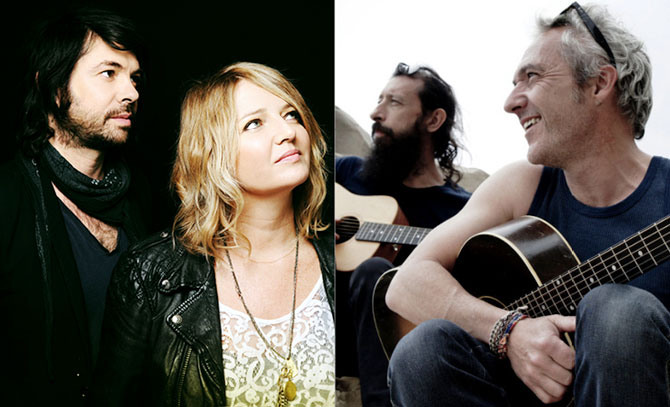 Autour de Lucie + Les innocents
Saturday, June 14, 7:30 p.m., L’Astral
“A number of bands are doing free outdoor reunion concerts this summer –Vilain Pingouin, Les Frères à cheval, Anonymus. Indoors, we have this amazing double bill of two groups from France that broke up a few years ago and reunited last year: Autour de Lucie and Les Innocents. They are excellent songwriters who will please anyone who enjoys pop and chanson.” 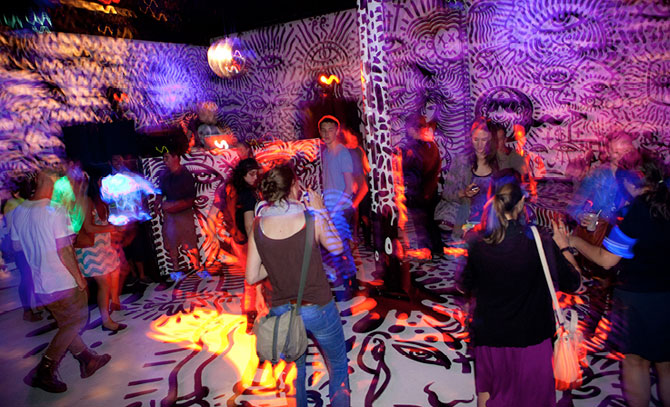 A nightcap at Shag
Every night at midnight, the Savoy room at the Métropolis becomes Shag, the festival’s pop-up bar. “We’re bringing back the décor created by the graffiti artist Zilon last year. All kinds of people will DJ for a few hours, including Karim Ouellet, Alex Nevsky and the Dead Obies. Thursday, June 19 will be a special night hosted by Charles Baptiste, famous for his Paris parties with great French music from the 1970s.”