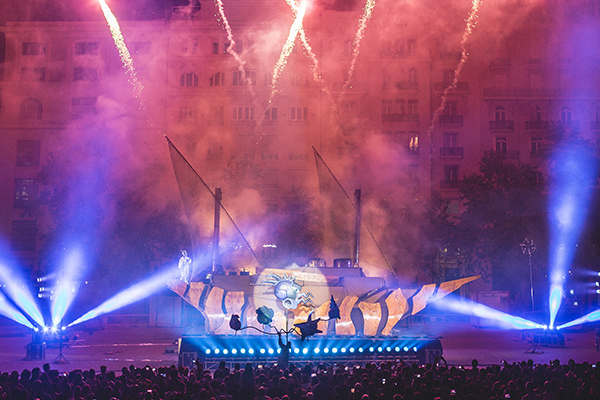 Set sail on a spectacular voyage that features fireworks and high waters. As the sea shifts from calm to turbulent, experience an epic voyage aboard a beautiful ship that docks for poetic and touching moments.

“Veles et Vents” draws its inspiration from the work of Valencian poet Ausias March to present a sea spectacle as idyllic as it is apocalyptic, a sea that is a source of life and bridge to other cultures, but also a destructive force turned into a nuclear cemetery and often, because of catastrophic oil spills, the scene of raging fires. This contrast between shadow and light is transcended poetically by its imaginative scenery. Its captivating crew invite you aboard for a thrilling and mind-opening ride across the waters.

Created in 1994 by the Spanish company Xarxa Teatre from Valencia to inaugurate the
Channel Tunnel, “Veles e Vents” (Wind and Sails) has performed in 22 countries around the world. This thrilling theatrical sailing ship will dock in Canada for the very first time for Montréal’s 375th anniversary. 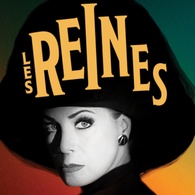 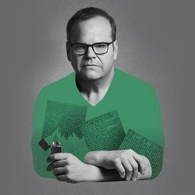 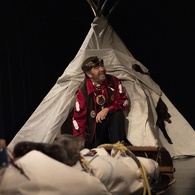 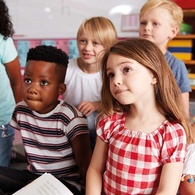