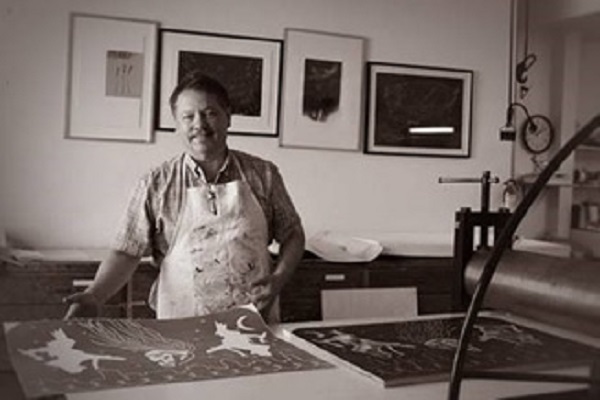 Martin Akwiranoron Loft is a photographer, printmaker, and craftsperson and was a founding member of the Native Indian Inuit Photographers' Association (NIIPA, 1985-2000). Martin has exhibited his photography, traditional crafts, and prints nationally and internationally at the venues: The National Museum of the American Indian, The Museum of Civilization in Quebec, The Royal Ontario Museum, The Iroquois Indian Museum, The Mashantucket Pequot Museum, The McCord Museum, and The Art and Exhibition Hall of the Federal Republic, which recently hosted the “On the Paths of the Iroquois,” exhibition. In 2017, he participated in the Imago International Art Exhibition in Venice, Italy.

Martin worked in his home community of Kahnawake for 27 years in various capacities, including as Public Programs Supervisor at the Kanien'kehá:ka Onkwawén:na Raotitióhkwa Language and Cultural Center, where he coordinated community outreach activities, including culture and history workshops, academic and arts conferences, art workshops, and visual arts exhibitions. Martin has a strong interest in Kanien'kehaka (Mohawk) language, history and culture and is a graduate of the Ratiwennahnirats Mohawk Immersion program. Martin continues to promote art in the Indigenous community through artists’ talks, printmaking workshops, arts advocacy and community development in the arts. 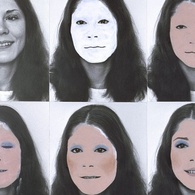 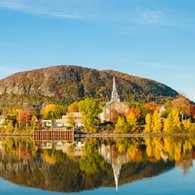 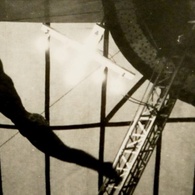 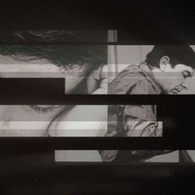