The many faces of jazz 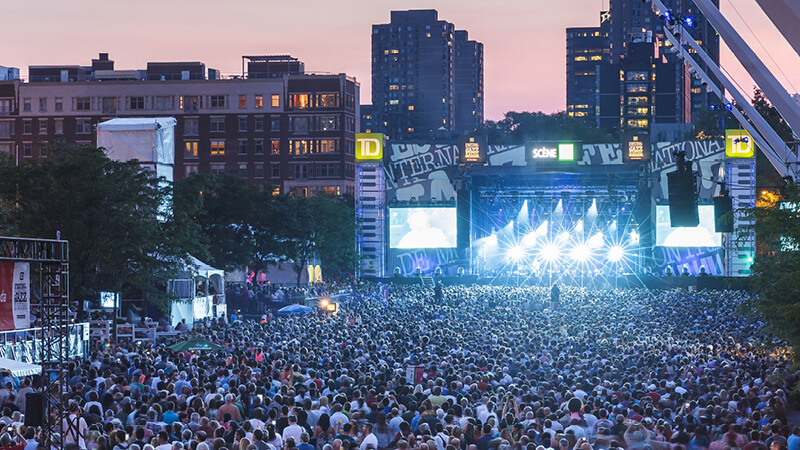 There are traditional jazzmen and women. There are bands that take jazz inspirations into uncharted territory. There are seasoned old-timers, and there are youngsters who are just starting out. And, luckily for us, they’ll all come together for the Festival International de Jazz de Montréal, which will fill the city with music from June 29 to July 9.

This year’s program is particularly strong on youth. “It’s always been one of our main interests,” says Laurent Saulnier, the Festival’s Vice President in charge of programming. “The arts have cycles of creativity and growth, so it’s normal to see the pool of musicians being refreshed,” he says, mentioning Moon Hooch, Takuya Korada and Taylor McFerrin, some of the up-and-comers who will appear at this year’s 37th annual festival. Quebec is also a source of fresh talent, with artists like Emie R. Roussel and Misc enjoying considerable early-career success.

The world’s biggest jazz event will also say farewell to two greats, Oliver Jones and Guy Nadon. The latter has performed at no fewer than 34 editions of the festival! 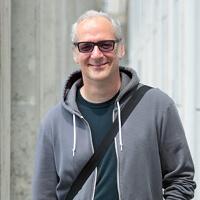 Laurent Saulnier was happy to share some hot tips on how to make the most of the 11-day event.

A musical stroll through the free outdoor site between 5 p.m. and midnight

This stage features Jazz with a capital J. Big names and new voices will perform here, as will artists competing for the TD Grand Jazz Award. Marianne Trudel (accompanied by Ingrid Jensen), Aurélia O’Leary, Laila Biali, Joel Miller and Sienna Dahlen, Rafael Zaldivar and Mélissa Lavergne are among the musicians scheduled to play.

If you’re a fan of vocal jazz, this is the place to be. Some acts are straight jazz, like Malika Tirolien, but you will also hear voices such as Con Brio, a powerful soul ensemble; or Davina and the Vagabonds and their satisfying brand of cabaret jazz.

This stage is all about a completely different aesthetic, namely world music. Artists like Fwonte, Samito and Ilam are guaranteed to get you moving!

Every evening, the main stage in the Place des Festivals will present stars like Big Bad Voodoo Daddy and up-and-comers like Francesco Yates, the new Canadian pop sensation. Another must-see show is Les voix fantômes by the Trois-Rivières-based Bears of Legend (July 2). The band will share the stage with some 40 accompanists, including a choir.

Jamie Cullum (July 4), a British jazz singer who’s emerged as a rock star among crooners, will also be in town. This is one jazzman who’s also a great showman.

Bluesman Jordan Officer takes up residence every midnight as part of a new initiative designed to help night owls to get their fill of late-night music.

The Piano Solo serie used to be “extremely jazz,” but this year we received some great proposals that wouldn’t let us stick to pure jazz. The piano – which will be set up in the centre of this small, warm room – will be played by Jean-Michel Blais, Roman Zavada, Martin Lizotte, Alexandra Stréliski and Flying Horses. No microphones or speakers, just the piano’s natural sound.

Concerts at the Maison symphonique

This hall boasts exceptional acoustics, making it the right place for the Montreal Jubilation Gospel Choir or the famous Battle of the Bands pitting the Glenn Miller and Cab Calloway orchestras against each other. Oliver Jones appears to have decided that his concert with the Orchestre national de jazz will be his final appearance at the festival, while Emilie-Claire Barlow will present her first-ever symphonic concert. Jake Shimabukuro – the Jimi Hendrix of the ukulele – and Tommy Emmanuel – the finger-picking guitar master – will both appear solo on the same evening.