FIFA : The Art of Making Art on the Silver Screen 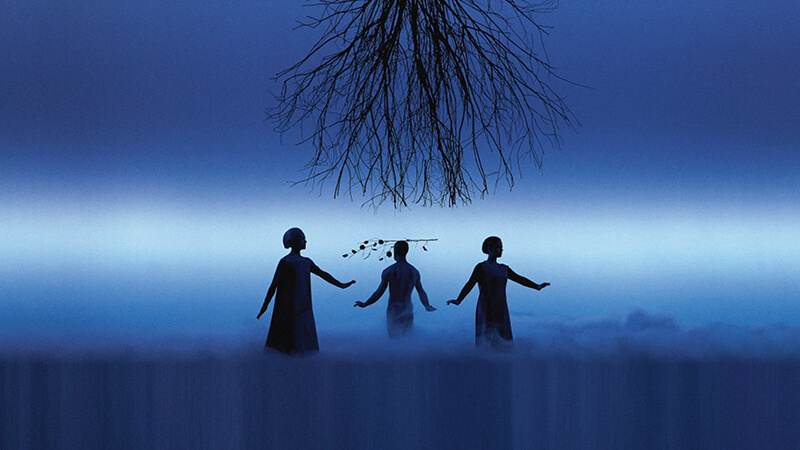 You love Frank Sinatra and Marlon Brando, or are inspired by fashion designer Alexander McQueen and conductor Herbert Von Karajan. You’re intrigued by Hollywood’s era of censorship, the art of graffiti or you want to discover the man who dreamt up James Bond. The 34th edition of the International Festival of Films on Art (FIFA) is where you’ll find their stories, and more. Exploring the worlds of music, cinema, fashion, architecture, literature and dance, the FIFA presents yet another lineup designed to satisfy everyone’s curiosity and tastes.

Over 36,000 festivalgoers will attend 170 films on this year’s program - making FIFA the premier festival of its kind in the world. 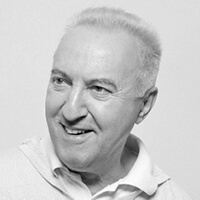 We sat down with FIFA founder and artistic director René Rozon.

FIFA is in its 34th year. How has the Festival grown and evolved?

The evolution of technology, from reels to digital, has allowed us to grow as a festival. In our first year, in 1981, we screened 50 films in one theatre. Since then, we’ve grown bit by bit. We received 600 submissions this year, and will show a total of 170 films on eight screens, including three in the Quartier des spectacles. Also, the number of documentary filmmakers producing works about art has grown over the years. There’s a greater diversity on offer for cinema and art lovers alike.

It’s simply a movie about art and artists; any form of creation can be explored. We’ve screened films about the culinary arts, and even the art of gardening! We focus on documentaries, and producing a work that resonates with audiences is an art in and of itself. But even if a movie does not necessarily change the art of documentary-making, we have to acknowledge all the painstaking, behind-the-scenes work that requires years of research and filming.

This year’s program features several movies that explore the work of Quebec artists and artisans. Is this a priority for FIFA?

Absolutely. I’d say it’s our duty to support local filmmaking. It’s wonderful to see such a crop of rich offerings from Quebec this year. We hope to spotlight several Quebec films, some of which will be making their world debuts. Two local films will open and close the festival. First, Nous autres les autres, from Jean-Claude Coulbois, explores the search for identity through the work of four young playwrights. And closing the festival is Un homme de danse, by Marie Brodeur, which follows the life of dancer Vincent Warren. It’s a captivating film, from beginning to end. 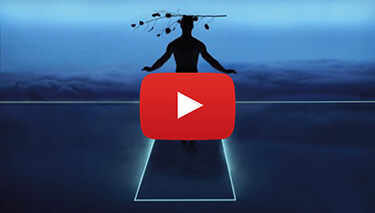 “This film is a joy. It’s a poetic adaptation of the work of Estonian artist Arvo Pärt, by Robert Wilson, one of the greatest directors working today.” 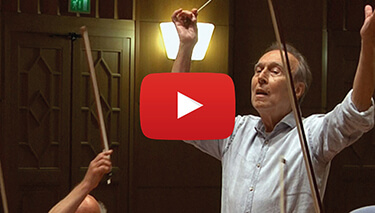 “Two rival orchestra conductors, one German, the other American, constantly try to one-up each other. This French documentary captures their battle.” 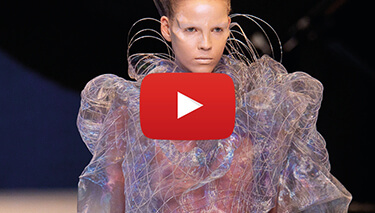 “A totally captivating piece of art, with never a dull moment.”

At the Société des arts technologiques 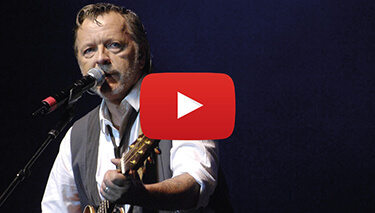 “The story of the French chanteur Renaud as he celebrates 40 years in the business. A night of karaoke follows the screening!”

At the Grande Bibliothèque

International Festival of Films on Art