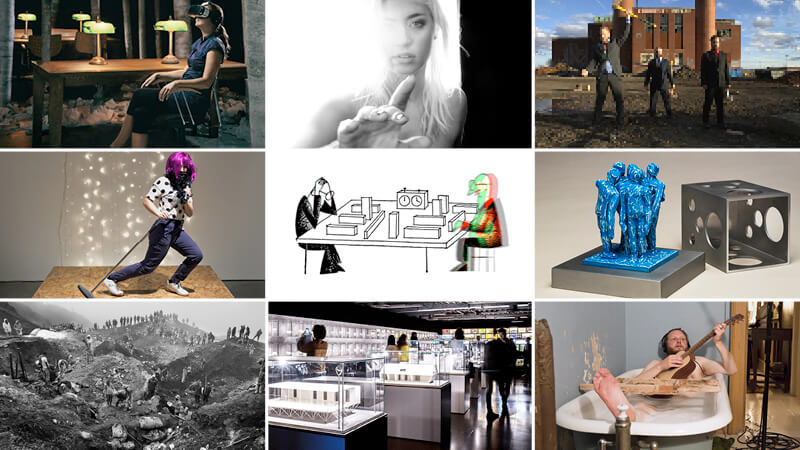 Montrealers love playing outdoors in the winter, but sometimes it’s nice to go inside and warm up. And the Quartier des Spectacles happens to have plenty of exhibitions this January and February to help you do just that. From dance and the environment to literature, design, contemporary art and even erotica, here’s a list that covers all the highlights of what’s coming up in the Quartier’s museums and galleries! 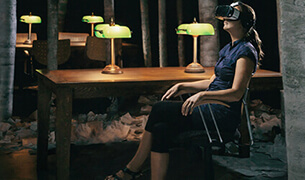 With your special headset, you’ll enter the world of real and fictional libraries. Through an enhanced-reality experience created by Robert Lepage, you will travel from Sarajevo to Mexico City, explore the ancient Library of Alexandria and Captain Nemo’s study aboard the Nautilus. The work is inspired by Alberto Manguel’s eponymous book. 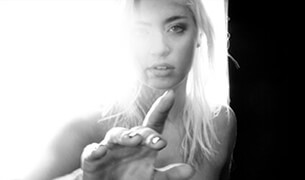 Enter a world were fantasy and the forbidden keep very close company. Ten artists and creators, including author Kim Thúy, singer Yann Perreau and choreographer Manon Oligny, take a look at desire and sensuality in this bold exhibition. 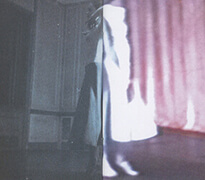 Dualité is the dance piece by Françoise Sullivan that premiered in 1948. During a residency at the Artexte gallery, the Leisure collective (Meredith Carruthers and Susannah Wesley) created a new mise-en-scène for the dance by analysing the evolution of movement. Using collages, they then created a pictorial representation of their analysis. 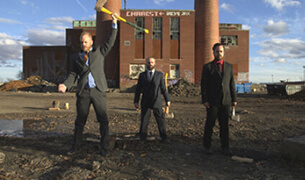 German director Karsten Liske filmed dancers Simon-Xavier Lefebvre, Neil Sochasky and Andrew Turner at various locations in and around Montreal. The resulting images, combining art and architecture, are projected on the windows of the Goethe-Institut from sunset to midnight. 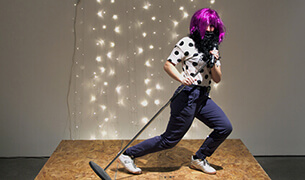 What’s a curator to do when forced to obey 60 rules for an exhibition? She selects works by amazing artists! That’s the beauty of the do it project, which has been ongoing since 1993, when it was launched in Paris complete with “imposed” instructions and a code to be followed wherever it is presented. For this Montreal stop, works by 80 artists suggest avenues for rethinking how exhibitions are put together. 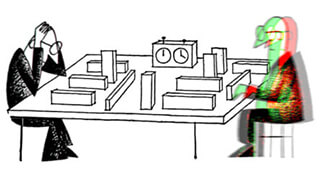 The multidisciplinary artist, originally from Croatia, presents his first solo show in Montreal. Maljković is interested in collective memory and amnesia, and has taken inspiration from the recent history of the former Yugoslavia for his installations, drawings, films and sculptures. 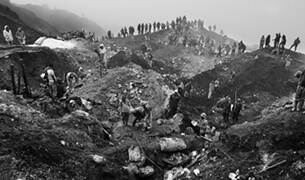 Spanish photographer Judith Prat won the sixth annual Nature humaine photojournalism competition, organized jointly by Groupe Photo Média International, the Centre for Sustainable Development and Eurêko. Her photos document the appalling working conditions in the coltan mines of the Democratic Republic of Congo, the source of an essential material in the manufacture of modern electronics. 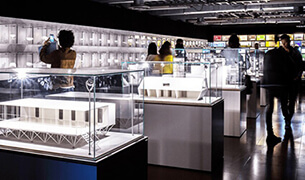 This show features a collection iconic Dutch design chairs – in the form of 3D-printed miniatures. Models of famous Dutch design projects will also be shown, including pieces by architects Gerrit Rietveld, Van Doesburg/van Eesteren, Jan Benthem and Hans van Heeswijk. Designer Dirk Vander Kooji will give a keynote on January 28 at 6 p.m.

*This exhibition has been cancelled. For more information, consult the Centre de design website here.

Musée d’art contemporain
February 11 to May 22 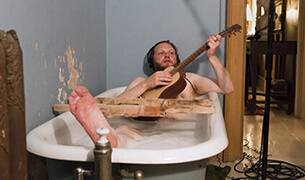 After successful exhibitions of the art of David Altmejd last summer and Patrick Bernatchez, until January 10, the MAC turns its attention to the work of Ragnar Kjartansson. In his video art, featuring himself, the Icelandic artist explores contemporary culture and the fine line between mysticism and parody. 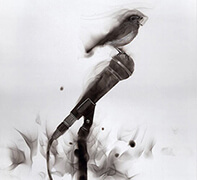 Local artist Steven Spazuk is a master of the art of fumage, a technique in which he deposits soot from a candle flame on a surface, then uses tools like feathers and scrapers to shape the soot into images. Chant libre features his depictions of birds.

Exhibitions at the Belgo

In this contemporary art hotbed, 25 galleries on four floors present shows year round. Come inside and wander from one to the next – they’re all free! Some ideas: Galerie Pierre-François Ouellet presents the messages on canvas of Mark Clintberg (January 30 to March 12), Galerie Laroche/Joncas will exhibit the work of sculptor Gilles Mihalcean (January 13 to February 20) and Galerie Visual Voice showcases mobiles by Stephen H. Kawai (until January 30).