10 ways to give some OUMF to your rentrée 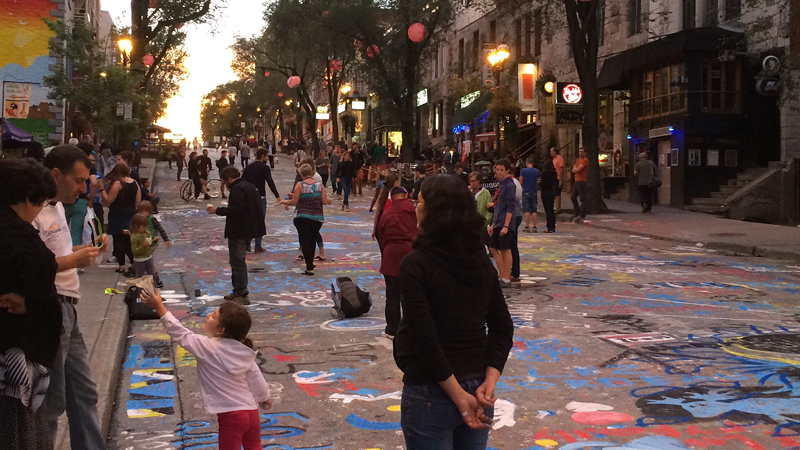 For its fifth anniversary, OUMF expects to set new attendance records. Five years ago, the back-to-school festival had a single stage where it showcased local bands. Today, it has two outdoor stages for established and up-and-coming performers, much to the delight of the young students – and, let’s face it, some older ones – who come from near and far to enjoy the hottest new music. There’s also a welcome focus on street art, with everything from acrobats on unicycles to visual artists who create ephemeral pieces on the Saint-Denis St. pavement. Plus, this year’s festival includes a new comedy section.

“OUMF is free, and it happens in the heart of Montreal. You’d have to be nuts to miss it! We want every student in Montreal to come out to the Quartier des Spectacles,” says Mikey Rishwain Bernard of M pour Montréal, who’s in charge of OUMF’s music programming.

Mikey talked to us about the festival’s 10 hottest free outdoor shows. 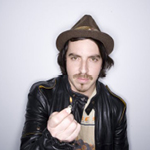 The band, led by the inspired Jimmy Hunt, reunited recently. I saw them in Quebec City this summer, where they put on an incredible rock ‘n’ roll show. We’re really pleased to have them, and I can’t wait to see them again.

We scheduled Canailles as the headliner for Thursday night, which is focused on francophone music. The band needs no introduction, and it’s sure to win over the audience with its folk, Cajun and blues sound.

Friday night is all about hip-hop. Pic Paquette is a member Les Anticipateurs. Yes, they can be vulgar and disturbing to some, but the kids love it! They’re huge YouTube stars!

This duo features two members of the Alaclair Ensemble. Eman takes the mic and Vlooper provides the beats. The critics loved their debut album, XXL.

For our hip-hop night I wanted to have a mix of old-school and new-school, local and visiting acts. The Dead Obies are great representatives for today’s Quebec hip-hop scene. I thought it was perfect to schedule them ahead of a big star like Grandmaster Flash.

He played at a few major festivals around the world this year, but amazingly nobody else invited him to Montreal, where he hasn’t performed in seven years. We jumped at the opportunity. It’s a huge privilege to present the only hip-hop DJ in the Rock and Roll Hall of Fame. He opened the door for a lot of people. Many of his fans are in their 30s and 40s now, but I wanted to introduce a younger audience to this hip-hop legend.

It’s important to us that we keep presenting up-and-coming artists. Heat is an excellent band with a very New York sound, reminiscent of the Strokes or Interpol. If they keep going the way they’ve been going, they’ll be big!

This group from Toronto, which has worked with Ghostface Killah of Wu Tang Clan, has been generating a lot of buzz lately. This is the first time this hip-hop and experimental jazz trio will play an outdoor show in Montreal. Don’t miss it!

Here’s a band with a very promising future. They’re with the Indica label, which is also home to Half Moon Run. Believe me, they’re going to make some noise.

This World 2.0 artist will be closing the festival. He’s already played several festivals this summer, so we suggested something different: a DJ set. You can count on some very danceable African beats.

Back to school laughs

This year, OUMF has added a comedy section to its line-up, with the pre-festival Gala humour de la rentrée, hosted by Alexandre Barrette and starring Phil Roy, Mehdi Bousaildan, Charles Deschamps and other rising stars.

OUMF
September 9 to 12
Saint-Denis St., between Sainte-Catherine and Sherbrooke