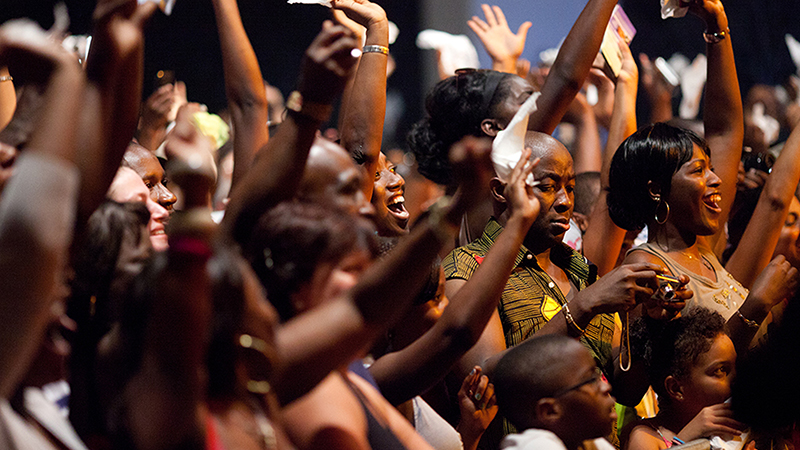 Nuits d’Afrique has been on since July 8, with free outdoor shows and activities since July 16. For the next four days, the festival’s hub will be the Quartier des Spectacles Parterre, just steps away from Saint-Laurent metro station. Things get started every day at 11:30 a.m. with family activities, followed by non-stop concerts starting at 2:45 p.m. Drop by and be transported to far-off lands, from Haiti to South Africa (this year’s festival is dedicated to Nelson Mandela). Executive director Suzanne Rousseau told us about ten of the festival’s top activities and concerts. 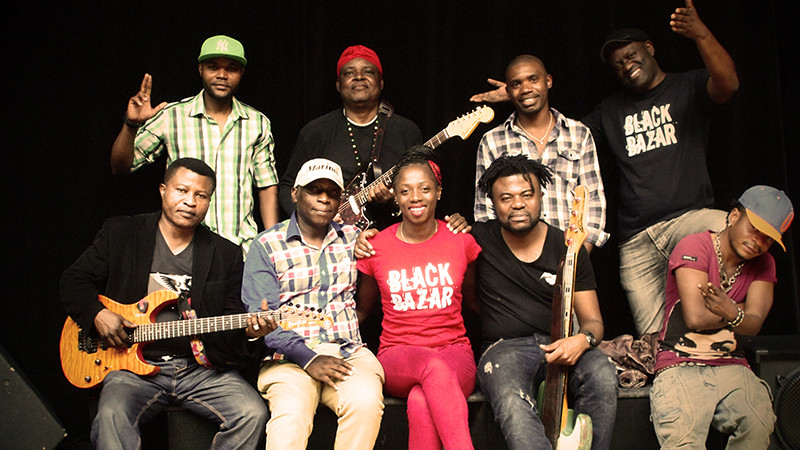 “Several veterans of Congolese music teamed up with the new generation to create dance music that combines traditional sounds with modern dance beats.” 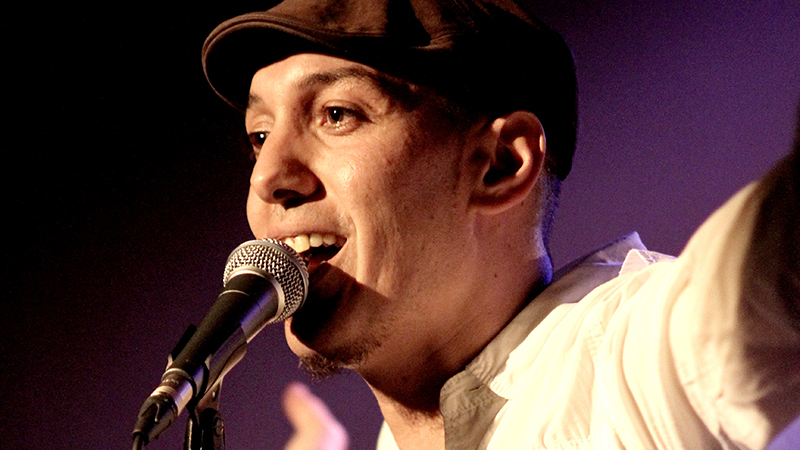 “This band is known for its party rock, so you can bet there’ll be dancing. They’re billed as Zebda’s little brothers. One of their hits, On lâche rien, became the anthem of the Printemps érable.” 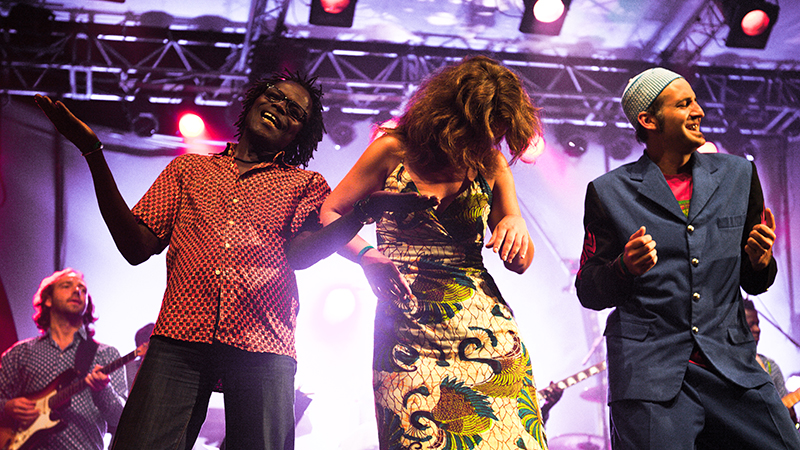 “Le bal de l’Afrique enchantée is a France Inter radio show hosted by Soro and Vlad, who started a band, Les mercenaires de l’ambiance, with 11 musicians and singers who perform every genre of African music. The Parterre will be one big dance floor!” 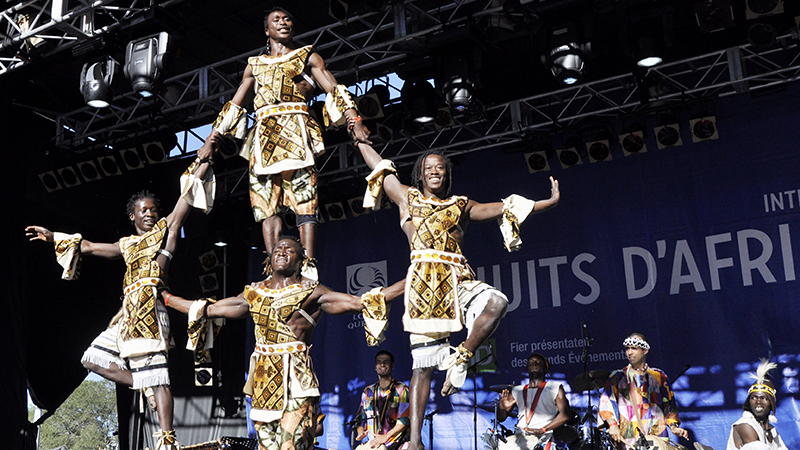 “This African acrobat troupe was started in a circus school in Guinea. They’ve already worked with troupes like Les 7 doigts de la main, Cirque Éloize and Cavalia. Their act is a blend of circus acrobatics and traditional West African dance.” 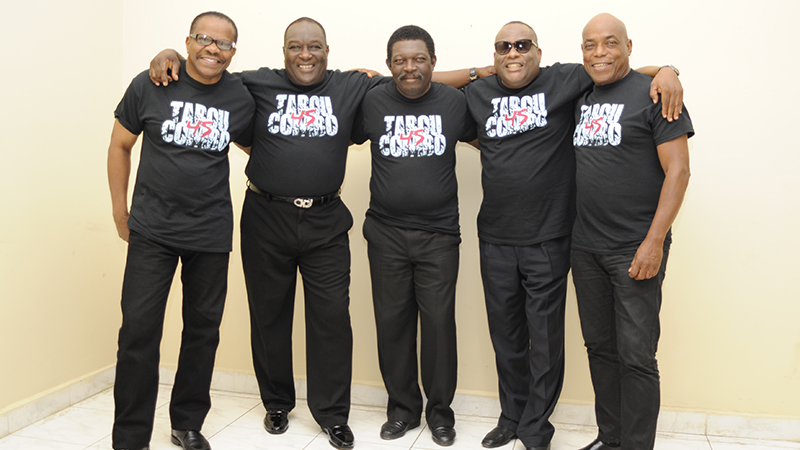 “Closing this year’s festival is a concert by Tabou Combo, a group formed 40 years ago. They are proud ambassadors of kompa – the Haitian musical genre – and helped spark the zouk trend in the 1980s.” 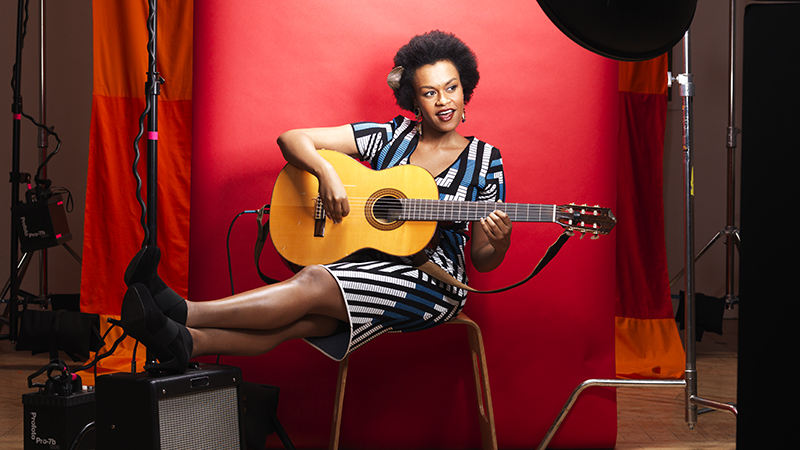 “For the first time, Nuits d’Afrique presents the Prestige series, consisting of two exceptional concerts at the legendary Gesù. On July 18, Meklit – whose voice is often compared to that of Alicia Keys – returns to the festival. On the 19th, La Nuit de la kora features Zal Sissokho and Mamadou Diabaté, two griots who are master players of the 21-string African harp, the kora.” 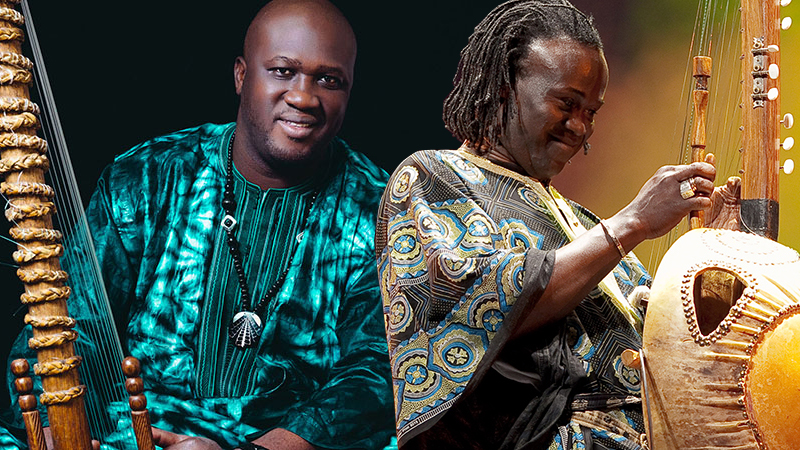 “Every day, outdoor dance workshops will be given to festivalgoers who want to master gumboots, capoeira, samba or African dance steps. There will also be percussion and balafon (a kind of xylophone) lessons at the outdoor site.” 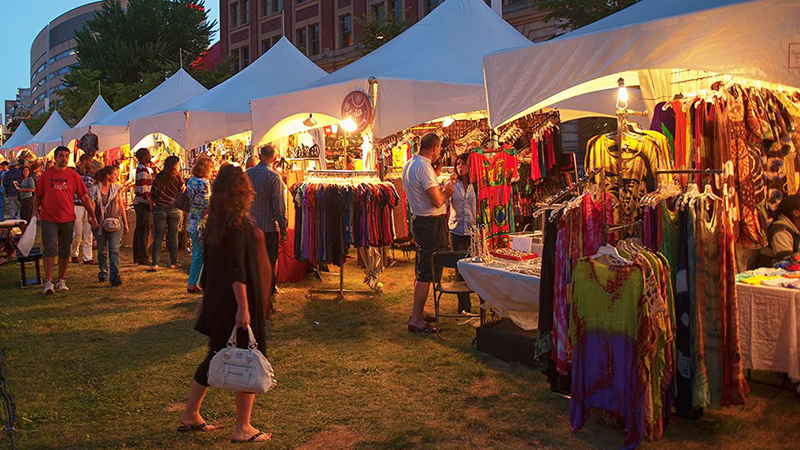 “In the Agor’Afrique tent, visitors will get the chance to meet artists who will explain their work in detail. Nuits d’Afrique also has a world music fair, where you can buy albums that are usually hard to find. Lastly, the Timbuktu market is returning this year, with vendors and artisans recreating the atmosphere of a real African bazaar.”