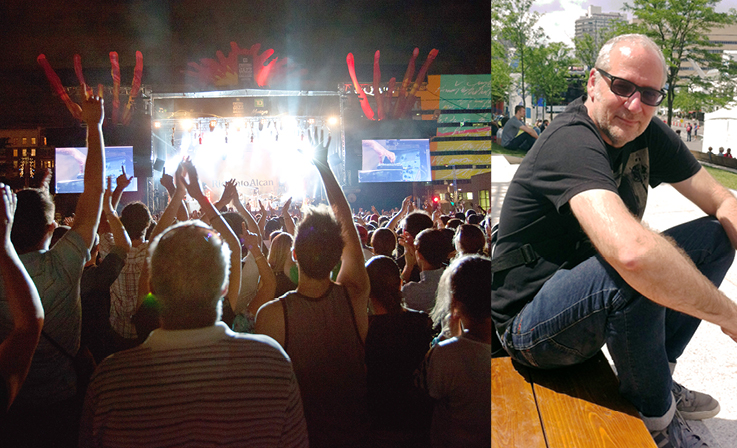 Jazz, blues, folk, hip-hop… The Festival international de jazz de Montréal casts a wide net, and anyone who visits the Quartier des Spectacles from June 26 to July 6 is sure to find a concert they’ll love. To help festivalgoers choose, the festival’s VP of programming and production, Laurent Saulnier gives us this top 10 – actually 11 must-see-concerts. 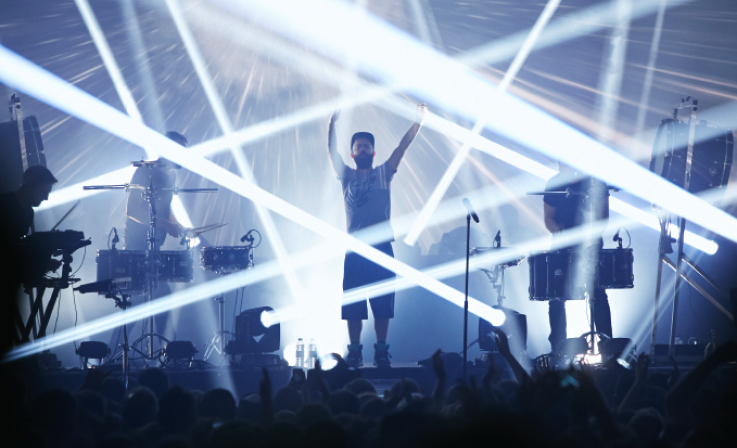 “For the opening outdoor show, Woodkid will perform the same show as he puts on indoors, but with a few extras. He is known for his spectacular lighting designs, which are quite challenging to produce outdoors. We’ve never done something so technically demanding. As well as his regular eight-piece band, there will also be a string section and, for the finale, a percussion section.” 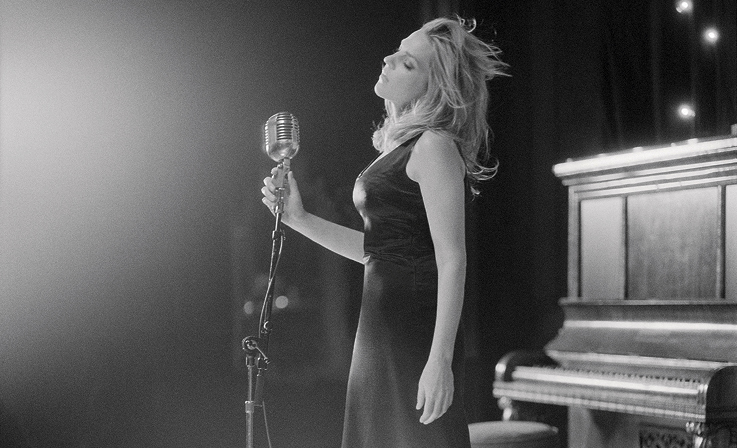 “Diana Krall has often played the festival, but she’s never given a major free outdoor concert. She’s our dream headliner for our big 35th anniversary show. And I can guarantee it won’t be just another concert. Hint: her husband, Elvis Costello, will be performing at the Maison Symphonique at 7 p.m. that evening. You never know…” 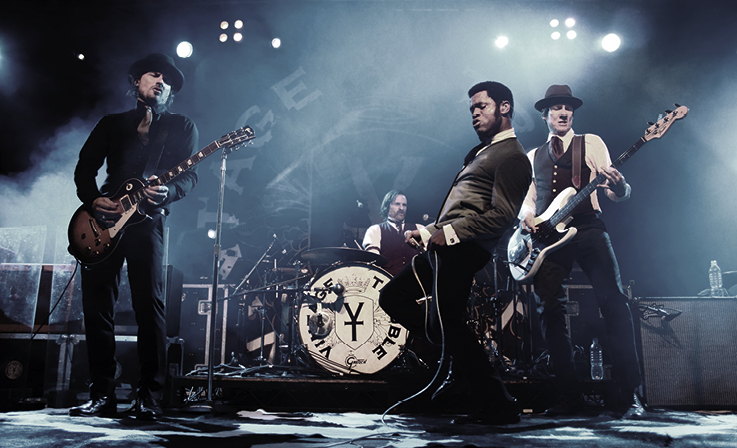 “The frontman for this blues-rock band from California is a fantastic showman. He’s like a cross between James Brown and a young Rod Stewart! The band is a power trio – bass, guitar, drums – and they’ve opened for the likes of the Rolling Stones and the Who.” 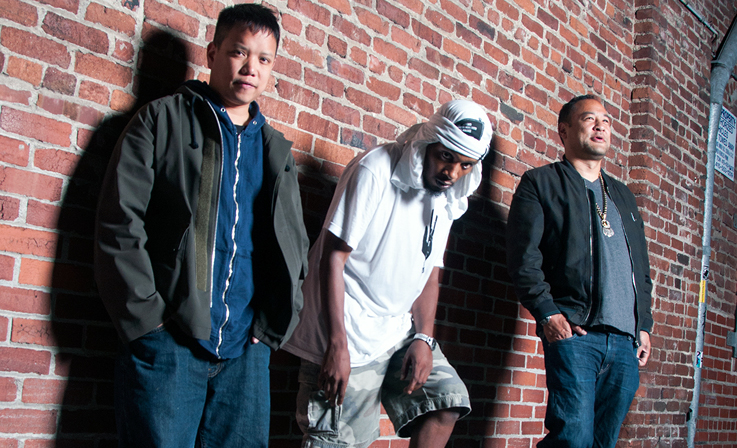 Sunday, July 6, 9:30 p.m., TD Stage, FREE “For the last few years, we’ve made an effort to showcase local artists at our major events (Champion, Misteur Vallaire, Patrick Watson). We’re continuing the tradition with Deltron 3030, whose members include turntablist Kid Koala. The hip-hop trio, which also features rapper Del the Funky Homosapien and producer Dan the Automator, will be joined on stage by string and brass sections and a choir. I thought their concert two years ago was the best of the festival.” 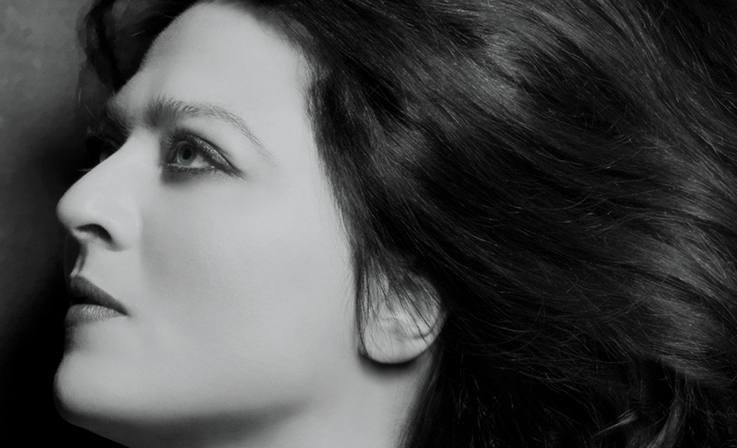 “Suzie is a mainstay of the festival. Because her show is on July 4, U.S. Independence Day, she will perform selections from the Great American Songbook, especially pieces by greats like Cole Porter and George Gershwin.” 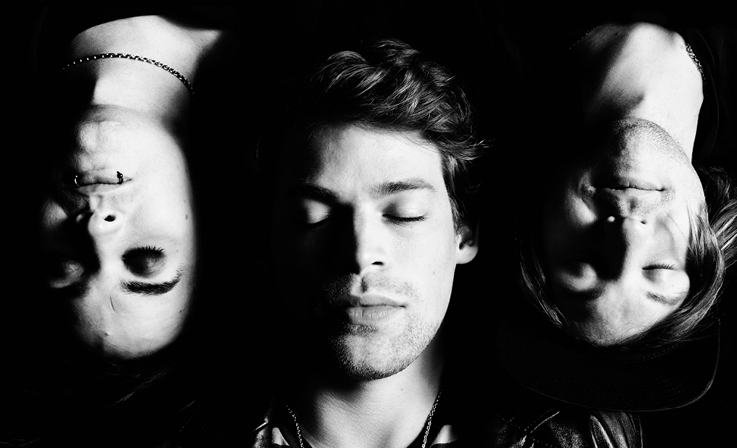 “The members of this Swedish trio are all barely 20, and they’re amazing! The singer sounds a lot like Stevie Wonder, and they made their name by making YouTube videos of their covers of songs by Adele, Britney Spears and Justin Bieber. They have an album on the way, but nobody at the festival has ever seen them live. Exciting!” 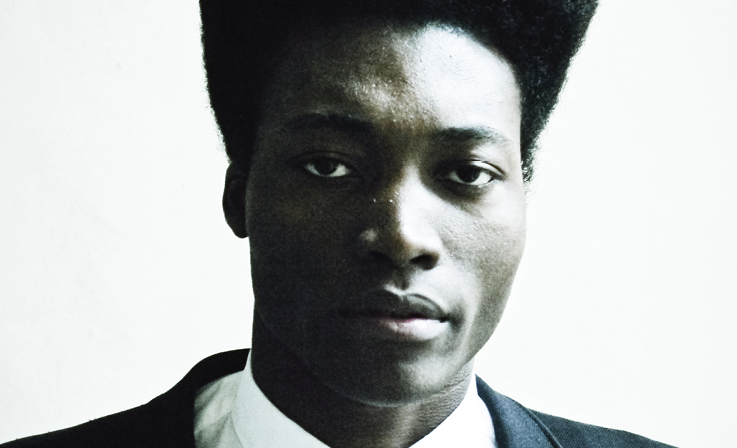 “Benjamin Clementine plays a mix of jazz, soul and R&B – just him and his piano. He’s simply magical. There’s a lot of buzz about him, and his first album should come out this fall. He really wanted to be part of the festival, and it will be his only concert in North America this summer.” 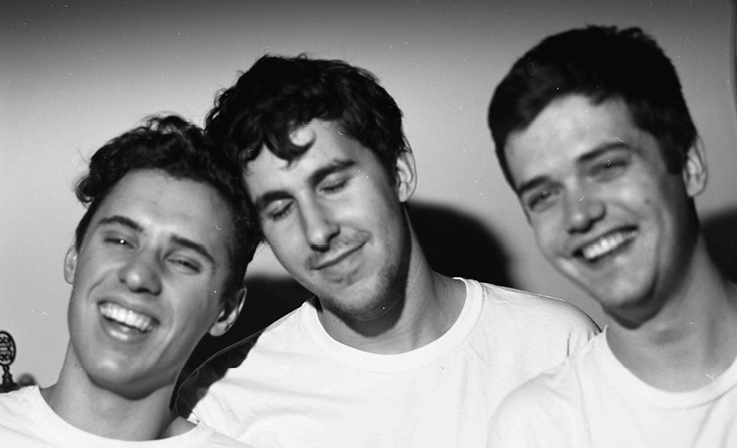 “This trio from Toronto is pushing the boundaries of jazz. It’s a standard jazz band – piano, bass, drums – but with a punk delivery. This band is hot! They’re getting a very young audience interested in jazz, and that’s a rare thing.” 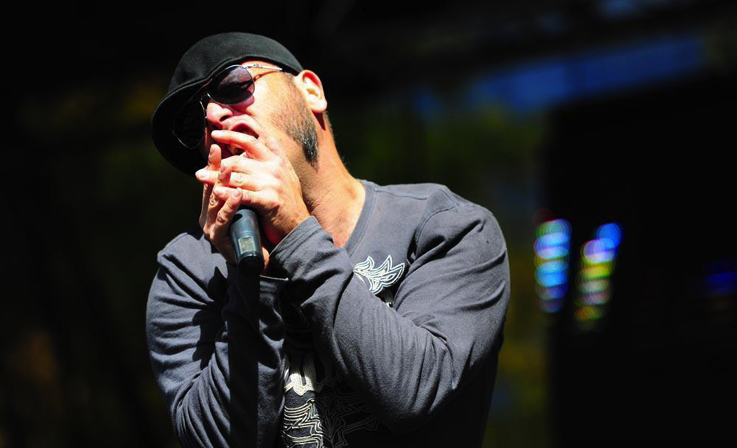 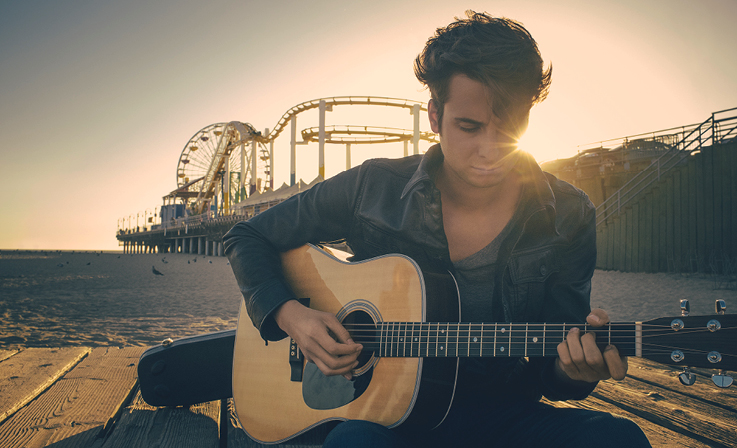 “He got noticed three years ago with his first album, which he backed up with a pair of impressive concerts at Club Soda. His new record, which has a country-folk sound, is a huge hit. This is a great chance to see him for free.” 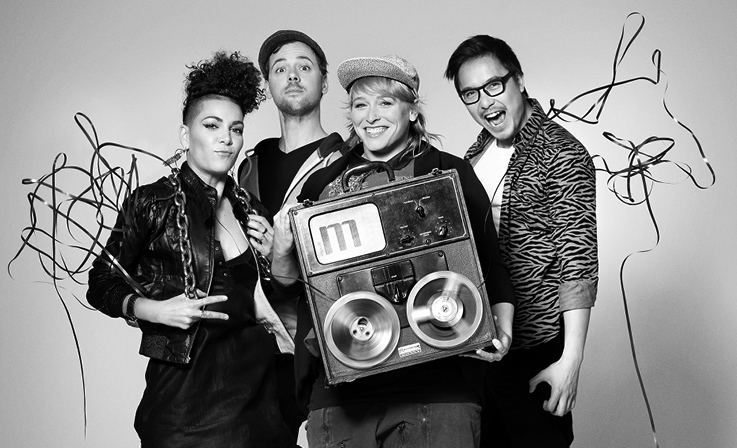 “Every time this hybrid hip-hop quartet performs, they try something totally new. This is their first show on the main stage, so expect something magical. Last we heard, they were looking for buglers and a choir. Will they be part of the show? Come down and find out!”