After more than a decade and a half at the corner of Ontario and de Bullion streets, Jello Bar has given way to a new establishment: Mme. Lee. New décor, new team, new ambiance: the winds of change have reached this intersection in Quartier des Spectacles. 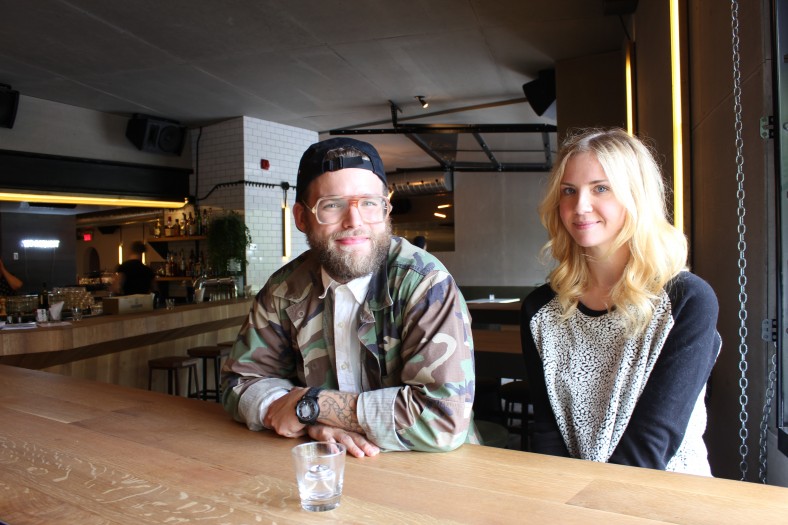 Tell me about yourselves. Where are you from? Have you owned a bar before?

Nicolas: Two of the bar’s co-owners, Émilie and David, also own Salon Officiel, a bar in the Plateau. The other co-owner, Gabriel, and I are DJs. We’ve been playing in clubs on St. Laurent Blvd., in the Old Port and at events for 10 years.

Cécile: I’ve been in the restaurant business for 12 years. After all that time, I decided it was time to manage a bar and restaurant.

Why did you decide to open your bar in Quartier des Spectacles?

Nicolas: The space became available and we realized there was a need for the kind of bar we were planning in the Quartier. There are a lot of offices nearby, and of course UQAM. People in the neighbourhood wanted to be able to go to a wine bar without going to Mile End or Saint-Henri. We also realized that our customers would come from all over the city, and we were interested in seeing Quartier des Spectacles, as a central district, become a gathering place.

Once you found the space, you decided to give it an extreme makeover.

Nicolas: Yes, we completely transformed the space. We kept the floor and the door, but that’s all! We had a very specific idea of what we wanted to do. We knew we were working with a legendary space, so we really took our time – the renovations took seven months. We wanted an industrial look, but we also wanted to respect the aesthetic of Quartier des Spectacles, which is very much focused on architecture. We also wanted to give a nod to the wood panels of the Maison Symphonique with our wooden tables. 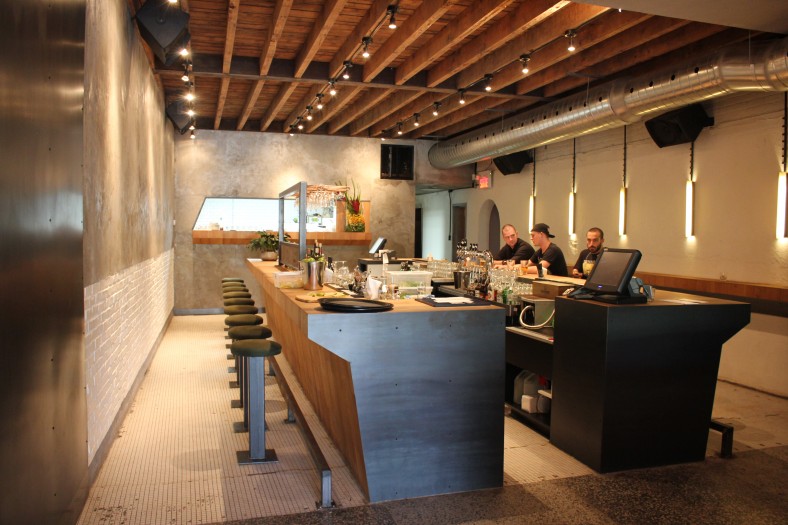 What is the bar’s concept?

Nicolas: It’s a bar where we want people to come for a lively happy hour, stay from 9 o’clock to midnight in a more speakeasy-style ambiance and, if they want, hang out until 3 a.m. Our target clientele is aged 23 to 40: young people looking for something more mature, people who live in the Quartier, people coming out to see shows.

Cécile: We want people who come here for drinks to be able to grab a bite as well. We designed a fresh, healthy menu with dishes meant to be shared. Our cocktails are also made with fresh ingredients. Our cocktail list includes classics, but refreshed. It’s more or less the same with the food. We serve classics like guacamole, but we added some mango.

Who is Madame Lee?

Nicolas: The person who’s owned the building for the last 25 years. We named the bar in her honour!

Nicolas: To me, Quartier des Spectacles is synonymous with meeting people. It’s truly Montreal’s epicentre, which makes it a meeting place, somewhere you always have interesting encounters.

Cécile: I think of a long evening: drinks, show, cocktails. I consider a visit to Quartier des Spectacles a chance to put together a really great evening, from beginning to end. 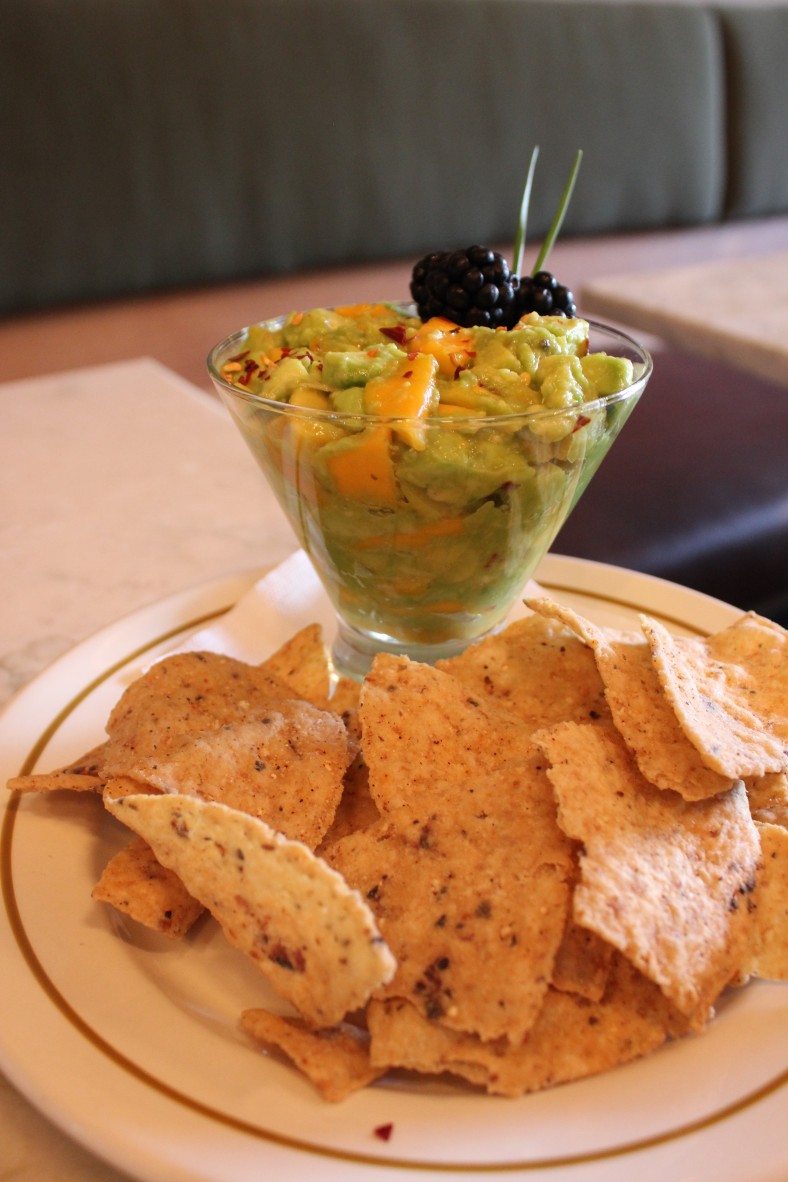