For a more sustainable Francofolies

It's two in the afternoon, and the suffocating heat that has descended over the city hasn't melted the smiles from the faces of the numerous employees making last-minute preparations. At the site of the Francofolies de Montréal, a break isn't an option. Only a few hours are left before the 23rd edition of the festival opens to the public, and there's still much to be done. The atmosphere is charged, almost electric.

Somewhere between last-minute fixes and walkie-talkie calls, Sonia Pépin finds a few minutes to meet with me. She's the longtime logistics director for festival organizer Spectra, and is responsible for one of Montreal's best-kept sustainable-development secrets. 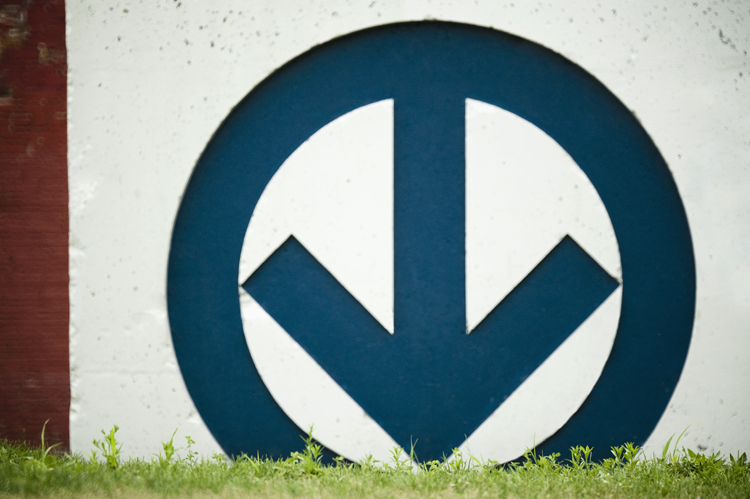 For two years, Sonia has gathered information to put together what will soon become a fully-developed sustainability policy. "Everyone's already taken their own initiatives and reported in. The next step is to recognize and approve the sustainable-development approach for the whole enterprise, and then to try and improve our purchasing policies."

Whether it's the food service that sends leftovers to the Accueil Bonneau shelter, the lost clothes distributed to the Maison du Père, the glasses sent on to Haiti, or even the banners turned into all-purpose bags, more than 60% of the materials used during the 25 days of the festival are recycled, composted, refurbished, and reused. By doing this and going directly to the source, the festival team has managed to cut the volume of materials coming onto the site by one-third since 2004.

This year, the big news is the agreement with Naya, one of the festival's official sponsors, that will let them save 43,000 water bottles. "With the sponsorship team, we approached Naya and asked them if it would be possible to provide water fountains for the site employees, who are using reusable bottles this year. They said yes, yes, yes."

Without any real possibility of subsidies or funding, it was the desire and personal initiative of the festival employees that shaped the festival's new ecological spirit. "It's really a collective effort. I'm happy to talk about it, but it's really each person making a difference within their team. We employ a lot of young people who push us in that direction."