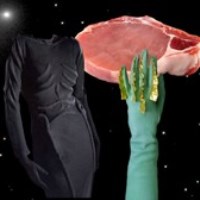 Et Schiaparelli créa la mode
Born in Rome, Elsa Schiaparelli (1890-1973) moved to Paris in 1922, where she became one of the most influential haute couture designers of the Roaring Twenties. Coco Chanel became her rival, Marlene Dietrich and Katharine Hepburn swooned over her designs, and Yves Saint Laurent was inspired by her style. She made waves with her innovative ideas, and associated with the iconoclastic artists of the time, from Dalí to Cocteau. But the Second World War put a halt to her rise, and she closed down her house in 1954.


Le testament d'Alexander McQueen
The last two years in the career of fashion genius Alexander McQueen, who ended his life in 2010 at the age of forty. Focusing on his last four major collections, the film looks back at his staggering reflections on the state of fashion and consumer society. Featuring archival images from his spectacular and provocative shows, as well as previously unreleased interviews (including one with his mother), the film sheds light on the artist’s dazzling world, his sources of inspiration and obsessions. 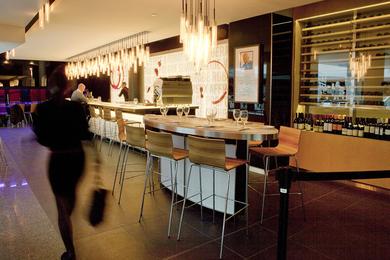