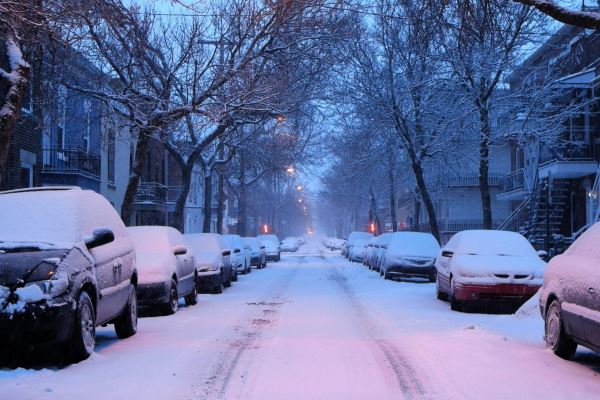 Free World Pens
For four years, her brother has languished in solitary confinement in a Texas prison, without any indication as to why he is there or when he will be released. Filmmaker Nika Khanjani lives in Montreal, making visits complicated. So he writes to Nika, documenting his daily life, helping her cope with her own sadness and solitude. The words are simple, tender, sincere and heartbreaking, and we hear them in a sublime voiceover while the screen is filled with sounds and images of the deserted city – its vacant metro tunnels, frozen rinks, snow-filled alleyways. With a unique sense of visual poetry, FREE WORLD PENS arranges a meeting of two solitudes – inside and outside – in a film of simple, captivating beauty.

Every day, Lulu tries to cope with the absence of her son Brandon and her husband, both kidnapped four years earlier on a Mexican highway. She has no idea what happened to them but cannot give up and stop waiting for them. In the silence of her house, and in the bustling streets, she constantly searches for and remembers their faces, so familiar and yet so distant. Absences is the intimate chronicle of a life of suffering and courage. The images captured by Tatiana Huezo (The Tiniest Place, RIDM 2011) modestly reveal Lulu’s states of mind: memories of happiness, the devastating void left by the disappearance, guilt over ignoring her daughter – the daughter who remains, and who in the end represents the necessity of going on living and hoping.

Elle pis son char
Despite its simple title (“she and her car”) and approach, elle pis son char is a work of rare emotional power. Montreal, winter 2003: after writing a letter to a man who abused her when she was a child, Lucie decides to drive to the village where she was born, to hand-deliver it. She films the trip, which steadily turns into an exorcism as painful as it is necessary. A decade later, her son finds the recordings and edits them into this film, which becomes both a tribute to the courage of a woman learning to stand up, a declaration of love to a mother, and a cry of rage against every bastard who thought he was free to take advantage of another person’s innocence. 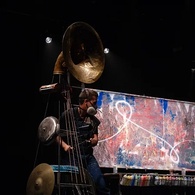 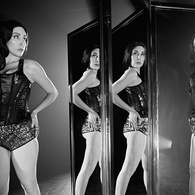 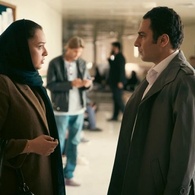 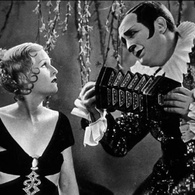