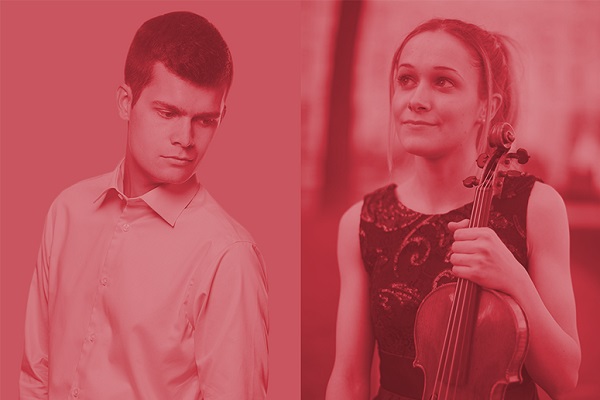 Philippe Gagné received the first prize at the Canadian Music Competition in 2011 and the Grand Prize in 2016. He was also awarded the "Mérite de la ville de Rimouski" scholarship twice. In 2022, Philippe obtained his engineering title at the same time as his Master's degree in music. In the fall of 2022, he started studying full-time at the Faculty of Music of the University of Montreal under the tutelage of Charles Richard-Hamelin, with the goal of undertaking a solo career.

For this concert, the artists have chosen to perform works by Sergei Prokofiev, Maurice Ravel, Marc-André Hamelin, and Nikolai Kapustine.