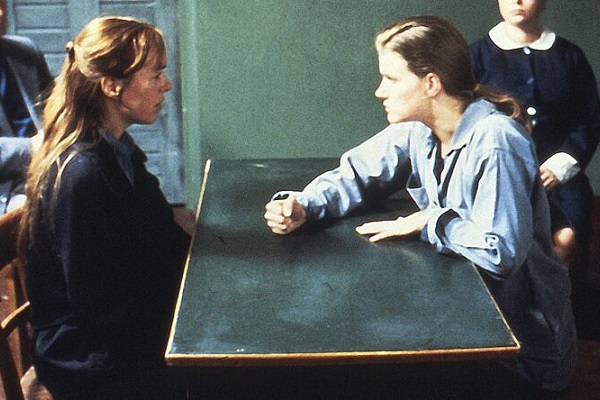 
Two women in Germany, two sisters, both were born during the war and grew up during the "leaden times" of the 1950s. Marianne and Juliane fight for social change during the 60s. However their means are totally different.

While Juliane makes her way as a committed journalist, Marianne joins the political underground. After Marianne is arrested and put into jail, Juliane remains her only connection to the outside world. During a holiday in Italy, Juliane learns of Marianne’s sudden death. The “official” cause of death: suicide. However, Juliane is convinced that her sister did not kill herself. Risking losing her material security and her relationship with her boyfriend, Juliane throws herself into isolation to uncover the true circumstances of her sister’s death. 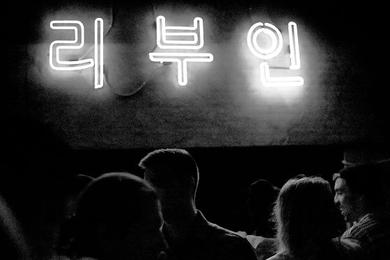 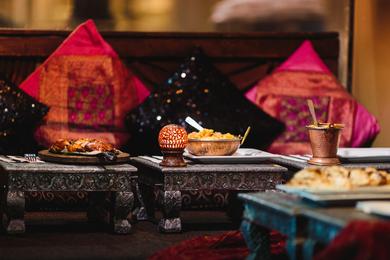