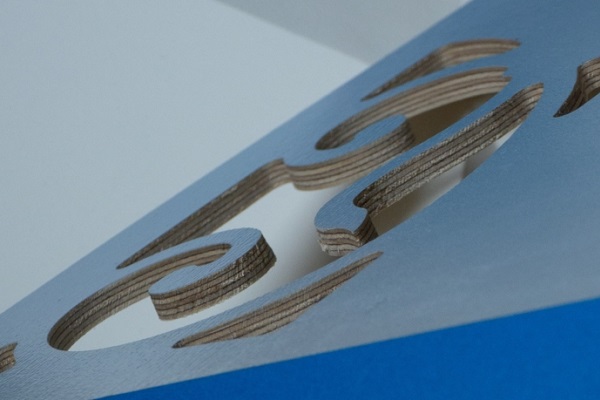 "In "Une trace ineffaçable n'est pas une trace," the artist explores the imaginary dimension of architecture, evoking lost worlds, fantasized, such as Atlantis. Appearing like a glacier or even that of crystallized water, the wooden structures seem to make reference to the elements, but also give a nod to the place where they were made and now are exhibited. The seemingly abstruse geometric forms are in fact a reference to the deconstruction of architectural elements. Thus Charce mixes the concept of a built heritage with that of the imagination. She also plays with the codes known as facadism, which consist in keeping only the frontage of a building, to give the illusion of its ornamental appearance, removing its first, purely utilitarian use. With this device, the artist questions the durability and memory of architecture when its aesthetic is considered antiquated." - Excerpt from a text by Lucile Godet

Artist Biography Excerpt
Chloë Charce is a visual artist who lives and works in the Laurentians and in Montreal. Her multidisciplinary practice encompasses sculpture, photography, video and installation. She holds a Bachelor's degree in Visual and Media Arts from Université du Québec à Montréal and a Master's degree in Studio Arts from Concordia University (sculpture concentration). She has received several awards and grants and has participated in various events, residencies and exhibitions, notably in Canada and Argentina. In 2022, she was part of a two-person exhibition at Occurrence with Véronique Chagnon Côté. In 2021, she was invited to a creative residency at Atelier Silex, in Trois-Rivières. 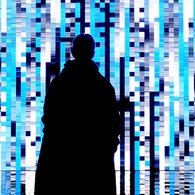