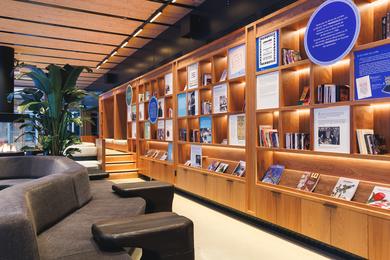 The new Esplanade Tranquille in the Quartier des Spectacles is located where the famous Librairie Tranquille once stood. The bookstore was a lively hub for Montreal’s literary and artistic community from the decade preceding the Quiet Revolution until the 1970s.

Tranquille: such an ironic name – the eponymous bookstore was far from tranquil! In the Esplanade’s Grand Salon, you’ll get to know this cultural institution through a series of displays featuring reproductions of archival materials, photographs and unpublished writings. 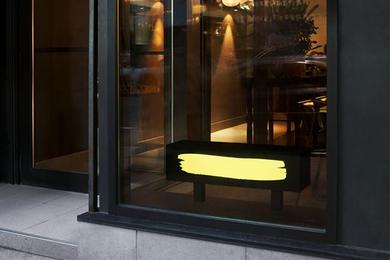 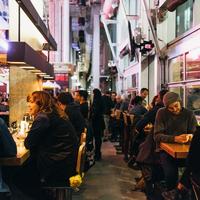 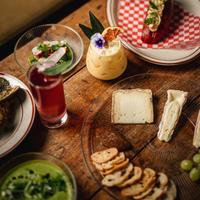