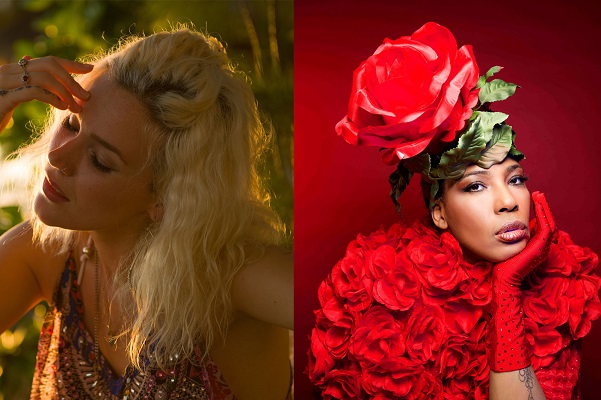 GRAMMY Award Winning soul sensation Joss Stone has taken on the exciting mission of being the first singer to perform in every UN registered country in the world as part of her “Total World Tour.” Her aim is to bring people together using the universal language of music and show that no single country or person is more important than another. Joss’s shows will include a variety of her songs spanning her 12-year career, along with classic covers and the introduction of newly recorded songs.

That unmistakable rasp, unshakeable grasp on soul, and funky spirit ensured Macy Gray her status as a 21st-century icon since her arrival with the triple platinum How Life Is in 1999. Selling over 25 million total albums globally, winning a GRAMMY Award and two BRIT Awards, collaborating with everyone from Ariana Grande to Galactic, and enchanting fans all over the world, her voice has consistently resounded throughout pop culture. Macy remains an undeniable force of nature, selling out venues in nearly every corner of the globe two decades into her storied career.