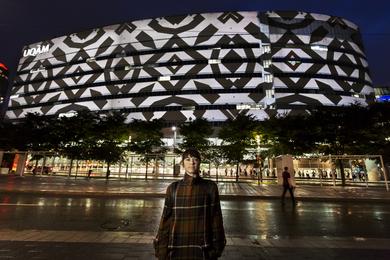 Façade of the Pavillon President-Kennedy, UQAM

Using geometric shapes inspired by traditional Anishinaabe patterns, the territory is divided, reassembled and fragmented in a dynamic series of motions. The ages-old patterns are related to long-suppressed Indigenous knowledge. They represent unknown lands, invisible boundaries and transitional spaces.

From February 6 to March 28, 2020
Thursday, Friday and Saturday, from nightfall to 11 p.m.
On the façade of UQAM’s Pavillon Président-Kennedy

Caroline Monnet is a multidisciplinary artist. Originally from the Outaouais region, she is now based in Montreal. After studying sociology and communications at the University of Ottawa and the University of Grenada (Spain), she launched a prolific film and visual arts career. Her short films have earned numerous nominations and awards at festivals around the world. In visual arts, she has exhibited her work in both solo and group shows, including at the Whitney Museum Biennale (New York), Arsenal art contemporain Montréal, the National Gallery of Canada and the Musée d’art contemporain de Montréal. 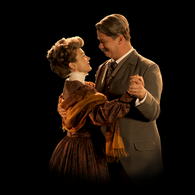 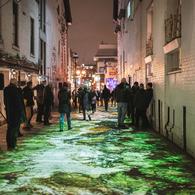 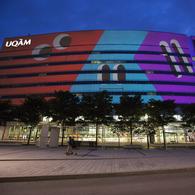